Australia produced a remarkable comeback to beat England in the third ODI by three wickets at Old Trafford on Wednesday night, winning the series in the process.

The home side were dramatically lost two wickets in the first two balls of the day, but thanks to a Jonny Bairstow century got to 302-7 to set a decent total.

Australia were in deep trouble at 73-5, but then came the highest sixth wicket stand in a run chase all limited overs international cricket from Alex Carey and Glenn Maxwell.

The pair put on 212 to get their side within touching distance of victory, with Mitchell Starc hitting the winning runs.

Both Carey and Maxwell were given lives during their mammoth innings, which James Anderson believes will be playing on the England players’ minds.

‘England will be ruing those mistakes in defence of 302, the no ball from Jofra Archer getting Alex Carey caught at third man and Jos Buttler dropping Glen Maxwell off the bowling of Adil Rashid, both very costly mistakes,’ Anderson said on the BBC.

‘But fair play to Australia. It’s all well and good getting those second lives, then going on to build that partnership as they did, it was pretty faultless after that.

‘They timed it to perfection, it was really impressive.’

Australia legend Shane Warne praised the courage of Carey and Maxwell to dig their team out of a very deep hole.

‘What a game of cricket,’ Warne said on Sky Sports. ‘I felt for the Australians and when they lost Maxwell and Carey, I thought “oh no, what’s going to happen!?”

England recovered from a miserable start to their innings as Jason Roy and Joe Root fell to the first two balls of the match, to post 302-7 from their 50 overs.

This was thanks largely to a wonderful century from Jonny Bairstow, who was eventually bowled for a classy 112 from 126 balls.

It was not a foregone conclusion for Mitchell Starc and Pat Cummins, but the former hit his very first ball for six off Adil Rashid and they got over the line with two balls to spare. 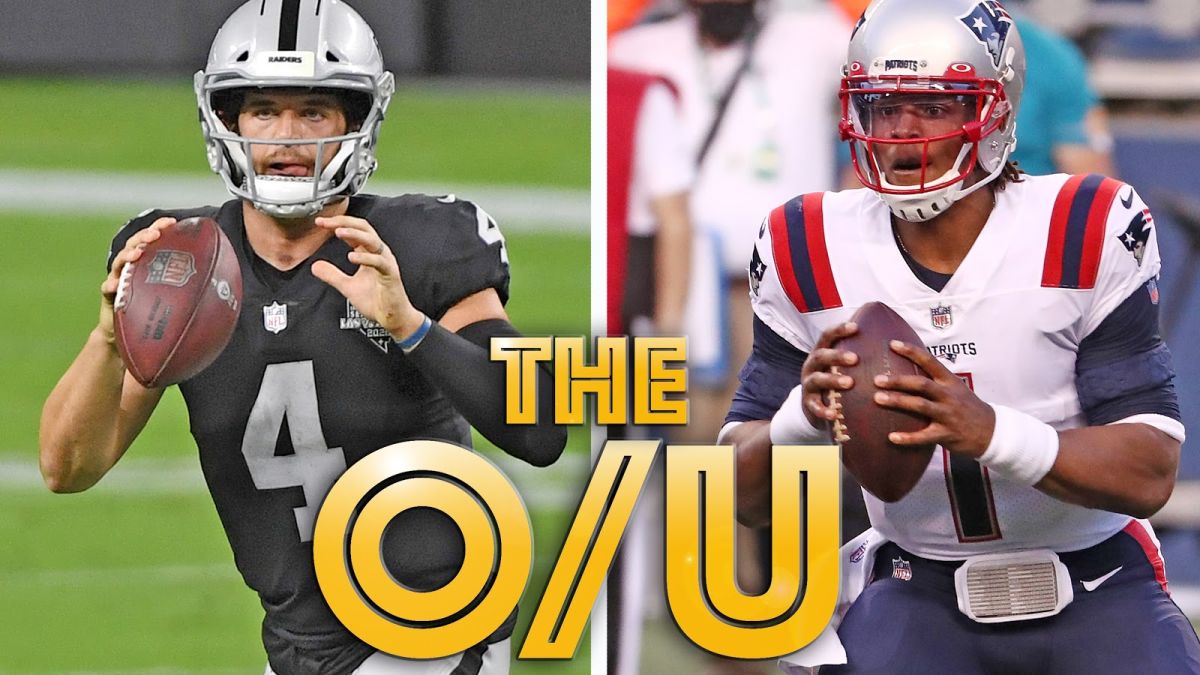 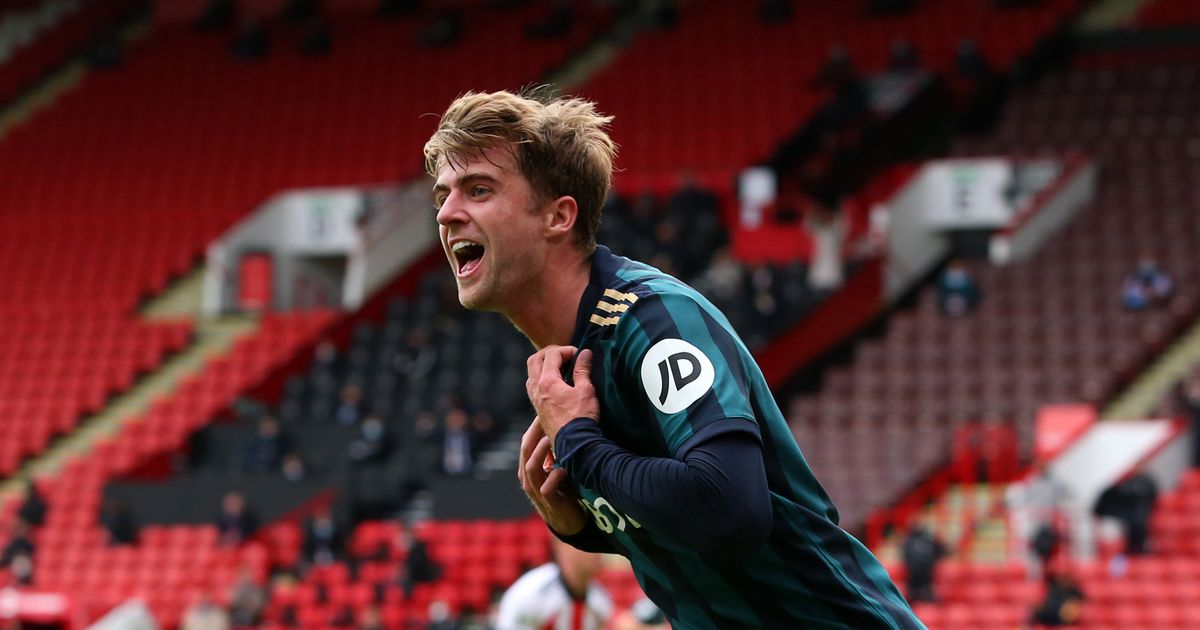 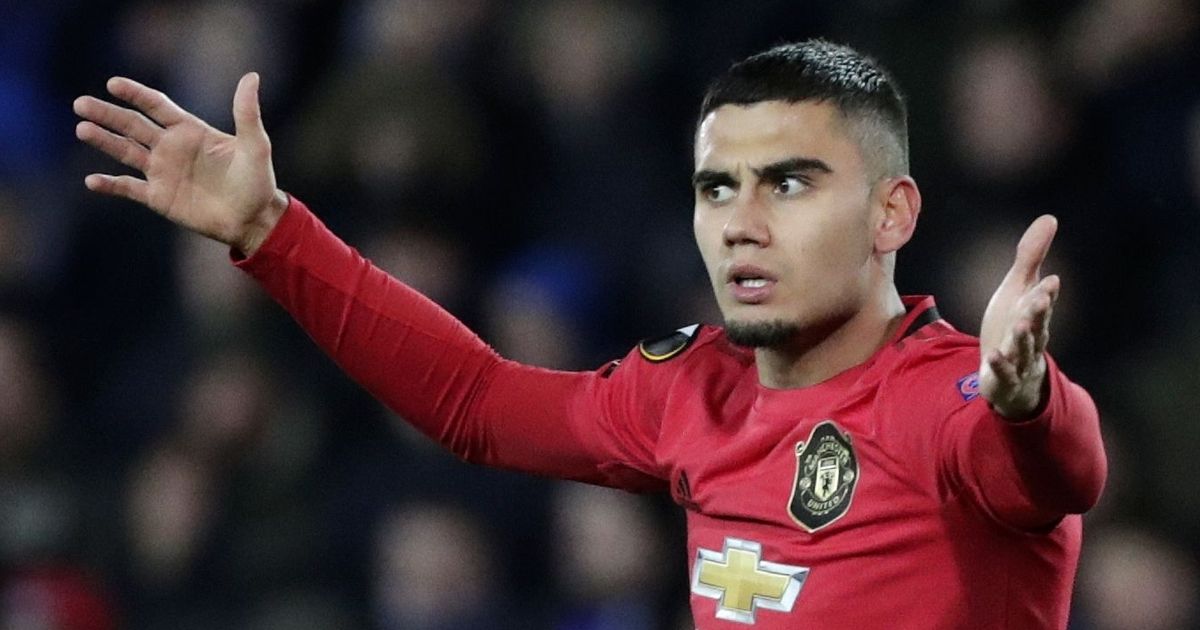 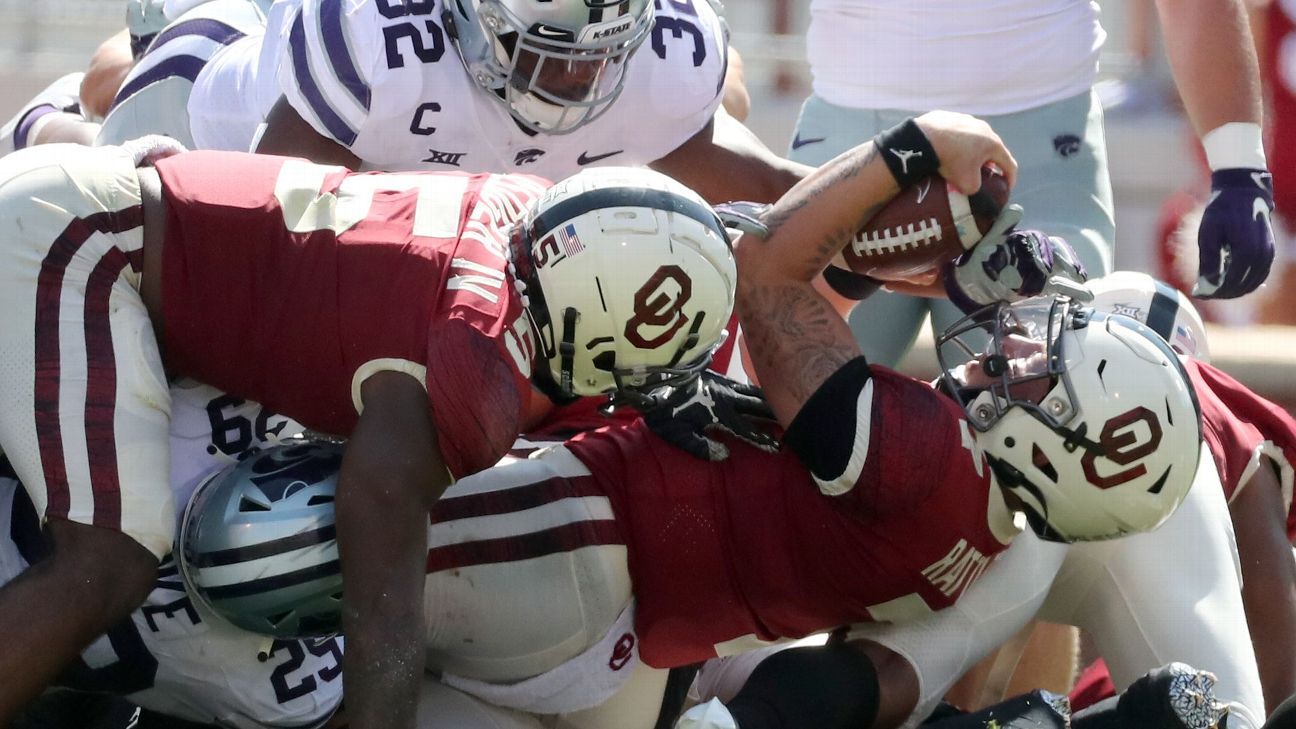