Flower will coach some of his former England players at Trent

Just ask any of the England side who were dragged to Bavaria for one of the most infamously brutal training camps in the history of sport. That pre-Ashes trip, on the eve of the 2010/11 series, forged a and of brothers-type bond that would ultimately see them attain something approaching cult status following a first Ashes win in Australia in 24 years.

Speaking in quarantine from a hotel room at Heathrow airport, though, and it’s clear that, out of necessity, Flower has had to take a more low-key approach to his first coaching role in English domestic cricket.

Much to the relief of a Trent Rockets side which includes England captain Joe Root, who will play two matches with the franchise before joining the Test bubble for this summer’s India series.

“I did want a social get together but given where we are with Covid that has been impossible,” Flower says. “One of the easiest ways to bring people together is to get people together and get them talking to each other about the game, about the tournament and, with regard to the Hundred, we’ve got a little more to talk about because it’s a slightly different format. 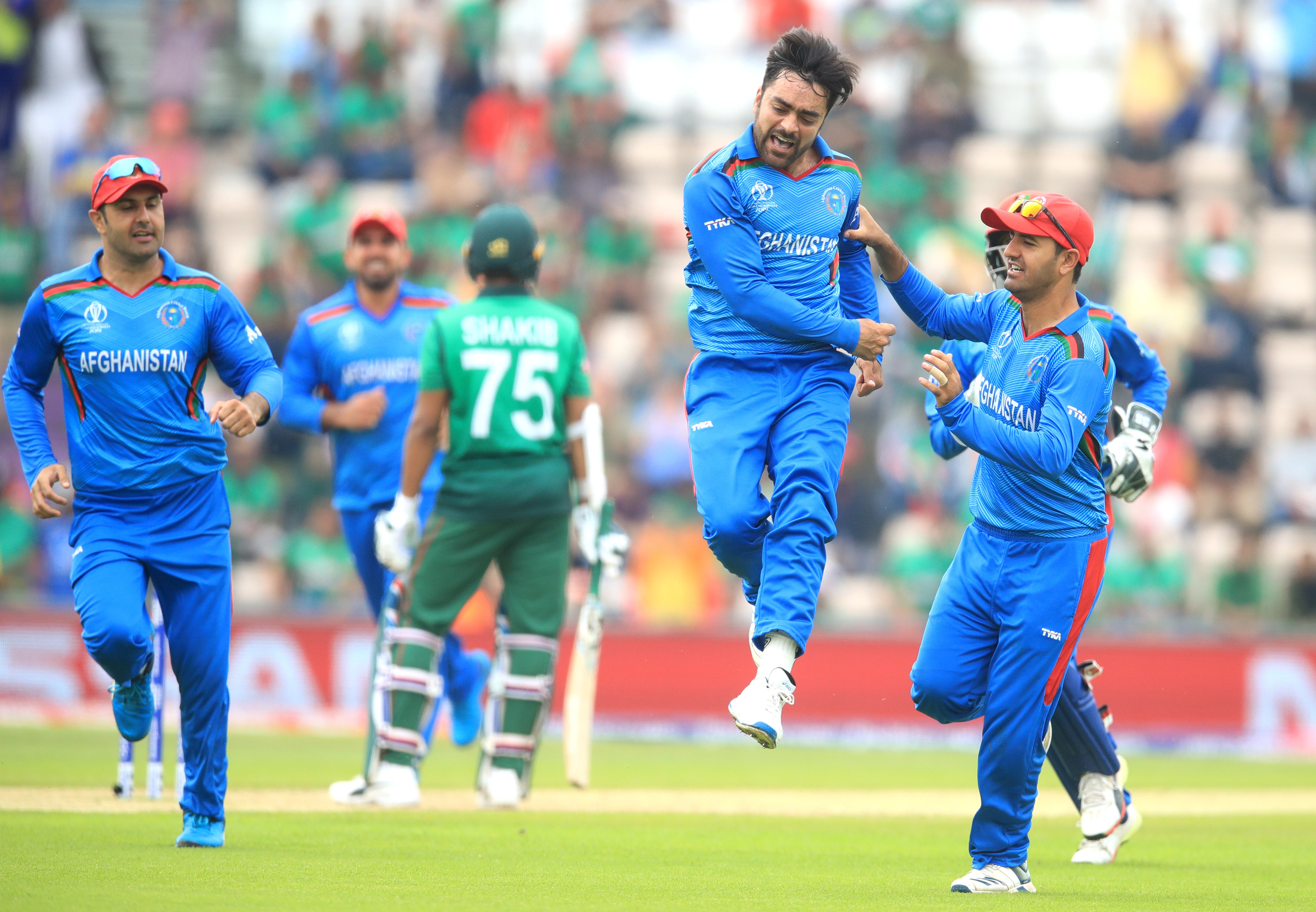 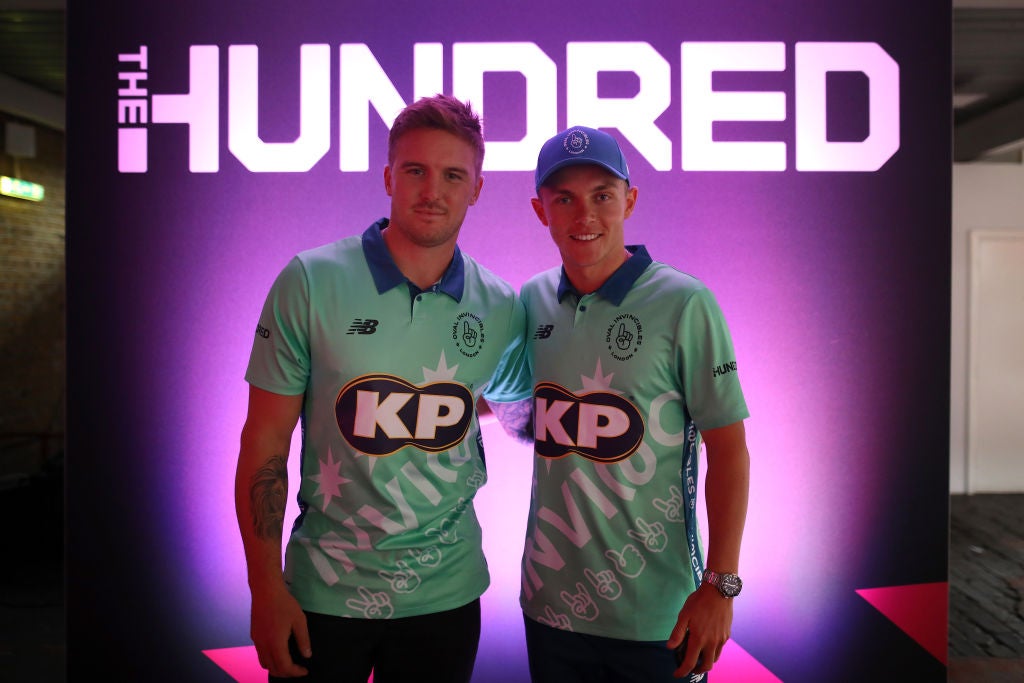 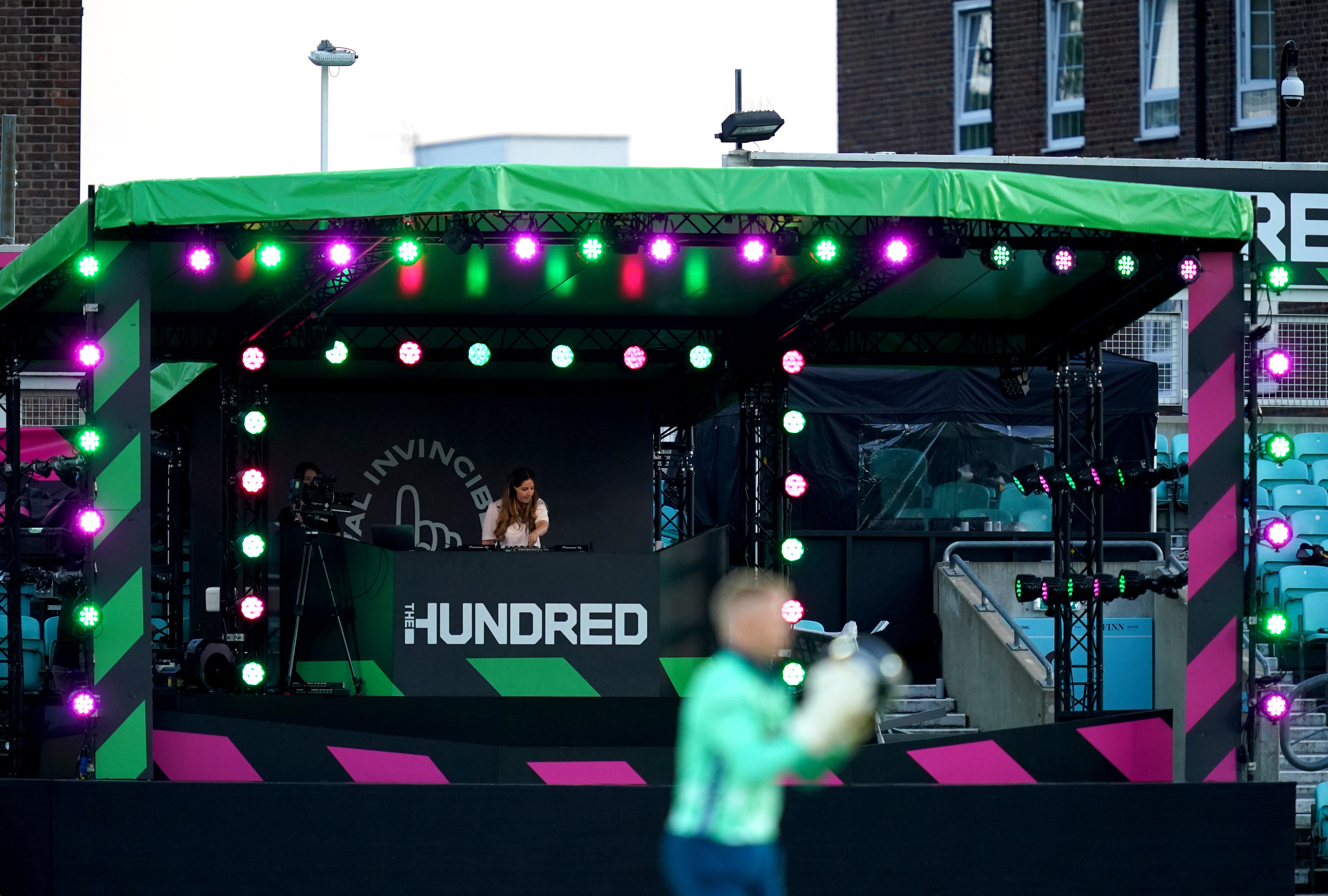 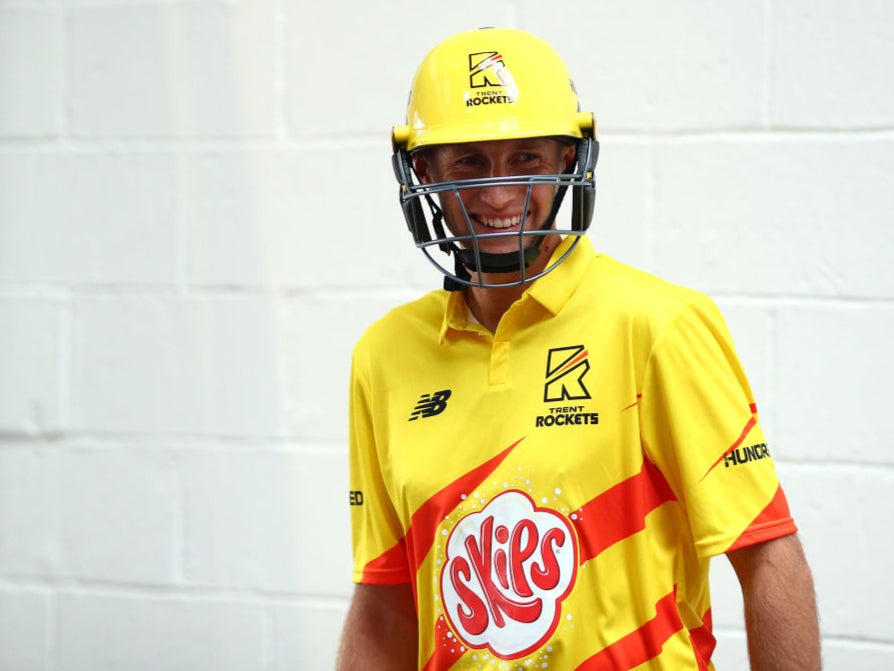 Joe Root will play under Andy Flower for the Trent Rockets

“It’s one of the challenges of leading a franchise, and that challenge is getting a group together very quickly and getting them feeling as if they are a team and also heading in one direction when they’ve got some sort of common direction.”

There’s hardly a shortage of experience in the Nottingham-based franchise, with Root joining the likes of Alex Hales, Lewis Gregory, Dawid Malan and Samit Patel at the Rockets.

For Flower, though, the competition gives him the chance to work with a man whose career owes a lot to the Zimbabwean’s foresight.

The head of the Rockets, was the coach who propelled Root on his way in international cricket, handing him his first England opportunity on the country’s tour to India in 2012/13. The rest is history, with Root now closing in on 9,000 Test runs, having recently passed the 6,000-run milestone in ODI cricket too.

“I’m really looking forward to working with Joe again, albeit very briefly,” says Flower, who coached England between 2009 and 2014, and led them to No 1 in the ICC’s world rankings. “I knew him as a real youngster coming into the international but I interacted with him a bit more when I stepped in for Straussy (Andrew Strauss, as England’s director of cricket in 2018), and I really enjoyed that interaction.

“It will be nice to work with him again. It’s easy to speak with hindsight and for your view to be overly coloured by hindsight but I saw great potential in Joe. A couple of the things I noticed quite early about him were that his method against spin really stood out, which is why he got his first crack at Test cricket in India.

“But one of the things he has done brilliantly over his career is that the tempo of his game always suits the situation of the match. His judgment in that regard has been excellent. He ups his tempo when the situation requires him to do so, but can be flexible enough to bat in all sorts of ways.

“He makes those decisions based on what the team needs. That’s what has really stood out about him and that’s why I still think he’s an excellent T20 cricketer and has a lot to offer in that regard. And that’s why he’ll have a big role to play in these two opening games.”

Another player with plenty to offer is Hales, although England still appear exceedingly reluctant to remind themselves of his talents.

Hales will be a key member of this Rockets side and is another player that Flower knows well from his time at the helm with England.

“He’ll be critical to our chances of doing well,” he says. “He’s another powerful player, in fact I was England coach when he first started as well.

“He has always hit the ball hard, he has those nice long levers. He has always been a confident guy and sometimes his skill against spin is under-recognised as well. He’s a very good offside player, even though he can really damage teams on the leg-side.”

With teams likely to take a certain amount of time to feel their way into a format that has, it’s fair to say, split opinion, getting a decent start could be crucial.

“We aren’t used to these playing conditions and I think teams that get their heads round the slightly different flow of the game, quicker than the opposition, might get a slight edge on them,” says Flower.

Almost 14 years since being named assistant coach to Peter Moores, Flower’s domestic coaching debut is well overdue. He’ll hope the Rockets can start with a bang.