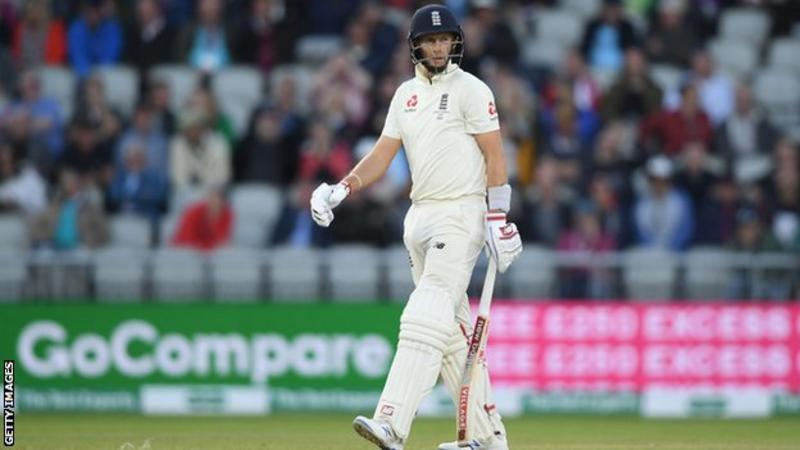 Outgoing England coach Trevor Bayliss says England captain Joe Root is under “no pressure at all” despite failure to reclaim the Ashes from Australia.

Thursday’s fifth and final Ashes Test at The Oval will be Bayliss’ final assignment as England head coach.

Australia retained the Ashes with a 185-run victory at Old Trafford on Sunday, but Bayliss does not believe Root’s position is under threat.

“He’s not come under question from anyone making any decisions,” he said.

Australian Bayliss added: “Everyone goes through periods where they don’t score as many runs as they’d like. I think the Australian team have bowled pretty well to him, so we’ll see how things go further down the line.

“From my point of view, he was our premier batter and the Australians always try and target the opposition captain. He’s played well when he’s got starts and I don’t see too many problems.”

Bayliss, who led England to World Cup glory in July, will step down after four years as coach when his contract expires at the end of the Ashes.

Planning a return to Australia, he believes “it’s time for someone else to come in with a new voice”.

“On one hand I am sad to be leaving. It’s been a fantastic environment to work in, everyone has made me feel at home.

“From a cricket sense we’ve had a lot of good performances, the cherry on top the World Cup win.

“But I am looking forward to getting home.” 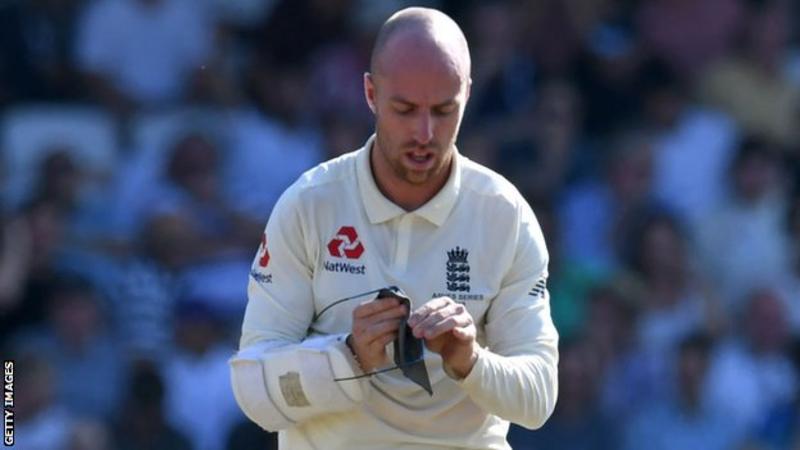 Following victory in the fourth Test, Australia’s players were accused of mocking England spinner Jack Leach as Steve Smith was seen wearing a pair of glasses amid the celebrations.

Bayliss, however, has dismissed that as “fake news, like Donald Trump says”.

He added: “No-one has mentioned it or spoken about it. It’s all talk from you guys [the media].”

“Experience tells me that when you’re doing well, people will try and pick holes in you,” Langer said.

“I know the truth, Chris Rogers is a great mate of the squad, that’s all it’s about. People can make up what they like about it, but that’s the truth.”