Australia slumped to a humiliating loss to Pakistan after being bowled out for 89 in their opening T20 game.

Pakistan won by 66 runs at the Abu Dhabi Cricket Ground in the UAE on Wednesday with just three Australian batsmen reaching double figures.

Australia were set 156 to win but were out in 16.5 overs for their fourth-lowest total in a T20 international. 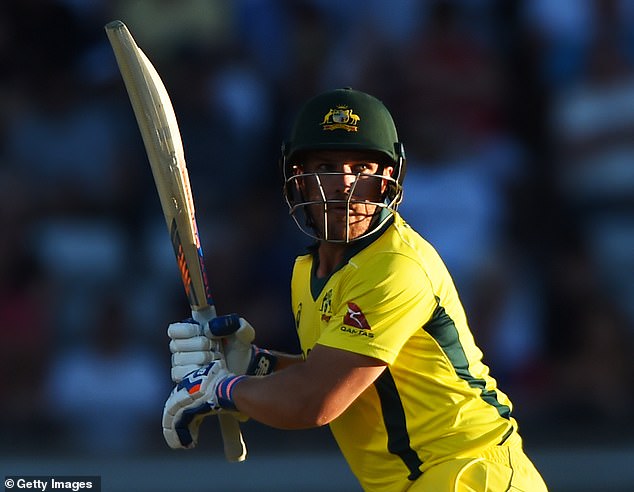 Nathan Coulter-Nile (34) and Ashton Agar (19) saved Australia from what threatened to be a record T20 loss while Chris Lynn (14) was the only member of Australia’s top order to reach double digits.

Imad Wasim took three for 20 and Faheem Ashraf two for 10 to back up the batsmen and never leave Pakistan in danger.

Having been put into bat by Finch, Pakistan passed 100 and in doing so lost just Fakhar Zaman for 14.

Babar Azam’s unbeaten 68 and Mohammad Hafeez’s 39 put them in control, despite hitting just four sixes in their entire innings.

Billy Stanlake (three for 21) was the pick of the Australian bowlers before their batting collapse. 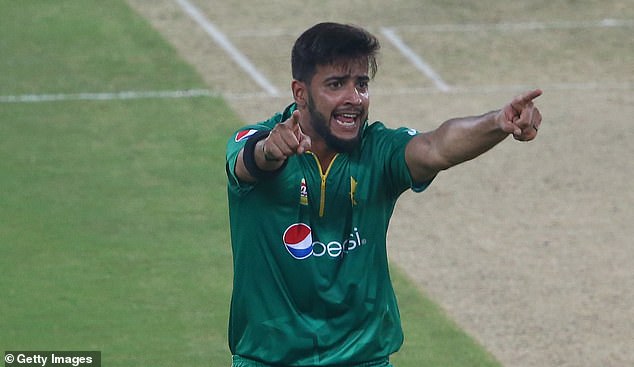