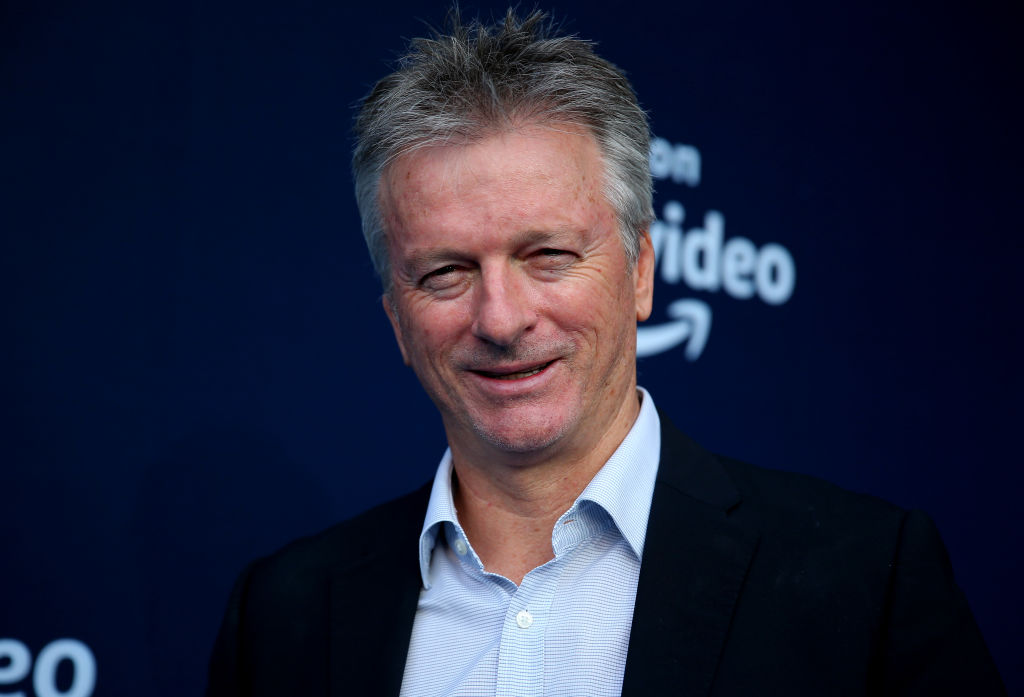 Australia legend Steve Waugh believes the next Ashes series will be a ‘very even contest’ and says fast bowler Jofra Archer is England’s ‘trump card’.

England will attempt to win their first Test series in Australia since 2010-11 when the Ashes rivalry resumes at the end of the year.

With both batting line-ups looking ‘brittle’, former Australia captain Waugh believes Archer will be England’s ‘key player’ as they look to reclaim the Ashes.

Archer has taken 42 wickets in 13 Tests since making his red-ball debut for England during the 2019 Ashes series, which finished 2-2.

Speaking on Fox Cricket’s Road To The Ashes podcast, Waugh said: ‘The first time I saw him [Archer] I thought he looked very similar to the first time I saw [West Indies great] Curtly Ambrose, in that he has the ability to lift an extra gear and he can make things happen quickly.

‘So, for me, he really is a trump card for England’s chances in Australia. I think the key player is Jofra Archer.

‘He’s something different and will enjoy the pace and bounce of the Australian wickets and is potentially a world class bowler.’

England have only won the Ashes away from home five times in 19 attempts since World War Two, failing to win a single Test in their last trip visits.

But Waugh expects the upcoming series to be ‘very even’ and says big first-innings runs will be imperative for both teams.

He added: ‘I think Australia and England have very similar line-ups at the moment; they need to score 600 runs at least in the match over the two innings to give themselves a chance.

‘Both batting orders have been a bit brittle over the last six to 12 months and England – like Australia – need to get 600 runs on the board across both innings and then both teams are capable of bowling the opposition out twice, so it’s really up to the batters to lay the platform.

‘For England they need a really good first innings total and it’s exactly the same for Australia. I see this being a very even contest.’

In their most recent Test series, England were beaten 3-1 by India, who also triumphed against Australia at the start of the year.

Before touring Australia, England face summer Test series against New Zealand and India at home. The Baggy Greens are not in action until the Ashes, although the white-ball team will bid to win the T20 World Cup, which is due to take place in October and November.