The India skipper has ho hesitation at all to bat first. The skies are overcast, and there’s a bit of grass on the Adelaide Oval pitch but there’s no way Kohli would have been doing anything differently.

Cameron Green was presented with his baggy green cap a few minutes ago by Test vice-captain Pat Cummins.

The West Australian all-rounder is male Test player No.459, and making one of the most eagerly awaited debuts of recent times by an Australian player.

The question for Australia is who will open the batting. There had been some speculation skipper Tim Paine would promote himself to the top to partner the embattled Joe Burns, but there’s also mail for Matthew Wade to take over in a makeshift capacity.

There aren’t any surprises in the Indian XI, with Prithvi Shaw edging out Shubman Gill to open and Umesh Yadav claiming the third seamer’s berth ahead of paceman Navdeep Saini.

We’ll be back in a few minutes with the toss of the coin.

Good afternoon everyone, thanks for joining me for the first day of the Australian Test summer. After an extraordinary few months of uncertainty, the first Test is finally here – and what a Test it promises to be.

The world No.1 Australia being challenged on home soil by the third-ranked India. The visitors hold the Border-Gavaskar Trophy after winning the last series 2-1 two seasons ago against an Australian team missing Steve Smith and David Warner. Warner is injured but Australia’s other batting ace is there, after an injury scare during the week.

Get yourself set and ready for a bumper day of Test cricket. 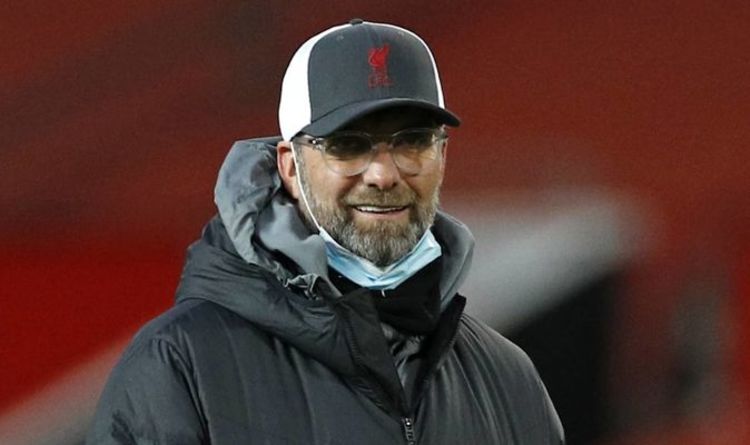 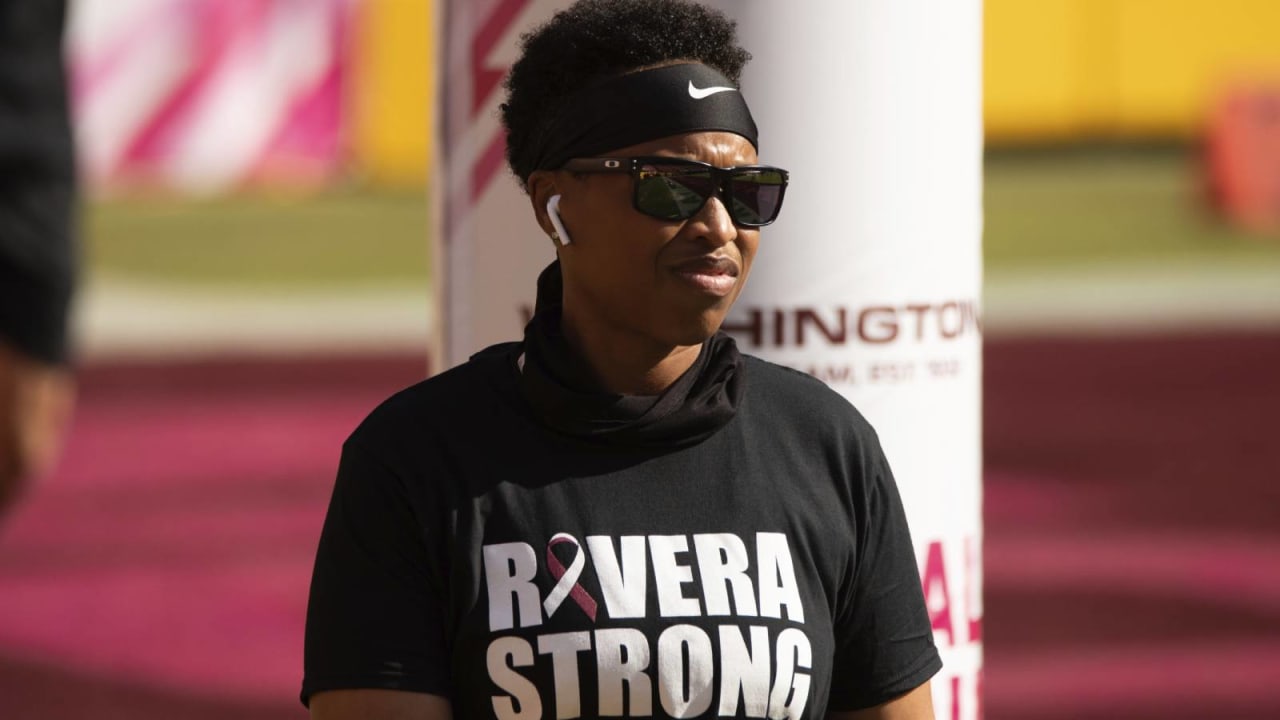