The Taliban will reportedly prevent women from playing sport

Cricket Australia will cancel their scheduled Test match against Afghanistan’s men’s team if the Taliban ban women’s sport in the country.

Reports emerged on Wednesday that women will be prevented from participating after the Taliban’s cultural commission deputy head Ahmadullah Wasiq spoke to the media.

He told SBS News: “I don’t think women will be allowed to play cricket because it is not necessary that women should play.

“In cricket, they might face a situation where their face and body will not be covered. Islam does not allow women to be seen like this.”

The International Cricket Council said it was concerned by the comments which came three weeks after the group’s takeover of the country. Cricket Australia have released a statement supporting the women’s game. 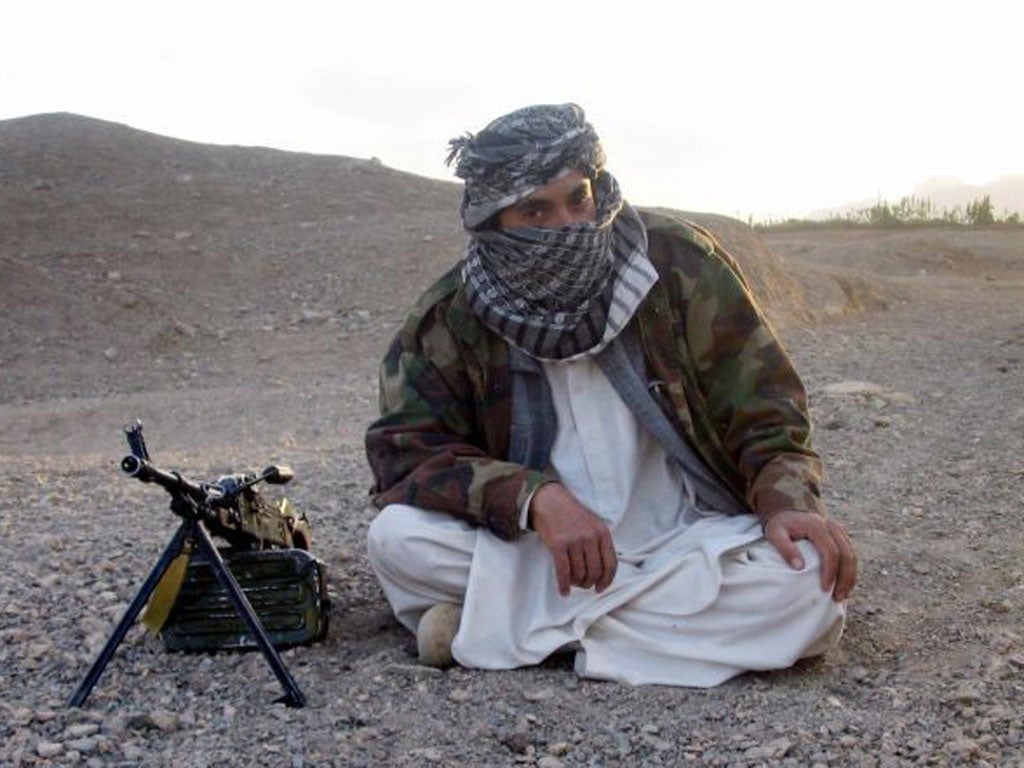 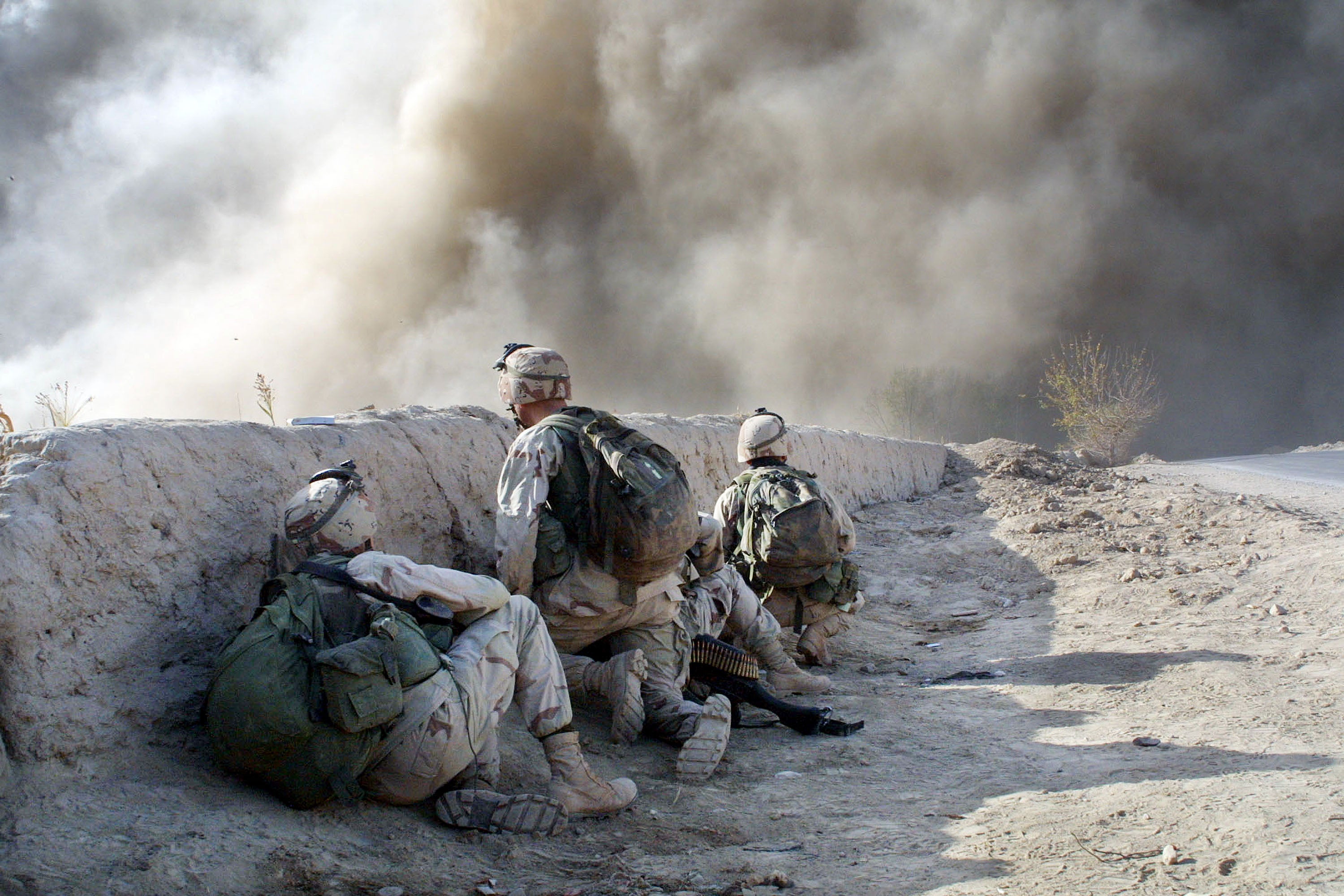 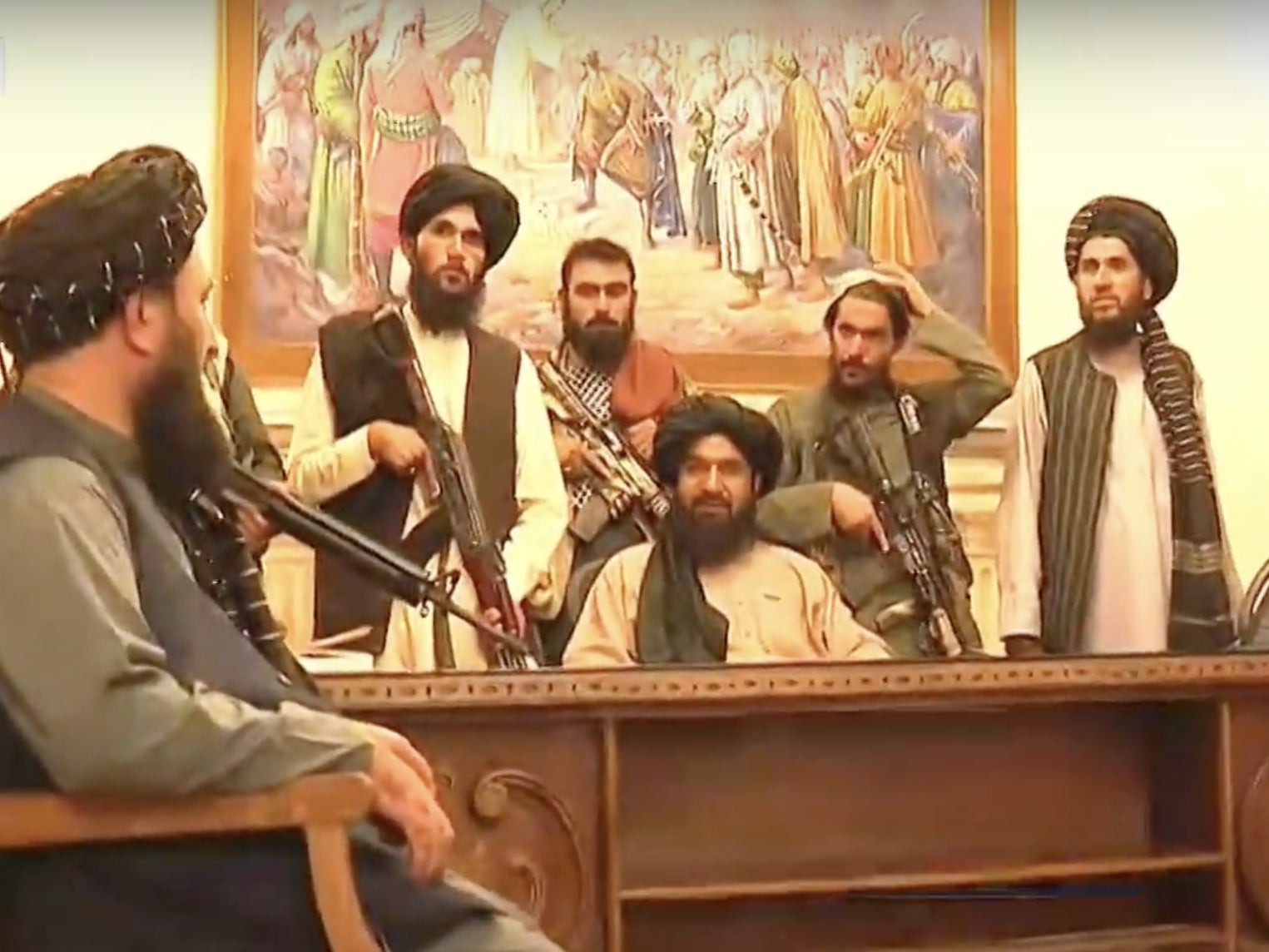 CA said: “Driving the growth of women’s cricket globally is incredibly important to Cricket Australia. Our vision for cricket is that it is a sport for all and we support the game unequivocally for women at every level.

“If recent media reports that women’s cricket will not be supported in Afghanistan are substantiated, Cricket Australia would have no alternative but to not host Afghanistan for the proposed test match due to be played in Hobart.”

The match, the first Test between the two nations, had been scheduled for 26 November before Australia face England in the Ashes in December.

However, under ICC rules all 12 full members must have a women’s team and only full members are allowed to play Test matches.

The ICC have said: “[The ICC] is committed to the long-term growth of women’s cricket and despite the cultural and religious challenges in Afghanistan, steady progress had been made in this area since Afghanistan’s admission as a full member in 2017. 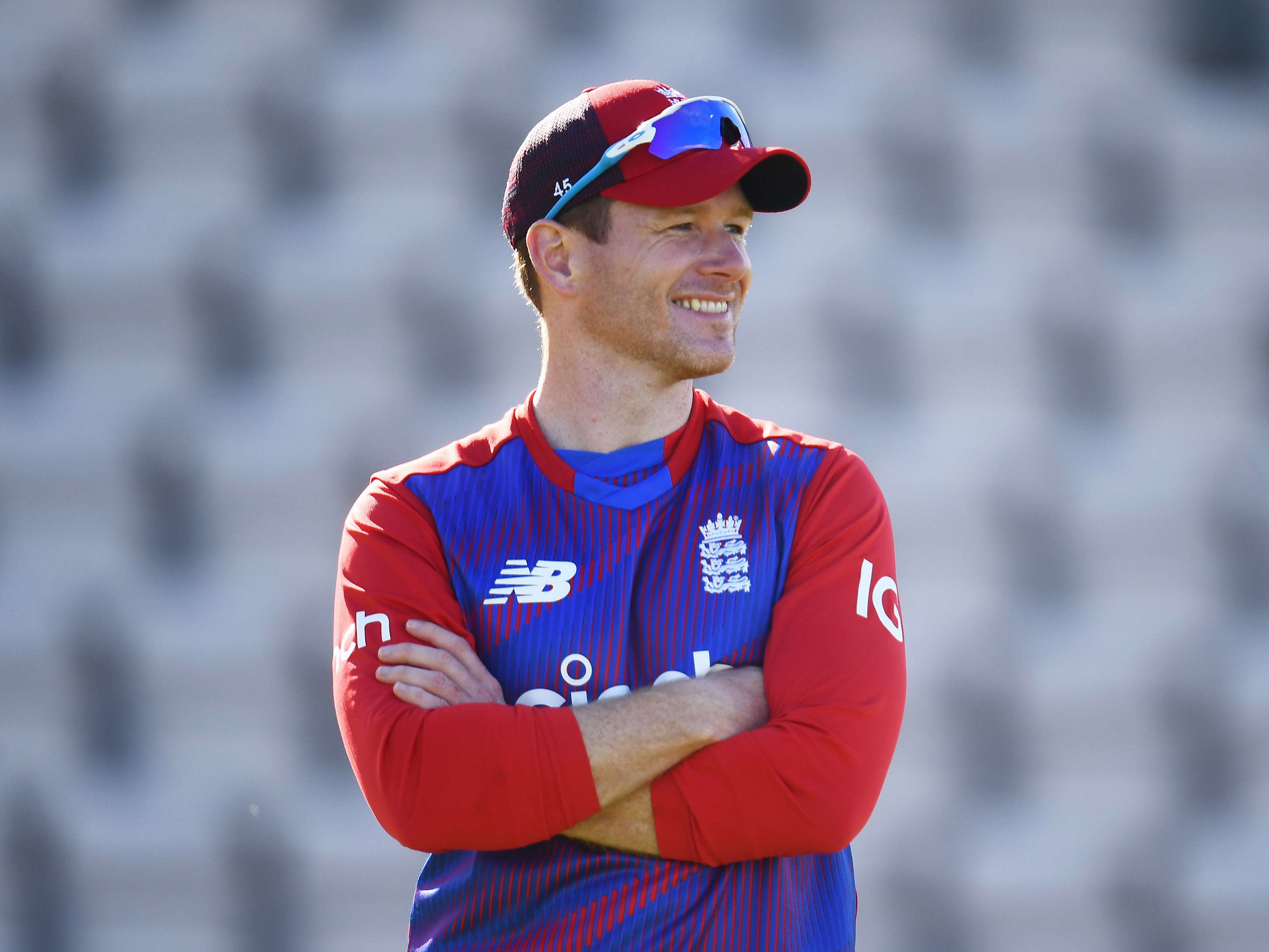 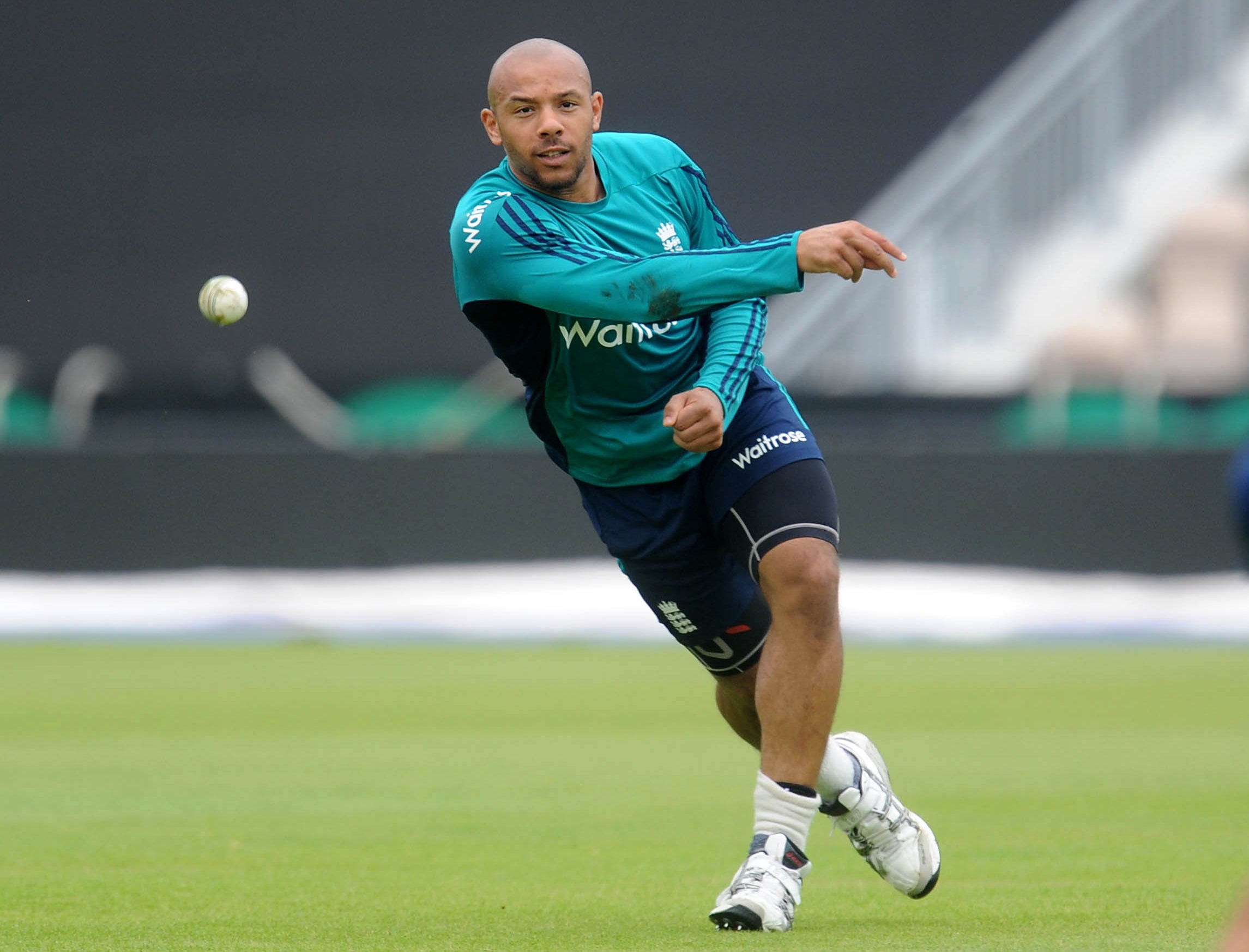 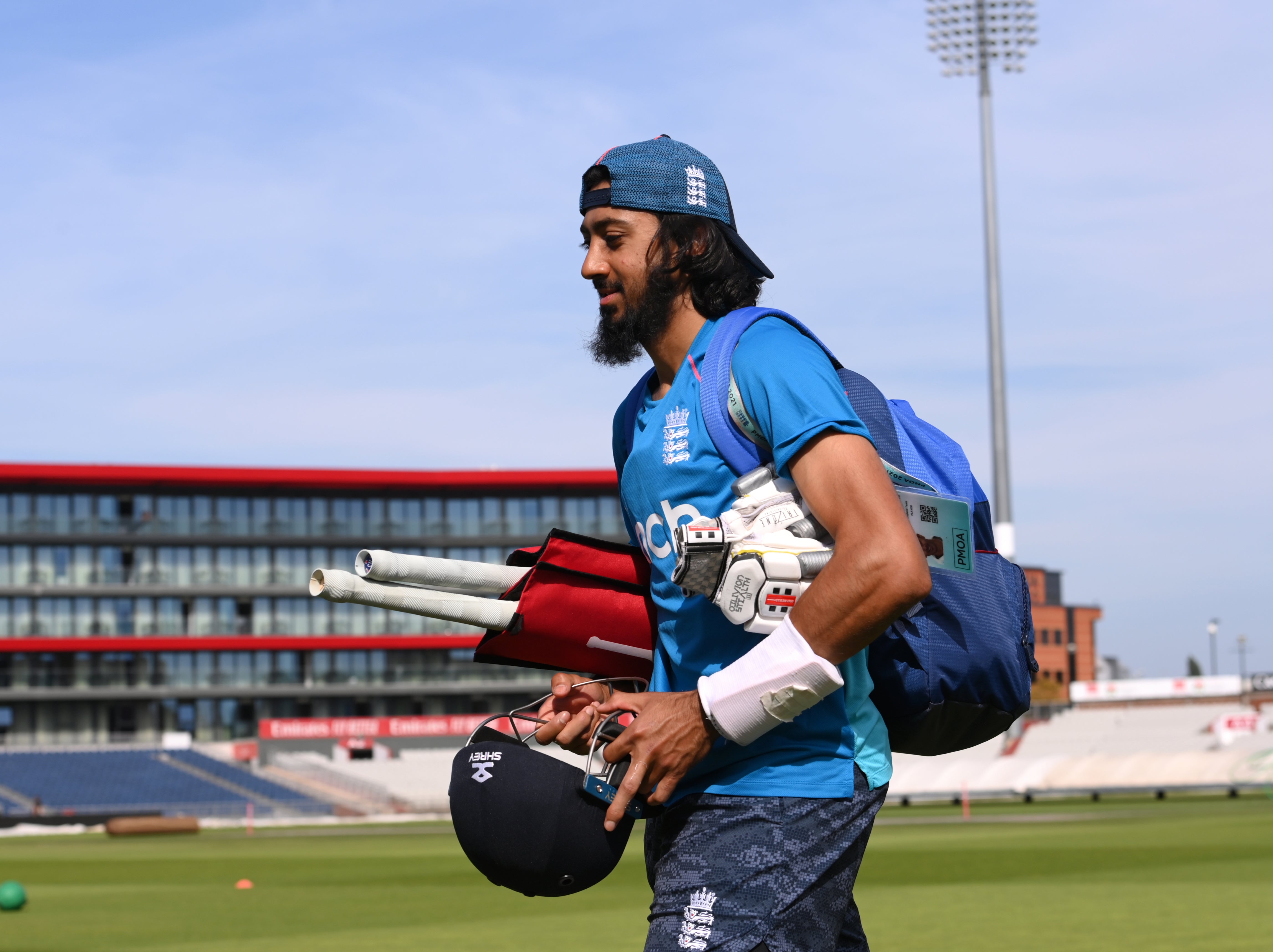 “The ICC has been monitoring the changing situation in Afghanistan and is concerned to note recent media reports that women will no longer be allowed to play cricket.

“This, and the impact it will have on the continued development of the game, will be discussed by the ICC board at its next meeting.”