Home » Сricket » ‘Bats on Sunday, sells all week’: How Dean Jones launched Kookaburra into the sky

“Win on Sunday, sell on Monday”, goes the old adage most associated with motor racing over the years.

At the Kookaburra warehouse in Melbourne, they had an amended version of the slogan for Dean Jones: “Bats on Sunday, sells all week”. 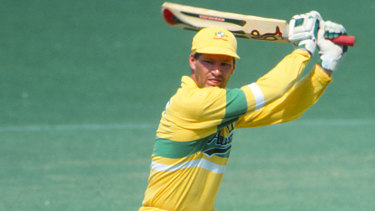 Dean Jones was picked by Kookaburra to launch its move into bats in the late 80s.Credit:Getty Images

“He made the hundred on the Sunday and the calls for that bat on the Monday were unbelievable,” Elliott said.

“Very few players have ever been able to do it like that … to sell the brand by the way they played.

“We’d launch a bat and he was using it because Deano had to have the latest and the newest. He had the capacity to come through the TV into your lounge room, the way he would take things on.”

According to Harry Solomons, whose Kingsgrove Sports Centre has been a mecca for cricket gear in Sydney for decades, there are some players who give credibility to a bat and some who send them flying off the shelves.

“Steve Waugh, Geoff Marsh, they gave credibility to a bat,” Solomons said. “But there are some players who sell bats like you won’t believe. Ricky Ponting, Michael Clarke, Mark Waugh. Dean Jones was one of them.”

Jones was the first batsman to get his hands on the now iconic Ridgeback blade in the World Series Cup final against Pakistan at the MCG in the summer of 1989/90. The lift-off he gave the company and that bat was such it was given the retro treatment last year three decades on. Ponting, another famous user of it, turned out with a new bat with vintage stickers on it in the Bushfire Bash game last year and Australia’s latest batting sensation, Marnus Labuschagne, even brandished one in an ODI against New Zealand in Sydney in March just before lockdown.

If Jones’ swashbuckling style appealed to a generation, his generous spirit also made him a hit with those who idolised him, who before the internet and social media often went through Kookaburra to reach him.

For Elliott, that was no more obvious than when, at the height of his popularity, he turned up unannounced at a Melbourne hospital bearing a gift for a young fan.

“One day when Deano was at the factory we had an enquiry from a lady whose son was in the Royal Children’s Hospital here in Melbourne, I think in the cancer unit,” Elliott said.

“He was obviously a Deano fan and she asked if she could get a poster or something signed by Deano for her son.

“Deano was with us and he signed it, naturally, and he said: ‘where is he?’"

Elliott replied that the boy was at the children's hospital. “I’ll drop it in on the way home," Jones said.

It's possible Penn State will be missing its second star player before the 2020 football season even begins. First, linebacker Micah Parsons, one of the top defensive […] 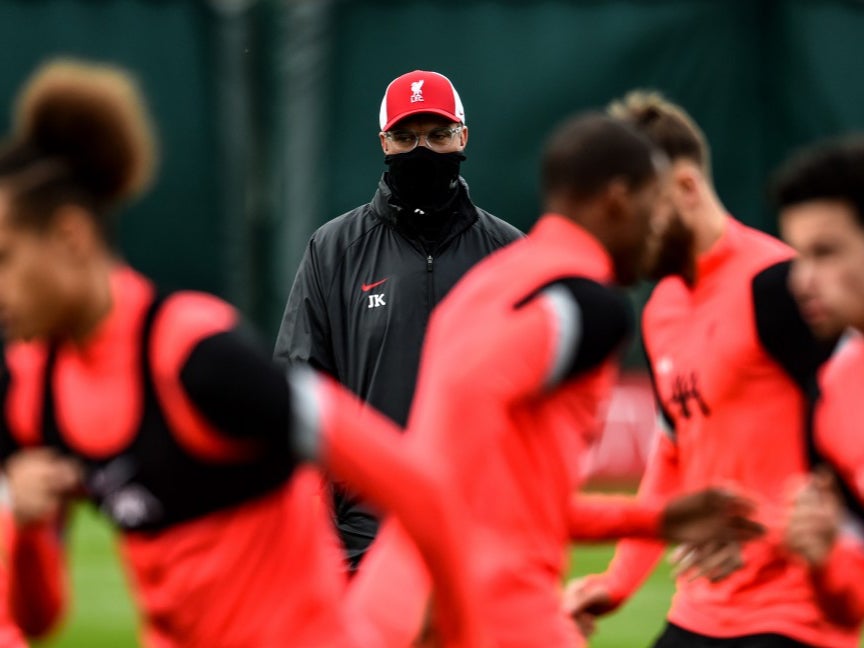 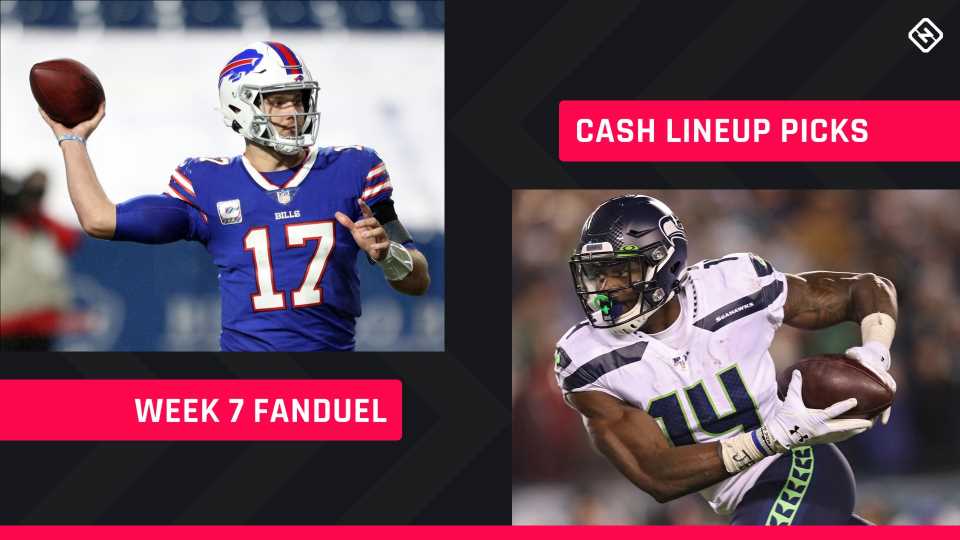 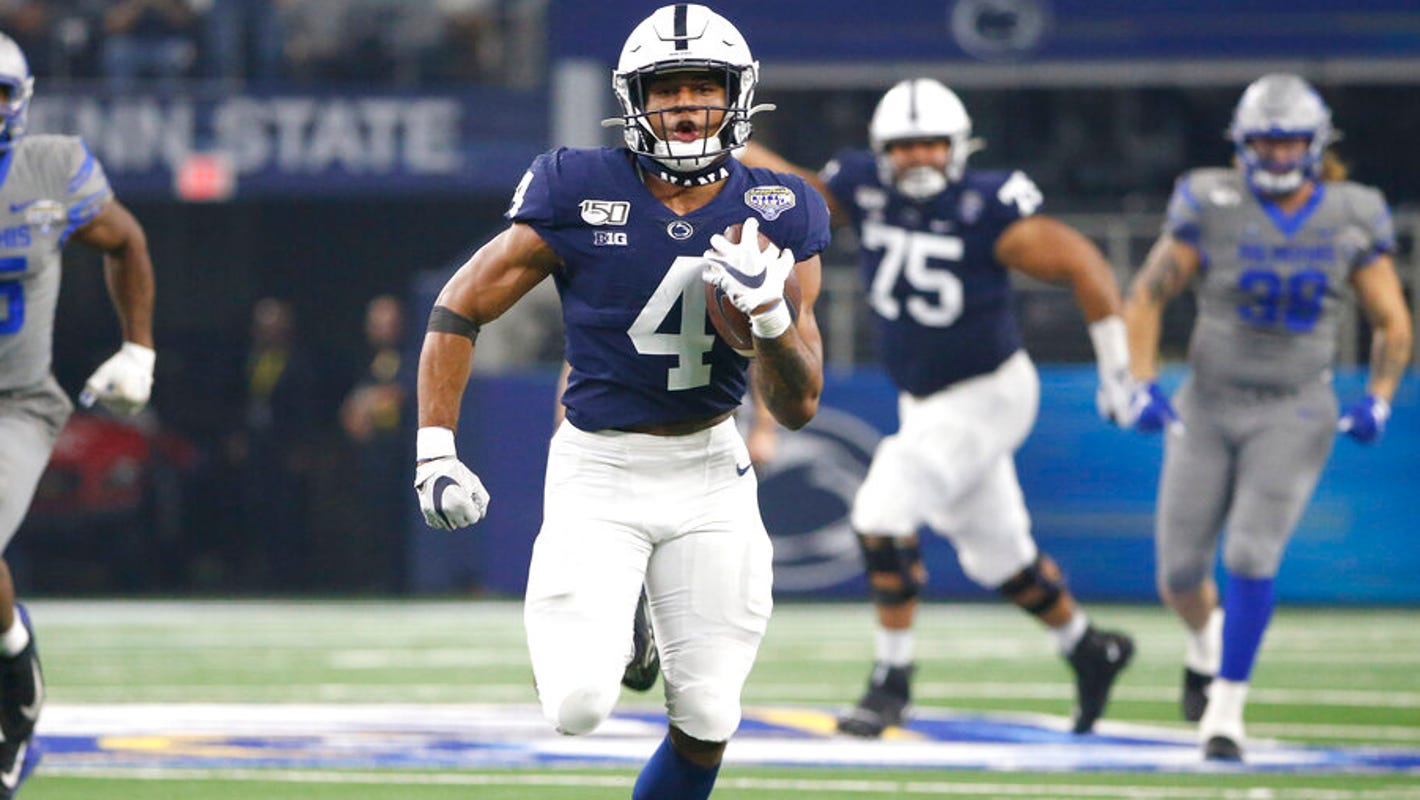 No. 7 Penn State could be without running back Journey Brown for the season