Ben Duckett admits he had not given a long-awaited Test recall a second thought on the eve of England’s red-ball revolution.

But the Nottinghamshire left-hander, summoned to the Oval this week after Jonny Bairstow was ruled out of the series decider against South Africa through a freak accident, believes his expressive game perfectly suits their current attacking mentality.

‘At the start of the summer, I was nowhere near playing for England and Test cricket, and I’ve learned from being in the England side and coming out the other side that if you think too much ahead or start worrying about what’s going on above, that’s when you put yourself under pressure,’ Duckett said. 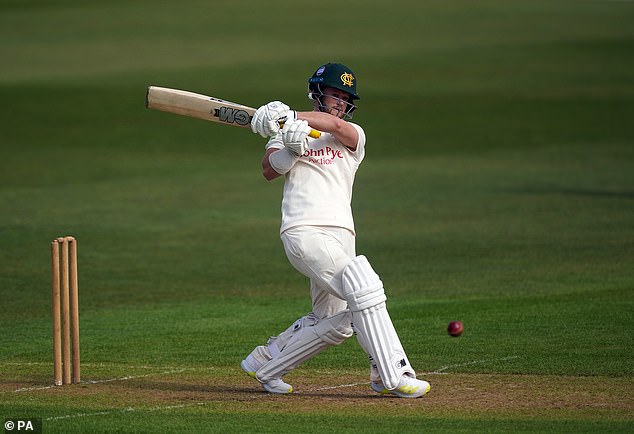 And so while Ben Stokes’ team were intoxicating the cricket-watching public with bold performances against New Zealand and India, Duckett was piecing together his first 1,000-run first-class season since 2016 — the year in which he made his four Test appearances to date.

‘Obviously, I think it’s the amount of runs you score, no matter what the team is doing, that’s going to get you to play but I certainly think that my style of batting is what they’re kind of doing,’ the 27-year-old added.

‘This England team’s been really exciting to watch and I’d be surprised if a lot of young English players weren’t desperate to get in that side.’

Zimbabwe leg-spinner Ryan Burl claimed the astonishing figures of 3-0-10-5 as the tourists stunned Australia to win the third and final ODI in Townsville. 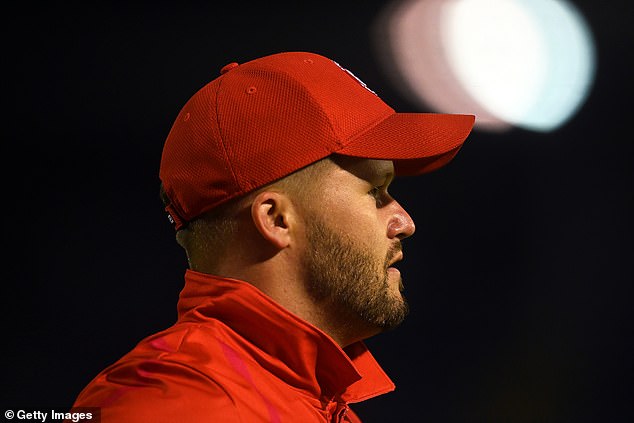