Home » Сricket » Ben Stokes net worth: How much does the SPOTY contender earn? 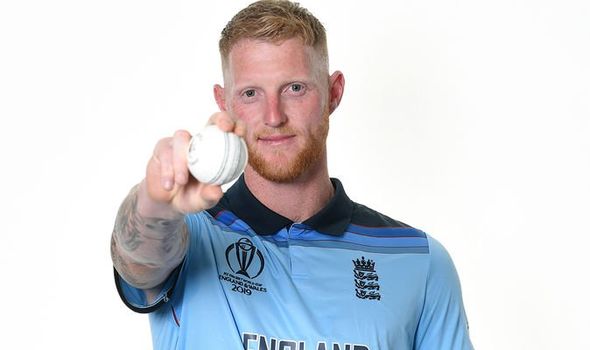 Ben Stokes is the frontrunner to claim the Sports Personality of the Year award tonight. The cricketer lit up the summer with his heroics for England. His performances helped guide England to their first World Cup trophy before then going on to star in the Ashes, including that incredible 135 not out at Headingley.

The 28-year-old said in the aftermath his stunning century was “right up there” with their World Cup win.

“It was unbelievable and something I will never forget,” said Stokes.

“I’ve got to take it all in. I’m not sure it will ever happen again.

“It’s in the top two feelings I have ever had on a cricket field. 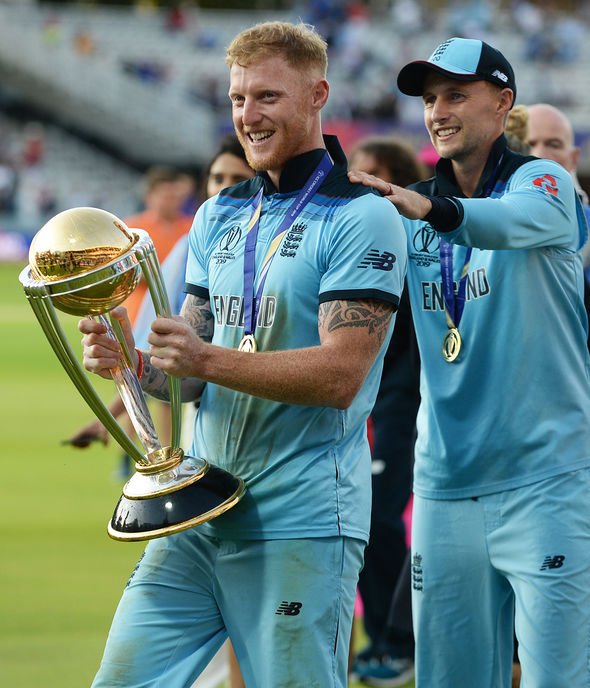 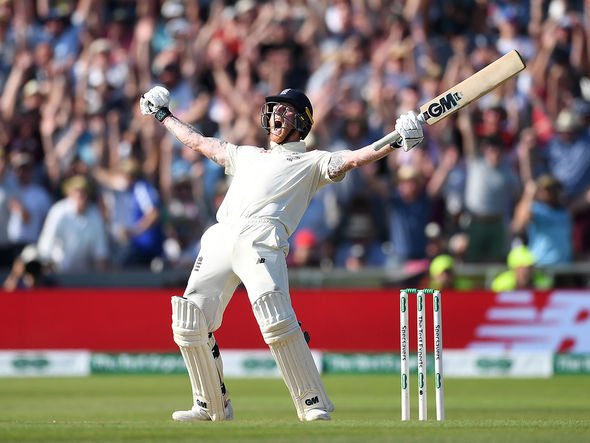 “It is right up there [with the World Cup win]. We had to win this game and we managed to do it.”

What is Ben Stokes’ net worth?

Stokes has risen to become one of cricket’s top stars and biggest earners.

His talents with bat and ball saw him secure the most lucrative deal in the Indian Premier League when he bagged a £1.7million deal in 2017.

A year later and he was picked up by Rajasthan Royals for £1.4m. 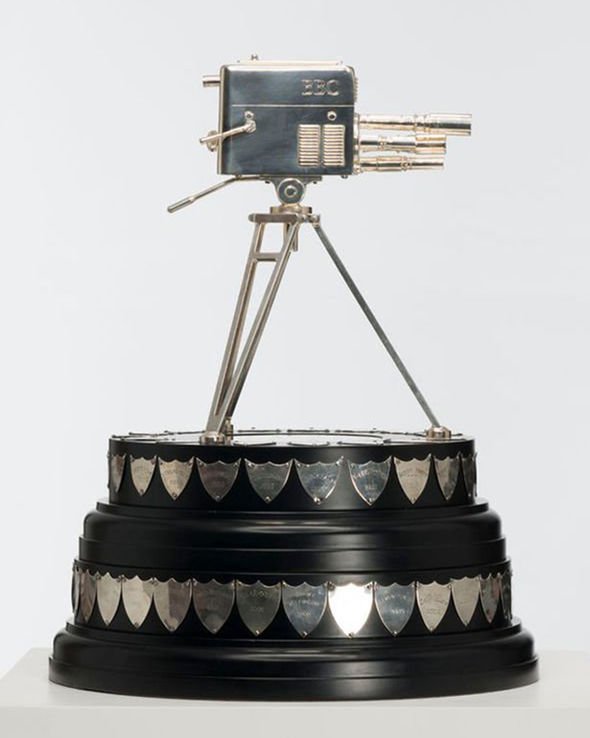 His current England contract is said to be worth £925,000 before win bonuses and match fees.

Stokes’ net worth is estimated at £8million ($10m), according to Gossip Gist.

He was born in Christchurch, New Zealand, in 1991 and moved to England when he was 12 years old.

His father is former rugby league star Gerard Stokes, who had made the switch to the UK to become the head coach of Workington Town.

Stokes’ parents later moved back to New Zealand but by then his cricket career was taking off after making his one-day debut for Durham in 2009.

The all-rounder went on to make his England debut in a One Day International (ODI) against Ireland in August 2011.

He made his Test debut at the end of 2013 and was one of England’s standout performers during the 2015 Ashes series. 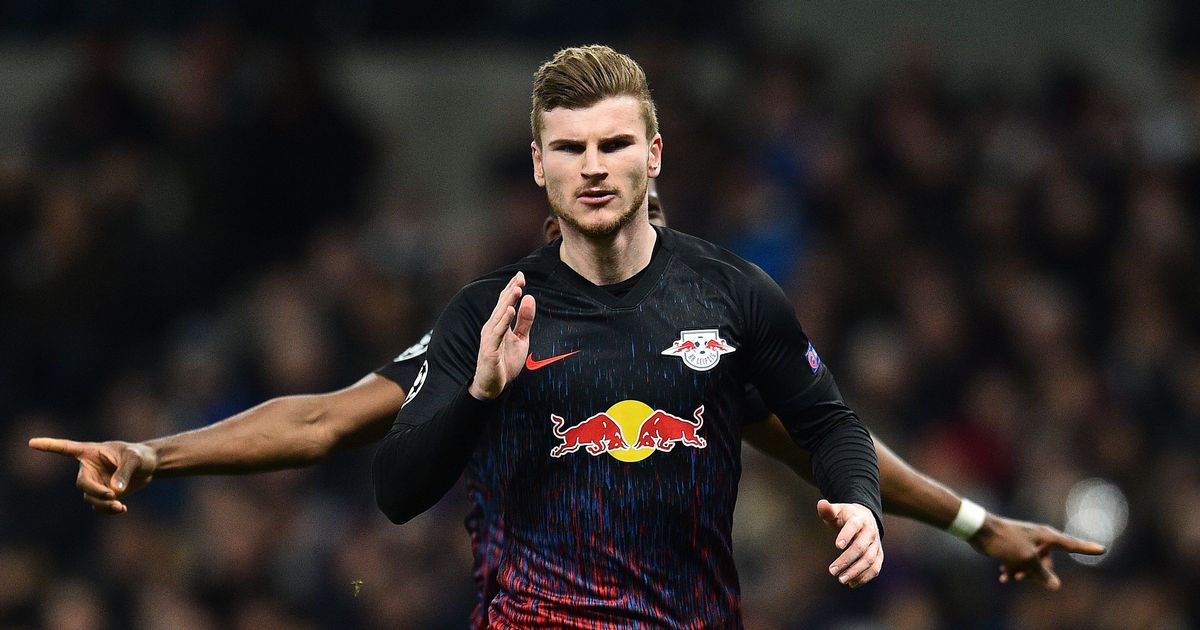 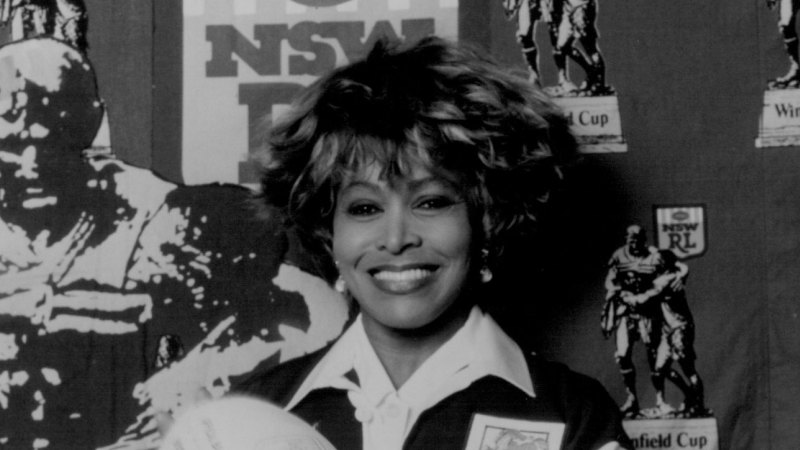 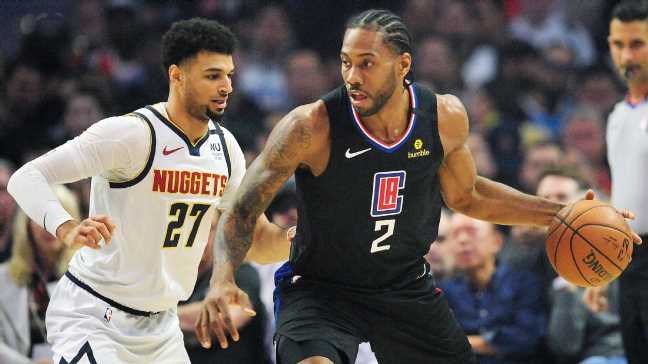 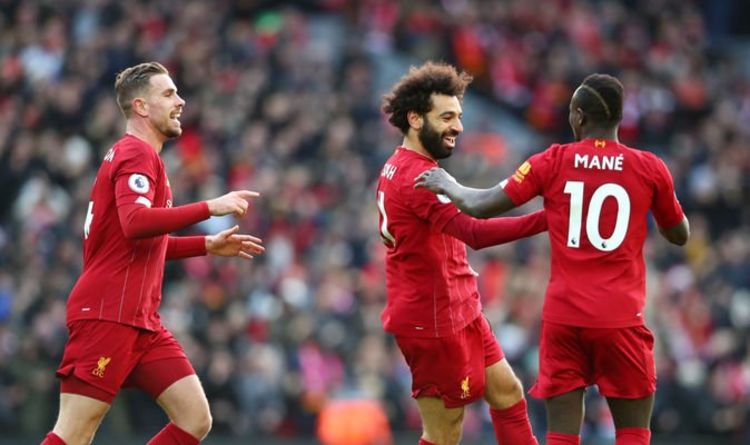