BUMBLE AT THE TEST: Practice makes perfect for Joe Root as he finally hits his big one, while Jonny Bairstow could be the man to finally end England’s search for a Test opener

Captain Joe Root hit a double century against New Zealand to get England back on track on day four of the second Test.

I mentioned that Joe Root has been ‘hitting them well in the nets’, and he thought there was a big one around the corner. It’s arrived. It was not the most memorable double-hundred, but in the grand scheme of things England have got their captain back in form.

He will feel good that he’s having a major contribution to the team. He was first to arrive on the fourth morning, and had a long net in preparation. And he finished with 226. Practice makes perfect. 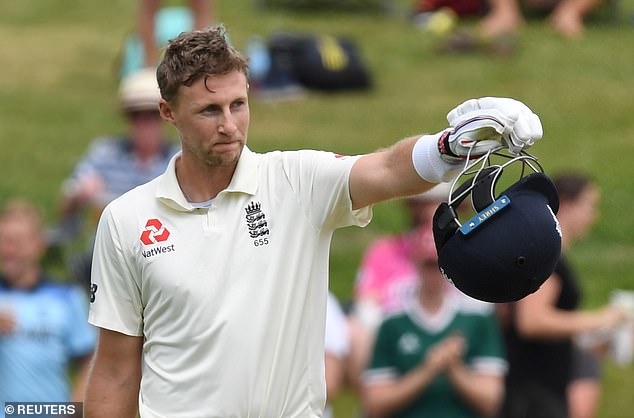 Dom Sibley is England’s latest opening batsman to be given a run. It’s proving to be an endless search. Think back to last summer during the Ashes, when Jason Roy was given a go after his heroics in one-day cricket, only to be jettisoned.

Jonny Bairstow is Roy’s opening partner in one-day cricket. He has scored six Test centuries. He is too good to be left out of this team. Just throwing it out there, but Bairstow may be your ideal candidate as a Test opener. 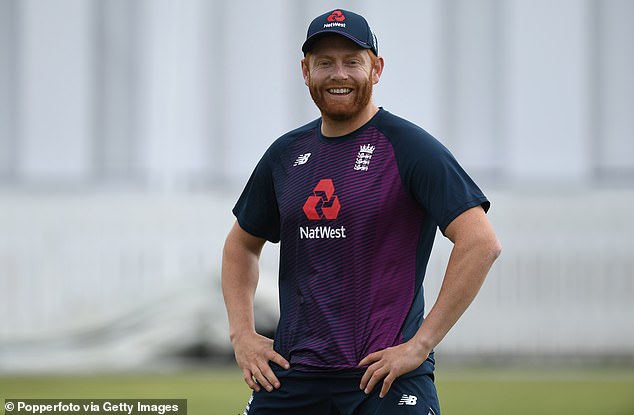 It was quite revealing to have a good look at Ollie Pope. First up, he’s got it. He has a fantastic first-class record. He looks well organised, and will have benefited from spending time at the crease with Root.

But he didn’t have the easiest of starts when he was picked at No 4 against India. Then he’s settled in at No 6, but Jos Buttler’s injury shifted him to No 7 and he’s expected to keep wicket. I have no doubt he’ll nail down that No 6 position. 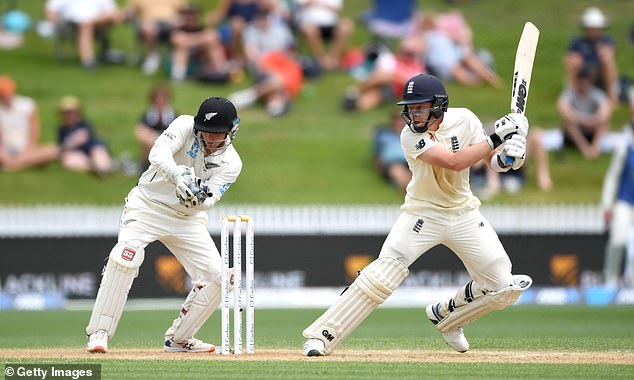 Mark Richardson, my fellow commentator from New Zealand, is outrageous. Noted as a stubborn left-handed opening batsman, he now hosts various current-affairs programmes, and he declared on commentary that he’s got his 12-year-old son into Monopoly, as he wants him to know about real estate: basically, the acquiring of prime property, and renting it out to people who can’t afford it!

He declared that he always wanted to buy the utilities on the Monopoly board, and felt they should always be privatised…

By the way, Richardson’s the one who asked the prime minister of New Zealand, Jacinda Ardern, whether she was thinking of having any children while she was in office, which caused quite an uproar. He likes a big statement.

After the third change of gloves for Root, for instance, he announced it should be in the laws of the game that you’re only allowed to wear one pair. And he counts the number of times the substitutes have been on, which puts him in my camp. The subs were on three times in the first half hour of day four. 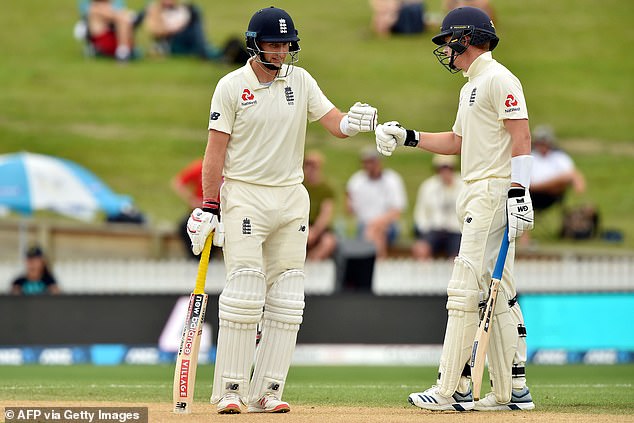 This, of course, prompted an opinion from Ian Smith, the former New Zealand wicketkeeper who also commentates here and is also in the get-on-with-the-game camp.

He’s not a fan of the yellow and blue bibs, toing and froing on and off the field, with gloves, helmets, drinks, towels, bats, toasters, tomato ketchup, chewing-gum and HP Sauce. I’ve said it before, and I’ll say it again: get on with the game!

Rob Key in the Sky studio has triggered a debate on county pitches, and stated what many have been saying for a long time, including Jos Buttler recently: the pitches need to improve in order to develop Test-match cricketers.

When Neil Wagner played for Essex, he was asked whether it was beneficial to play on helpful pitches in order to gain confidence for taking wickets, or whether you learn your trade on pitches you’ve really got to work hard on. He unequivocally said the latter. I rest my case. 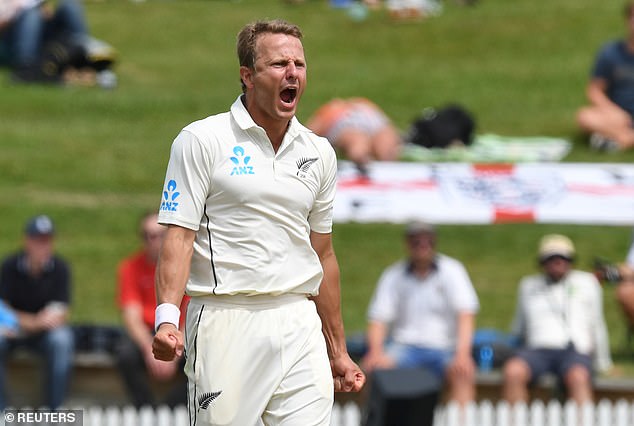