Cricket Australia’s biosecurity budget for the summer has ballooned past $30 million as the governing body seeks to protect its broadcast rights with stringent protocols amid a spectacular breakdown in relations with Seven West Media.

Seven’s threat to walk away from the game has heightened CA's determination to safeguard the season against an infection in an international or Big Bash League bubble, the result of which could be a loss of content and a disastrous breach of television contracts. 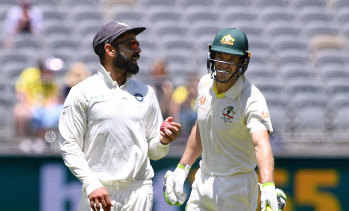 It was estimated in May by then CEO Kevin Roberts that CA would need to spend $10m on biosecurity this summer but it has emerged costs have reached three times that amount since the second wave of the virus, with the bill covering everything from charter flights to booking out whole sections of hotels and the purchase of COVID-19 test kits themselves.

This home summer is worth more than $300m to CA in broadcast rights fees alone, with Foxtel and Seven paying nearly $200m between them per year under their agreement and an extra windfall coming because of India touring.

While NRL players, for example, can live at home and walk the streets despite restrictions on visiting public venues like, cafes, restaurants and pubs, cricket is taking no chances with a secure bubble for internationals against India, Afghanistan and New Zealand as well as the BBL and other competitions, the details of which are due to be announced next week pending government approval.

The Australian men’s team’s limited-overs campaign in England begins behind closed doors this weekend and the first players will also enter bubbles in Australia on Sunday when NSW and Victorian members of the women’s national side fly to Brisbane to quarantine ahead of six matches against New Zealand. 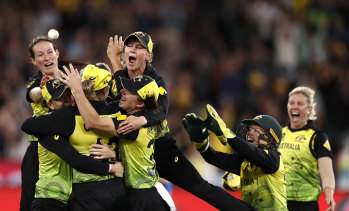 The spiralling of the biosecurity spending comes as CA’s interim chief, Nick Hockley, was due to sit down with Seven boss James Warburton in Sydney on Friday. He had been scheduled to meet Foxtel CEO Patrick Delaney on Thursday but it was pushed to next Tuesday.

Warburton blasted CA as a "train wreck" and the most incompetent administration he had worked with, signalling the network could terminate its $450m deal over fears of a substandard Big Bash.

The attack from Seven has prompted one of the most influential and senior figures in Australian cricket to say it was time the game stopped being a punching bag.

“People are having pot shots at cricket but I don’t think we, and I say we as in cricket, are letting people know all of the successes that are taking place,” said Neil Maxwell, a board member of Cricket NSW and the Australian Cricketers’ Association who has managed the careers of Brett Lee, Mike Hussey, Pat Cummins and Josh Hazlewood and run an Indian Premier League franchise.

“There is so much good happening but unfortunately there is this void. My frustration is cricket not talking itself up.”

CA has been missing a forthright administrator like Peter V’landys, the Australian Rugby League Commission chairman, publicly championing its cause and has effectively been on the back foot this year since Roberts warned in April the sport was in danger of running out of money.

While Maxwell agrees a public slanging match with broadcasters is not in the game’s interests, he said both parties needed each other and had to work together.

“The Big Bash is ahead of the NRL and the AFL on ratings [per match], it dominates the market,” he said. “I’m not surprised by the number of commercial partners that are joining Cricket Australia, and there are more announcements coming. What other sport would be ahead of budget on sponsorship five months into COVID?"

Maxwell also pointed to the players' association and Cricket Australia being "probably in the best space they’ve been in for a long time" in terms of their relationship and commitment to delivering a full season, and the health of the national teams.

"The [Australian] teams on the field are the most successful they’ve been for a decade," Maxwell said. "The men’s team are the No.1 Test team and the No.1 T20 side in the world, the women are a fantastic example and across both of them we’ve got some of the best people in Australian sport playing the game and as ambassadors for the game.” 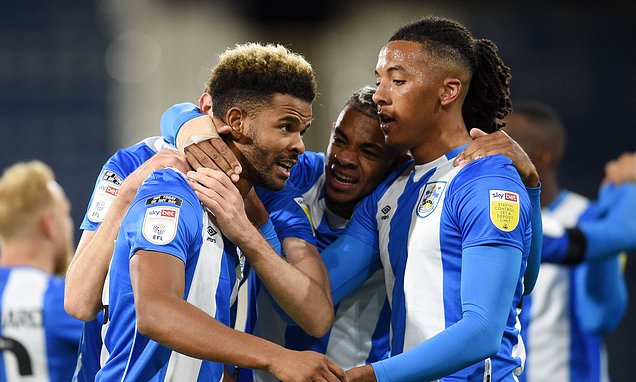 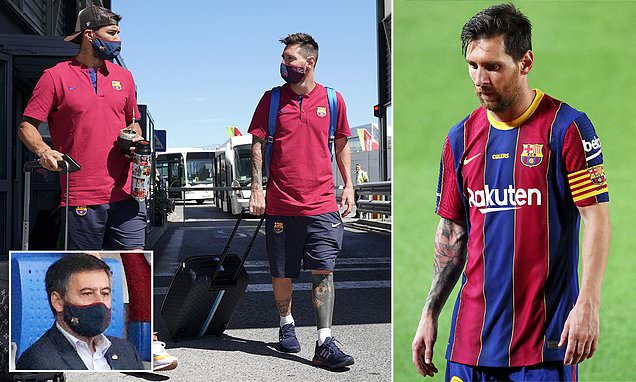