COMMENT: Cricket’s saviour or a ruinous gamble? Whatever your view of the divisive new Hundred, everyone’s agreed the competition has to work

At 6.30pm on Wednesday at The Oval, English cricket unveils a competition that will be either its saviour or the biggest gamble ever taken by a group of sporting administrators, depending on your preference.

Some believe The Hundred is cricket’s Brexit, and it has certainly provoked few shades of grey. But Brexit got 52 per cent. As the Oval Invincibles and Manchester Originals women’s teams prepare for the curtain raiser, that is a mandate The Hundred would kill for.

In one corner are the ECB, furiously juggling nothing less than the game’s future. They are supported by Sky and the BBC, both deeply invested in the project. To judge by the many press releases and Zoom briefings, there is zealotry in the air. 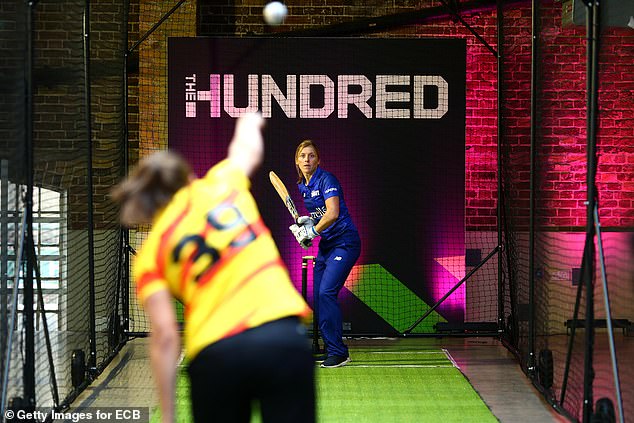 The Hundred, backed by Sky and the BBC, will help promote the men’s and women’s game

In the other corner are those who wonder why the ECB did not simply back the T20 Blast, which has helped bankroll the county game.

They fear the money thrown at eight made-up teams and a fourth format in an already heaving fixture list will prove fool’s gold.

Both sides agree on one thing: The Hundred must not fail. If it does, the English game will take years to recover.

ECB officials are bullish as D-Day approaches, apparently ‘blown away’ by the public response, even while everyone knows someone who has been offered free tickets. Without the new tournament, they say, the sport will wither behind the paywall they themselves erected 15 years ago. This, they argue, is cricket’s chance to wean itself off revenue from the international game. 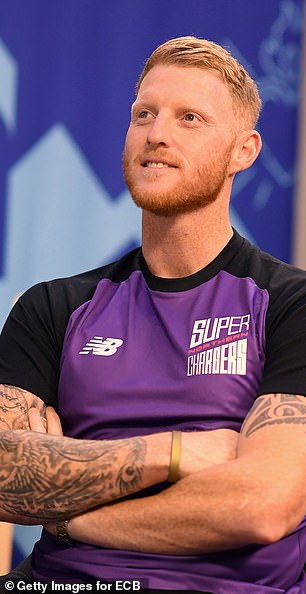 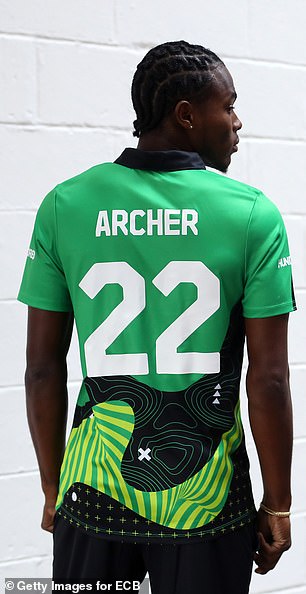 The fact that 18 men’s and women’s matches will be on BBC Two and iPlayer is plainly a good thing; so too the unprecedented exposure for the women’s game. But what of the collateral damage?

The Hundred will run concurrently with the 50-over Royal London Cup, which will resemble a second XI competition — even more so if one of the new city teams is hit by Covid, necessitating more raids on county personnel.

This, remember, is a format in which England are reigning men’s and women’s world champions. The four-day championship remains banished to the season’s Siberian months, while the Blast feels like an awkward inconvenience, since its popularity should obviate the need for anything shorter. To insist The Hundred is risk-free is wishful thinking.

Then there are the finances. Like the rest of the world, the ECB have been stung by the pandemic. But their cash reserves were already tumbling before Covid-19, and continue to head south — from over £70million five years ago to barely £2m now. The board argue the competition has paid for itself, and beyond, in the form of the £1.1billion TV deal signed in 2017 (though the plan was for a new T20 competition instead). But The Hundred has strained resources. 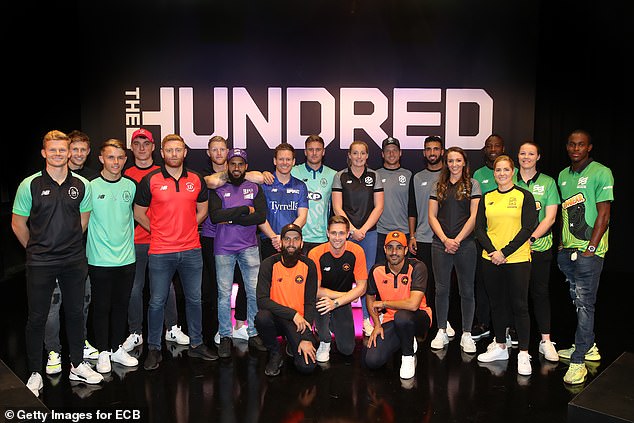 The Hundred must not fail because if it does, the English game will take years to recover

At a briefing this week, officials spoke glowingly of its ‘scale and visibility’, as if these were inherent qualities, rather than the result of the ECB’s huge marketing effort.

Yet the fans who have been venting their anger on social media, only to be dismissed by administrators as a noisy minority, are reasonably wondering why the same care and attention could not have been lavished on pre-existing tournaments. And as more overseas players withdraw their services because of a combination of Covid restrictions and more lucrative offers, claims that The Hundred will offer world-class entertainment grow shaky.

Who knows? The next few weeks may surprise us all. Crowds may flock to stadiums, allowing the ECB to tick off their modest target of 60 per cent capacity in the first year. Cricket’s groaning schedule may prove adept at finding space, even while administrators fret about the mental health of overworked players.

The Hundred may one day oust Twenty20, and become cricket’s route into the Olympics. India may even allow their players to compete in a format whose value has been questioned by Virat Kohli.

Then there are the alternative scenarios. Right now, they are troubling many. 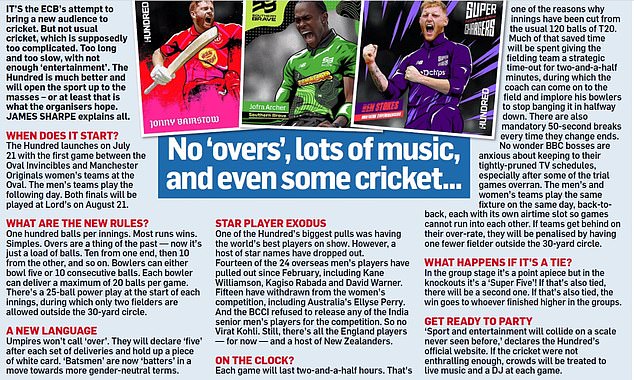