One-day cricket could return to the negotiating table as county bosses attempt to salvage the 2020 domestic season.

Although not on either of the two preferred options set out by the professional game group recently, email correspondence between county chief executives since – which spelled out huge concerns over both cost and player welfare in a proposed regionalised County Championship – is understood to have triggered a re-think.

With several of the 18 first-class counties already in debt, the general mood is that a behind-closed-doors, first-class competition makes no economic sense. 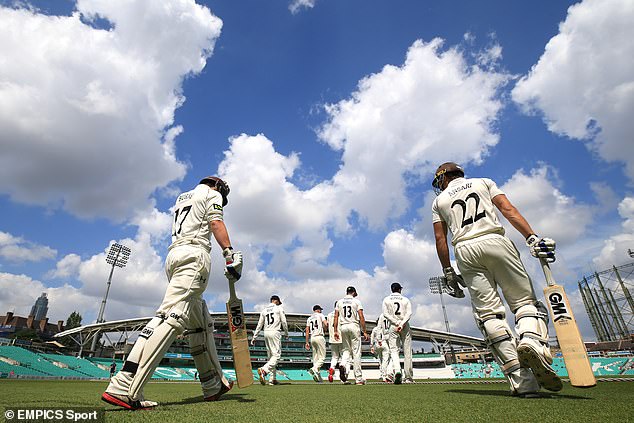 Taking players and staff off furlough at the end of June to prepare for an early August start would send clubs hundreds of thousands of pounds further into the red with no money coming in through the gates to offset it.

Overnight stays are not anticipated to be possible, either, unless the coronavirus infection rate drops drastically and asking players to drive hundreds of miles back and forth daily for away matches is another huge sticking point.

To do so for single days is far less of a burden and therefore starting two white-ball competitions later in the season – with matches screened live on either TV or social media channels – is viewed by an increasing number as preferable. Socially-distanced crowds are not anticipated until September if at all.

Arguably the biggest stumbling block for even a truncated season of Twenty20 and 50-over cricket would be the costly business of Covid-19 testing as the Professional Cricketers’ Association support the same level of checks for their membership, domestic and international alike.