Professional Cricketers’ Association join £500m lawsuit over bookmakers’ use of sports stars’ performance data as it has a large proportion of Muslim players, many of whom are religiously against gambling

Former football manager Slade is leading a crusade to help athletes gain control of data that measures their performance and is routinely sold on, often to gaming and gambling firms, for profit and without their knowledge or consent.

Cricket is on the front line of this war as a sport drenched in data and with a large proportion of Muslim players, many of whom are religiously against gambling. 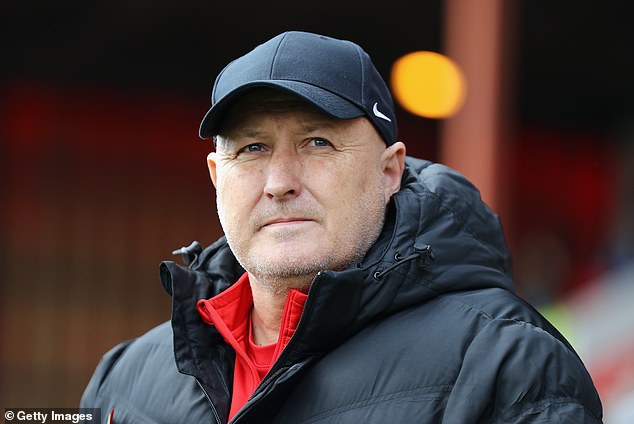 Data protection law in the UK rules that personal data belongs to the individual, not companies paid to collect and process it, the leagues and governing bodies that license companies, or players’ clubs.

It should not be sold without consent but routinely is in sport, perhaps because few people examined the legal details when the data revolution exploded.

Now there is a complex web of contracts speeding data around the world. Much of it reaches the gambling industry, where the information feeds algorithms to help bookmakers beat punters.

Slade’s Global Sports Data and Technology Group (GSDTG) launched the Project Red Card campaign with an aim to banish the practice, unless athletes have given their consent and receive their share of the reward for data sold.

The PCA have signed up in support and chief operating officer Daryl Mitchell said: ‘We believe this is the correct time to resolve and to progress this issue with our partners. This is also an opportunity for the PCA to support all cricketers with some of the challenges which this data processing presents.’ 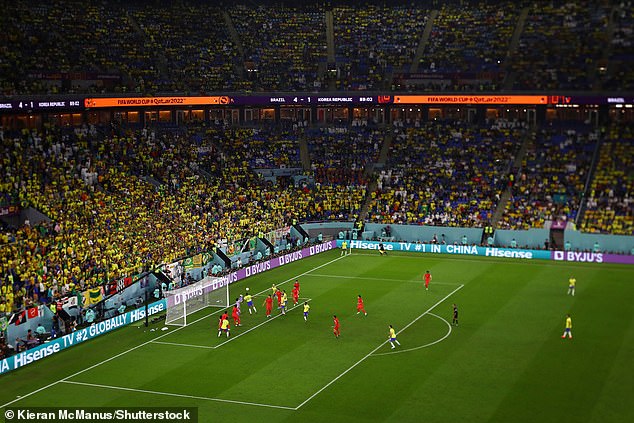 More than 1,750 UK footballers have also signed up with GSDTG, whose lawyers are dealing with claims for more than £500million in damages.

There are additional fears about how data is used within scouting and recruitment in football. Governing bodies are aware of the issue. A FIFA-commissioned report projected that by 2026 players would be ‘more involved and interested in data-driven decisions around their physical and tactical performances’ and ‘have access to control over their individual performance data’.

Ahead of the World Cup in Qatar, FIFA launched a new app with the players’ union FIFPRO designed to give players access to their performance data.

It has been described as the sport’s biggest legal challenge since Jean-Marc Bosman took on the transfer system and Slade hopes the Professional Footballers’ Association will also sign up to a formal agreement.

‘It would be nice to have the PFA on board,’ said the 62-yearold. ‘We are in dialogue and like to think they would support their members going forward.

‘People are making millions out of these athletes, who have rights under UK legislation. Companies are abusing these rights and players need to get back control.’