The County Championship structure will change from 2020 to include 10 teams in Division One, the England and Wales Cricket Board has announced.

The 2019 season will see three teams promoted and only one relegated in order to reverse the current balance of eight teams in the top flight and 10 in Division Two.

Promotion and relegation will then revert to the current two-up, two-down system from 2020. 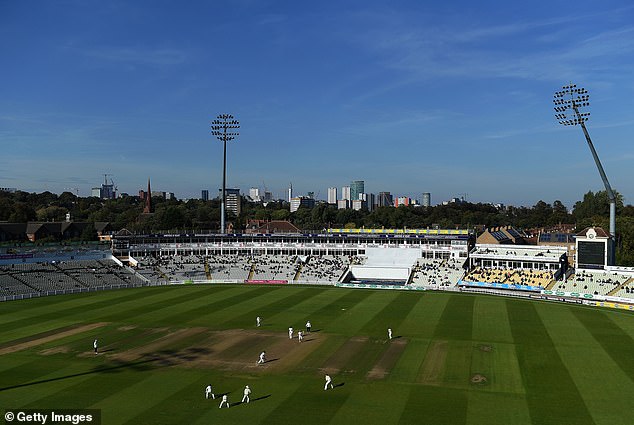 An ECB statement read: ‘While not significantly affecting the “best v best” principle in the top division, this change will provide an appropriate increase in security to Division One teams with a smaller percentage being relegated each season, and a correspondingly increased opportunity for Division Two teams as they will have a greater percentage chance of promotion.’

The T20 Blast will remain in its current format while the county 50-over competition will be played during the same time window as the new short-format competition, details of which are still being confirmed.

Overseas players will not be allowed to play in the 50-over competition.

ECB chief operating officer Gordon Hollins said: ‘After receiving unanimous agreement we will move forward with plans that will help ensure that our domestic game remains as vibrant as possible while producing players to help our England teams remain successful.’