England have decided to give Virat Kohli the silent treatment in a bid to avoid the high drama and flashpoints that appear to inspire him.

Kohli is trying to guide his team towards a lead in the 3rd Test after their first innings horror show and his unbroken 99-run partnership with Cheteshwar Pujara is central to the outcome of the game.

But rather than follow his example and ‘make it like hell for them’ out in the middle as he instructed his team to do at Lord’s, England have chosen to keep quiet and let Kohli find his motivation from elsewhere.

“Yeah, I think he is one of those characters who wants to get in the battle and get involved,” said Craig Overton who took 1-35 after scoring 32 with the bat.

“All of us bowlers will be hunting to try and get them out, but we’ll probably go about it in a different way than the way they were at Lord’s.

England will have a brand new ball in their hands at the start of day four which should make life uncomfortable enough for Kohli and Pujara who is just nine away from a 19th Test ton.

And it is clear that despite England’s strong position, India already have designs on pulling off their own incredible heist at Headingley.

“It was an unlucky dismissal,” said Rohit of his marginal lbw. “But this can happen.

“We batted poorly in the first innings and we accepted that, but we have corrected our mistakes in the second innings and we are in this position now where we are trying to do what we can to help the team win.” 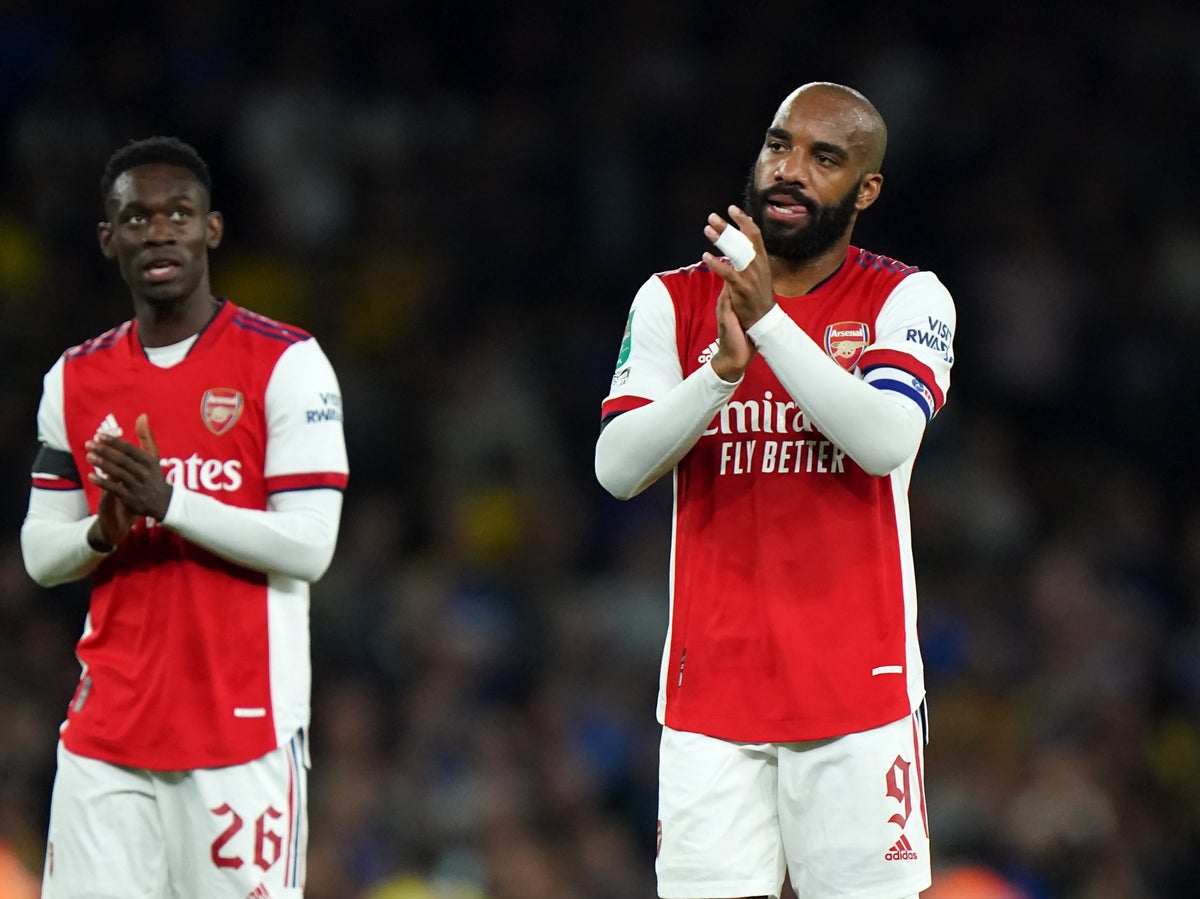