The five-day match ended in a draw but Essex lifted the title after securing a first-innings lead, largely thanks to Cook’s brilliant 172 off 289 balls.

Somerset set Essex a target of 237 to win on the final day but the county champions batted out for a draw after being reduced to 98-4.

Somerset skipper Tom Abell added: ‘It was a really tight contest. We felt we could win right up until the end but couldn’t quite force a result.

‘It’s disappointing not to win because we thought we had what it takes to take ten wickets but we’ve come up just short.

‘Full credit to Essex, they’re a great team and Alastair Cook was brilliant for them.’ 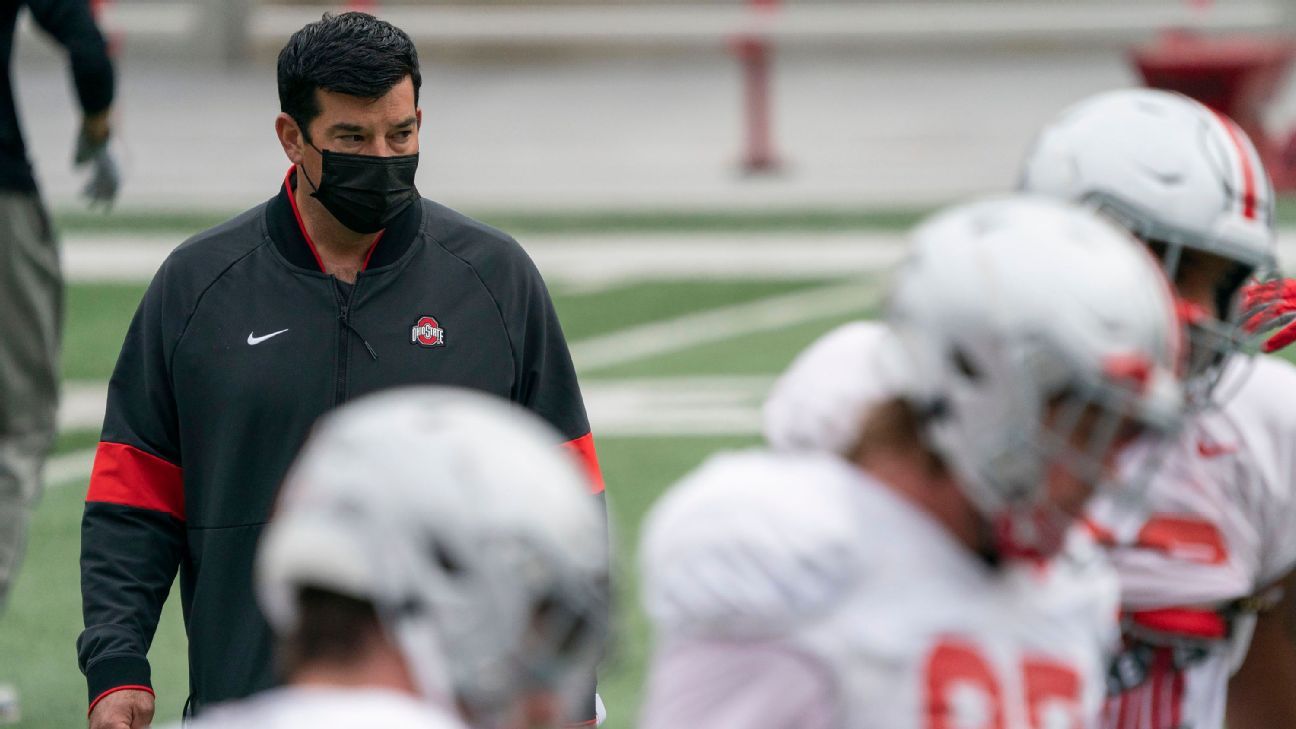 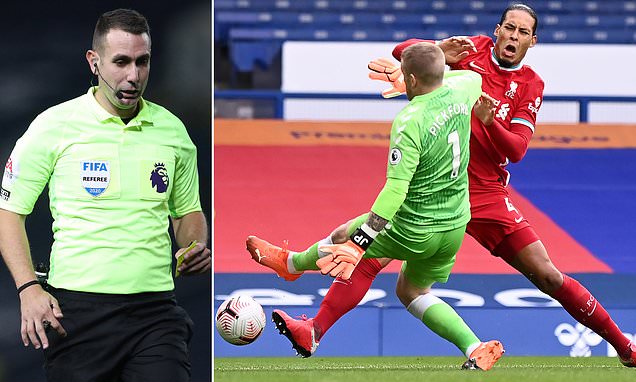 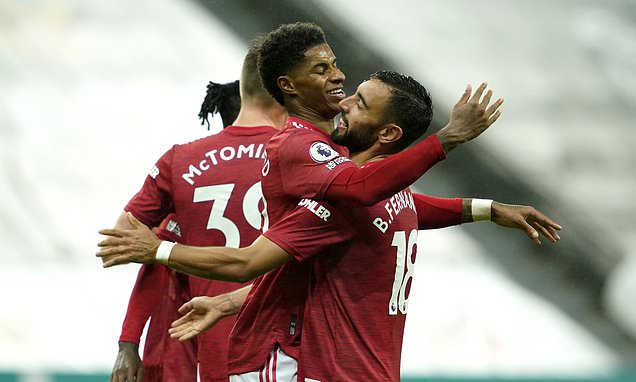