England's players have returned to action for the first time post-lockdown as they begin a three-day friendly against… each other.

A team by captained by Ben Stokes – who will skipper England in Joe Root's absence as he attends the birth of his second child in the first Test against the West Indies next week – are taking on a side led by Jos Buttler at the Ageas Bowl.

Opening bowling duo Jimmy Anderson and Stuart Broad are on opposite sides while the likes of Zak Crawley and Joe Denly have the chance to stake their claim for a spot in next week's side.

Stokes won the toss and opted to insert Buttler's XI on the first morning in Hampshire.

By choosing to field Stokes, leading out a side for the first time in his professional career, set up a new-ball clash between Anderson and opening batsmen Rory Burns and James Bracey.

The match represents the first time England's players have taken the field in a competitive match since they abandoned their tour of Sri Lanka on March 13 as the coronavirus pandemic took hold.

On leading England for real next week, Stokes said: “Obviously it’s a huge honour to think about, and something I’m really looking forward to.

“But also at the same time I know I’m only stepping in to take over the reins for the one game because of Joe’s personal situation.

“We've got some really experienced guys out in the field, who I can use. “We've got Jimmy and Broady, who’ve got ample Test matches and wickets between them and there are so many people that you can throw ideas off.

“I'd like to think that I'll be quite an open captain and wouldn't want to just think that my way is the only way, because I don’t necessarily think that is the best way to operate.” 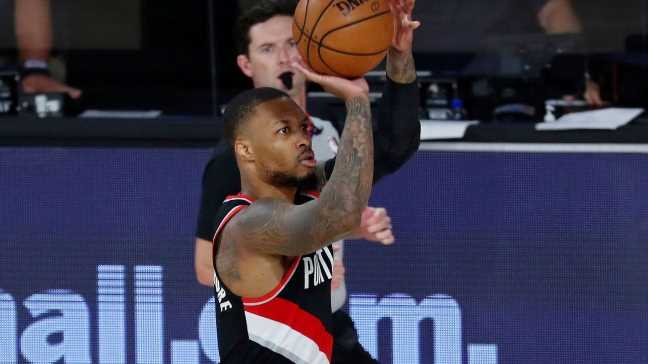