England vs Australia – Cricket World Cup LIVE: Follow all the action from Lord’s as Eoin Morgan’s side face the old enemy in crucial match

England take on old enemy Australia in a crucial Cricket World Cup encounter at Lord’s as they try and get their tournament back on track.

Eoin Morgan’s side suffered a shock defeat by Sri Lanka at Headingley in their last fixture on Friday, their second loss of the group stage.

It means they need to win at least one of their final three fixtures against Australia, India and New Zealand to guarantee themselves a semi-final spot.

Australia sit two places and two points above England in second and have won five of their six matches to date.

Though Morgan insisted Tuesday’s clash wasn’t must-win, England know they have little margin for error if they are to live up to their tag as tournament favourites. 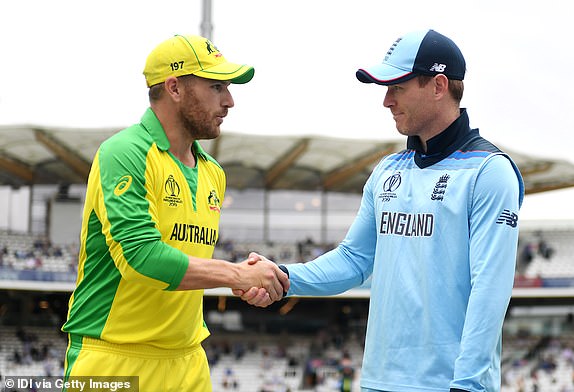 So, 10 minutes until this hugely-anticipated clash begins and England are slight favourites for this one.

But they will have to remove the in-form David Warner and make early inroads if they are to limit Australia to a reachable target on this overcast day at Lord’s.

Good morning from Lord’s. What a prospect we have here today. The oldest enemies in sport meeting in what has become a crucial World Cup match.

And the first news is that Eoin Morgan has won the toss and will bowl.

Some people feel that will be crucial on an overcast morning like this but there is a suspicion the pitch is dry underneath so they will have to make the new balls count.

Jofra Archer had to have a fitness test this morning which would have concerned England but he has been declared fit to play and is a key figure this morning. Goodness me this is massive.

How England bowl in the first hour could decide this must-win match. 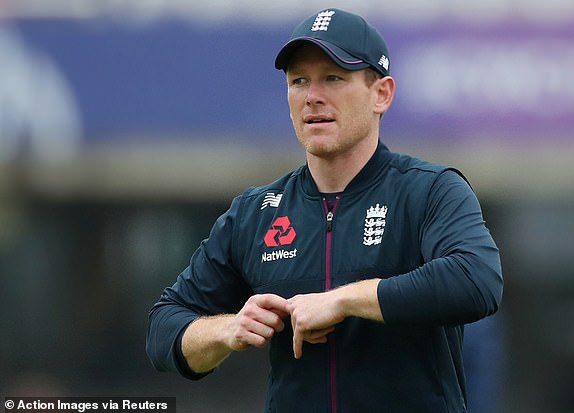 Eoin Morgan wins the toss and elects to bowl.

Good morning and welcome to Sportsmail’s live coverage of the huge World Cup clash between old enemies England and Australia. 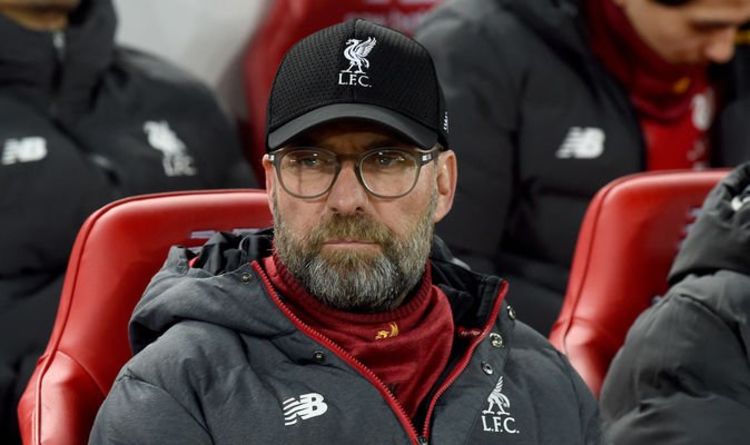 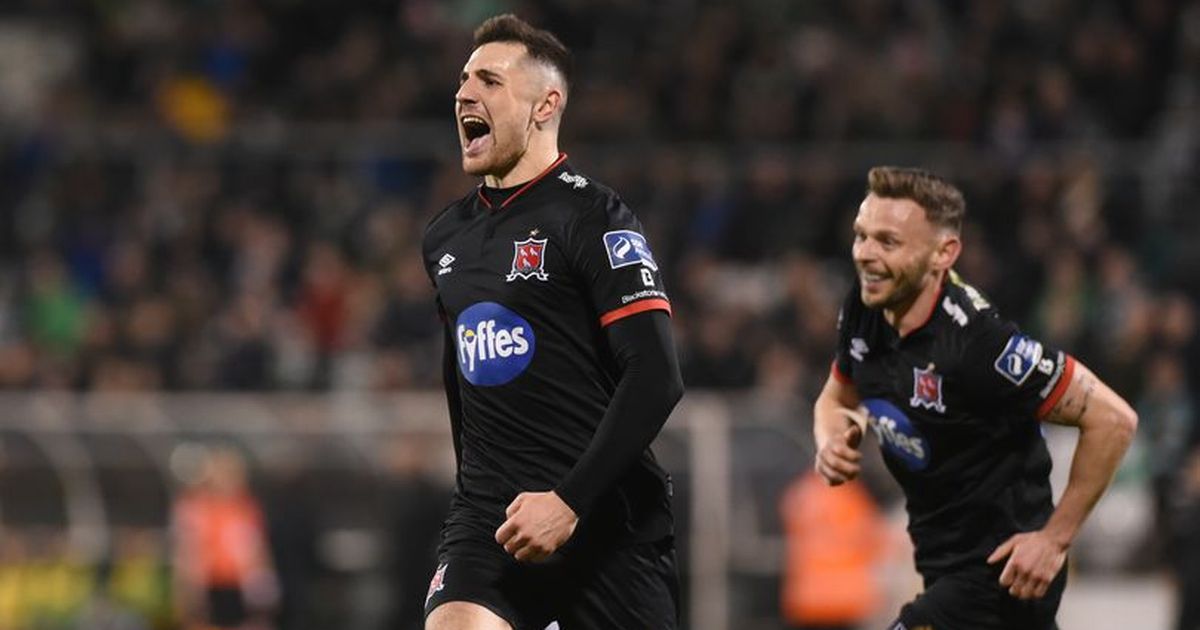 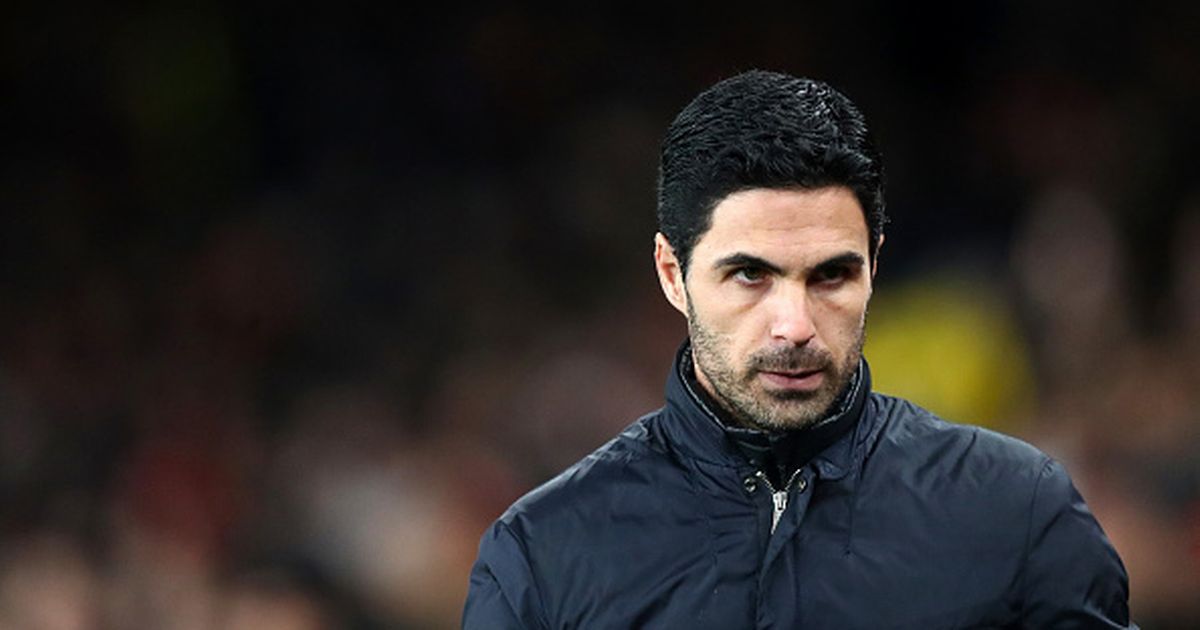