PLAYER RATINGS: Rohit Sharma’s first Test hundred outside India was sensational while Moeen Ali was expensive, fluffed a run-out and made a duck

England fell to a final session defeat at the Oval against India on the fifth day to go 2-1 down in the Test series.

It was a compelling contest with all results possible heading into the final day of play but Jasprit Bumrah’s spell after lunch turned the game for the tourists.

Here, Sportsmail’s Lawrence Booth runs the rule over both sides with his player ratings from the fourth Test.

Made up for a first-innings failure with his fourth Test score of 50-plus this summer, confirming his status as England’s most consistent batsman after Root. But struggled in his new position at second slip.

A second half-century in two Tests, and a second century stand with Burns. But went into his shell again yesterday, perhaps not helped by his part in the run-out of Malan. Looked solid on the first evening, before Thakur got him with a good one next morning, but may still be fuming about his second-innings run-out. It was a tight call from Hameed, but Malan was slow to react.

By his own Olympian standards, scores of 21 and 36 felt like a letdown, though he was due a quiet Test. Lost control in the field on the fourth afternoon, when he all but ignored Ali’s off-spin.

Batted beautifully for 81 on his return to the Test side, but played a loose stroke on the last day when England craved solidity.

Played well for 37 in partnership with Root on the second day, but was no match for the brilliant Bumrah on the fifth. Kept well, although Buttler may be available again for Manchester. 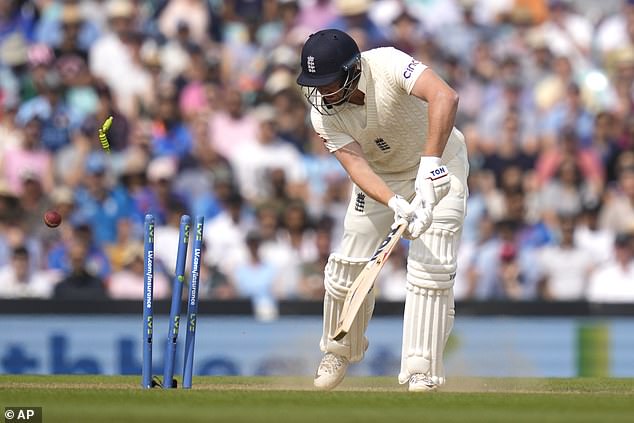 Removed Kohli and briefly batted like David Gower, but some howlers too in his first game as vice-captain. Gave it away in the first innings, used up all England’s reviews in the second, when he cost 4.5 an over, fluffed a run-out and made a duck.

England’s player of the match on his long-awaited return. Seven wickets, and a hard-hitting half-century with only the tail for company. Please let him not slip on the stairs again.

Couldn’t back up his match haul of six wickets at Headingley, and allowed Pujara too many off-side freebies on the third afternoon. Dropped a couple in the slips, too.

Added another five wickets to his burgeoning Test bag, including Kohli for the third time, plus Sharma and Pujara. At least the long fourth day may stand him in good stead in Australia this winter.

Wasn’t always backed up by the fielders, but continued his first-innings dominance of Pujara, and bowled tirelessly on a hot fourth day. England need him to recover for Old Trafford. 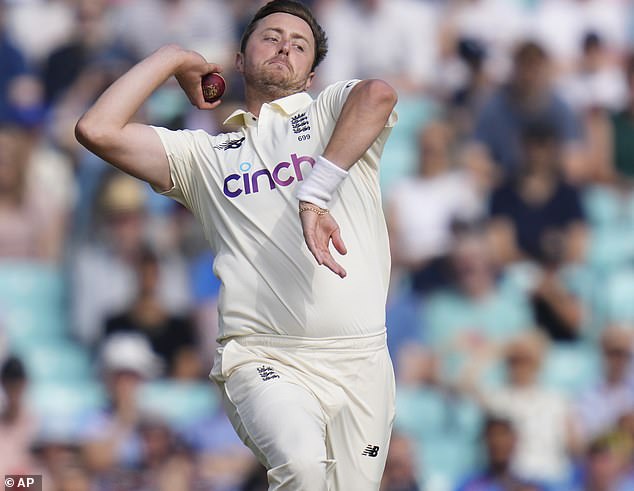 Finally scored a Test hundred abroad in his 45th innings outside India. Could do little about a snorter from Woakes in the first innings.

Helped kickstart India’s second-innings fightback with 46 in an stand of 83 with Sharma, and averages nearly 40 in the series – not bad for an overseas opener in England.

Continued his pattern of improving as the game went on. Averages 4.5 in the first innings this series, and nearly 70 in the second. 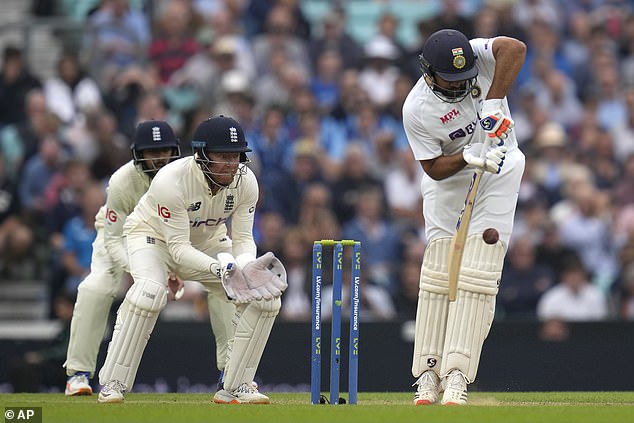 Over-promoted twice to No 5, but played his role with his left-arm spin, especially on the last day, when he flummoxed Hameed and Ali.

A game full of indignity. Demoted to No 6, he was lbw twice, for 14 and 0. His Test average has dipped below 40 for the first time in almost six years. 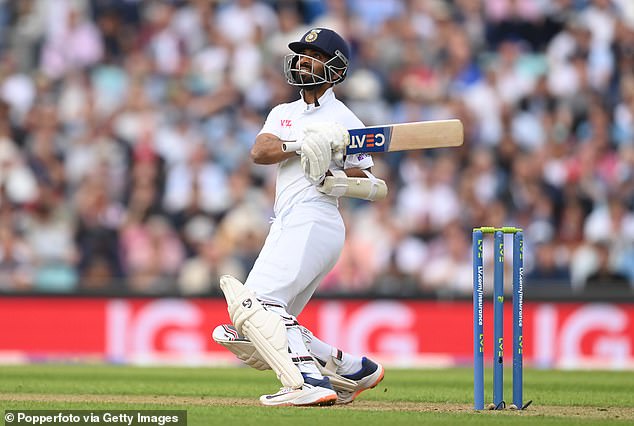 Made up for a first-innings brainfade with a crucial seventh-wicket stand of 100 with Thakur in the second, when he batted more responsibly than he has done all summer.

Shrugged off a first-class batting average of 16 to hit a pair of counter-attacking half-centuries from No 8. Removed Root twice, and started England’s collapse in the second with a beauty to Burns. 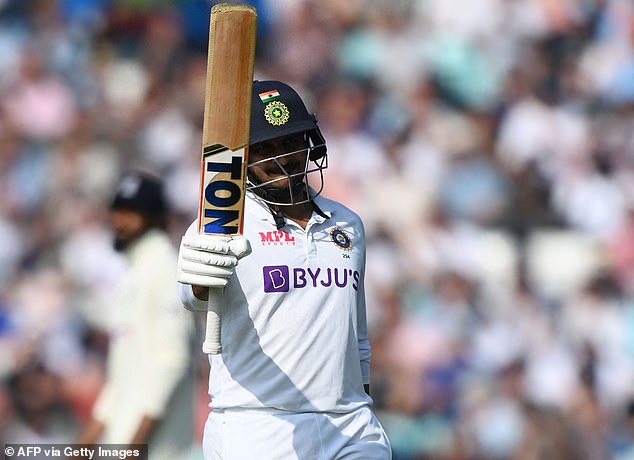 Two key spells. Knocked over England’s openers cheaply on the first evening, then found fast reverse swing to do for Pope and Bairstow on the last afternoon. Continues to cart a few runs too.

A couple of quiet games since his heroics at Lord’s. Dropped a sitter to reprieve Hameed yesterday morning, and may sit out the last Test.