India captain Mithali Raj became the leading runscorer in all women’s internationals as she guided her side to a thrilling four-wicket victory over England at Worcester.

The contest had been reduced to 47 overs a side after a delayed start due to a wet outfield.

England eventually laboured to 219 all out, with Nat Sciver battling to 49 while captain Heather Knight made 46.

Despite taking regular wickets, England’s total always looked to be a bit short and so it proved as 49 from opener Smriti Mandhana and, despite facing a rising run rate, a brilliant unbeaten 75 from Raj saw India home in the final over. 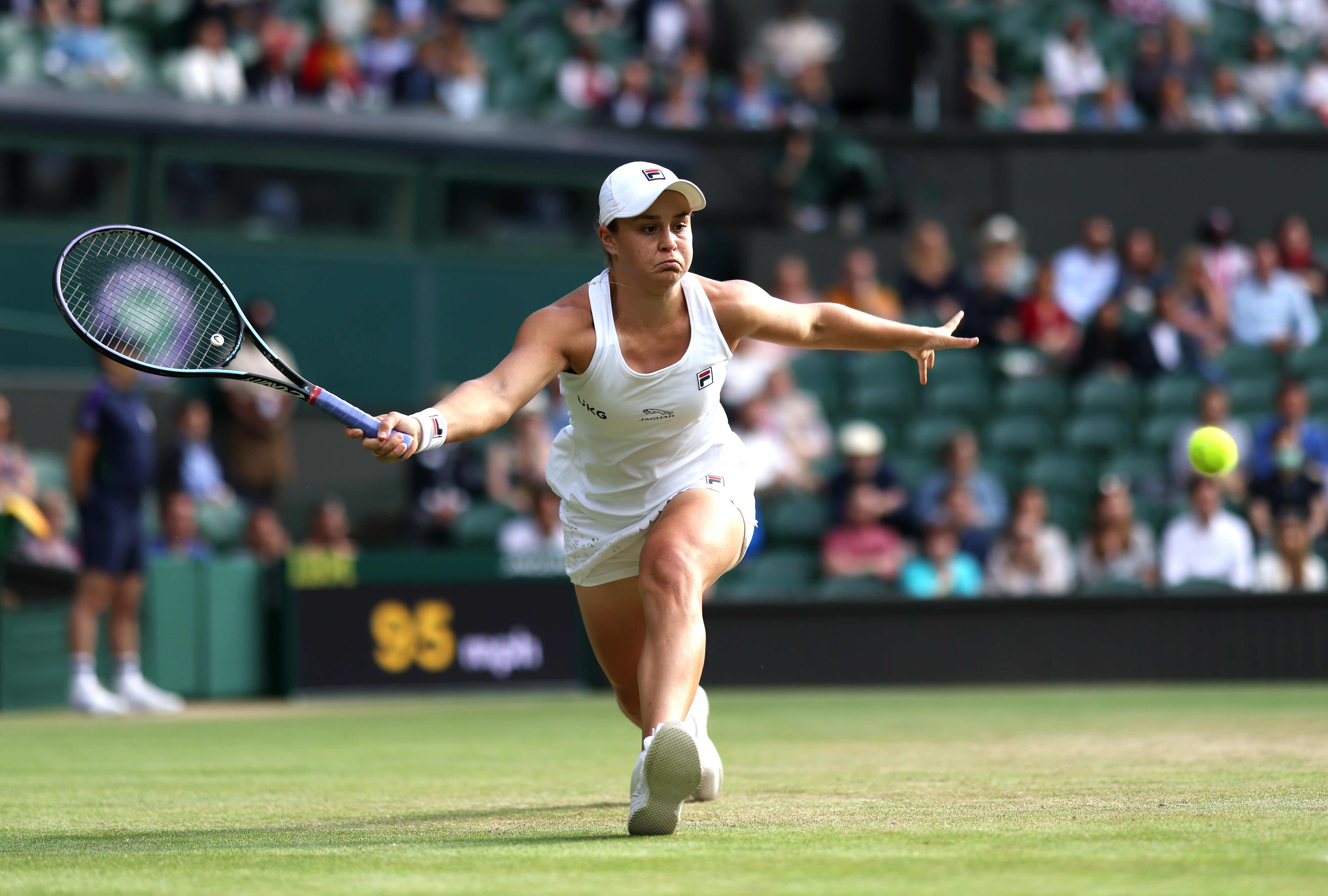 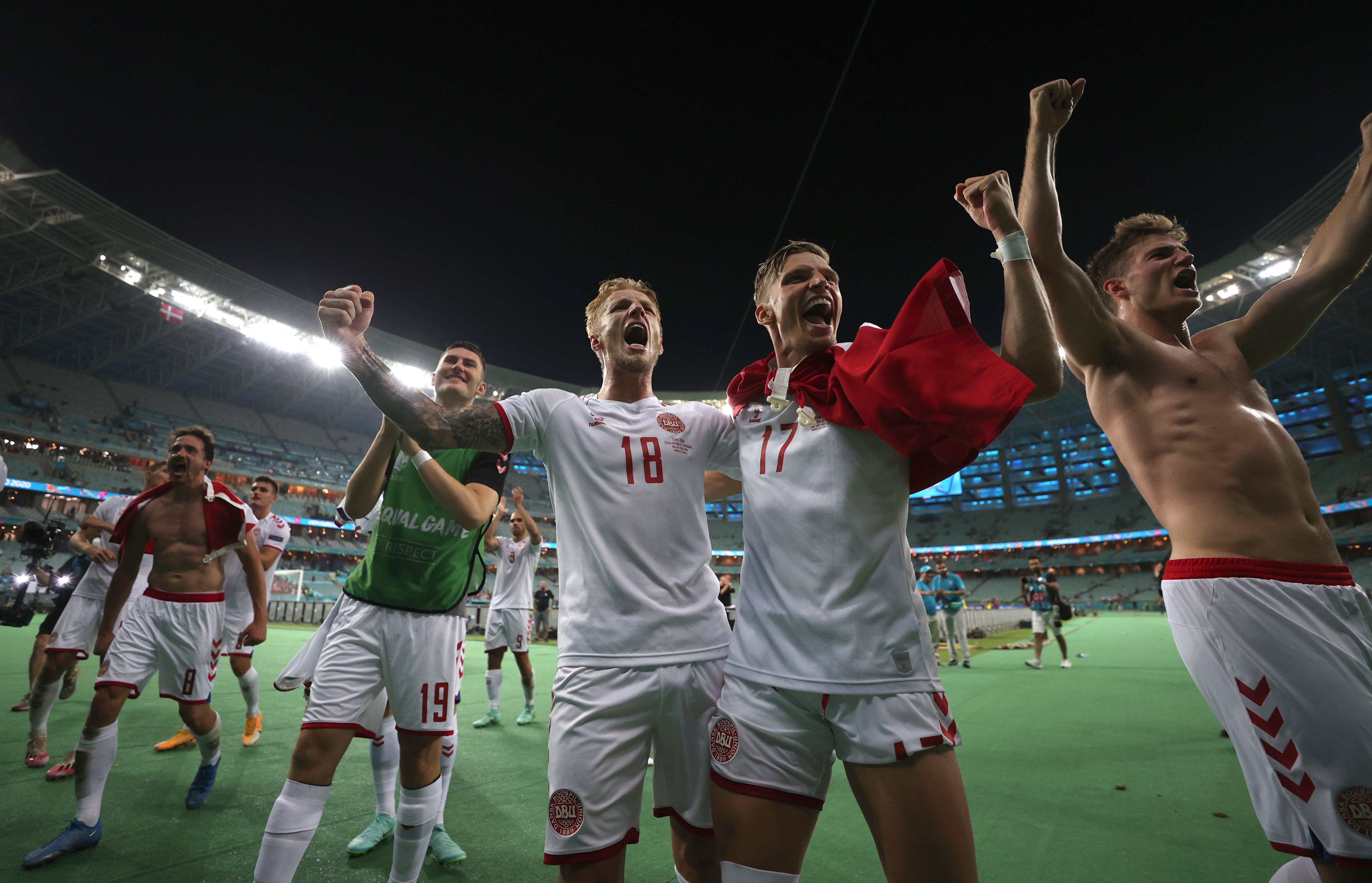 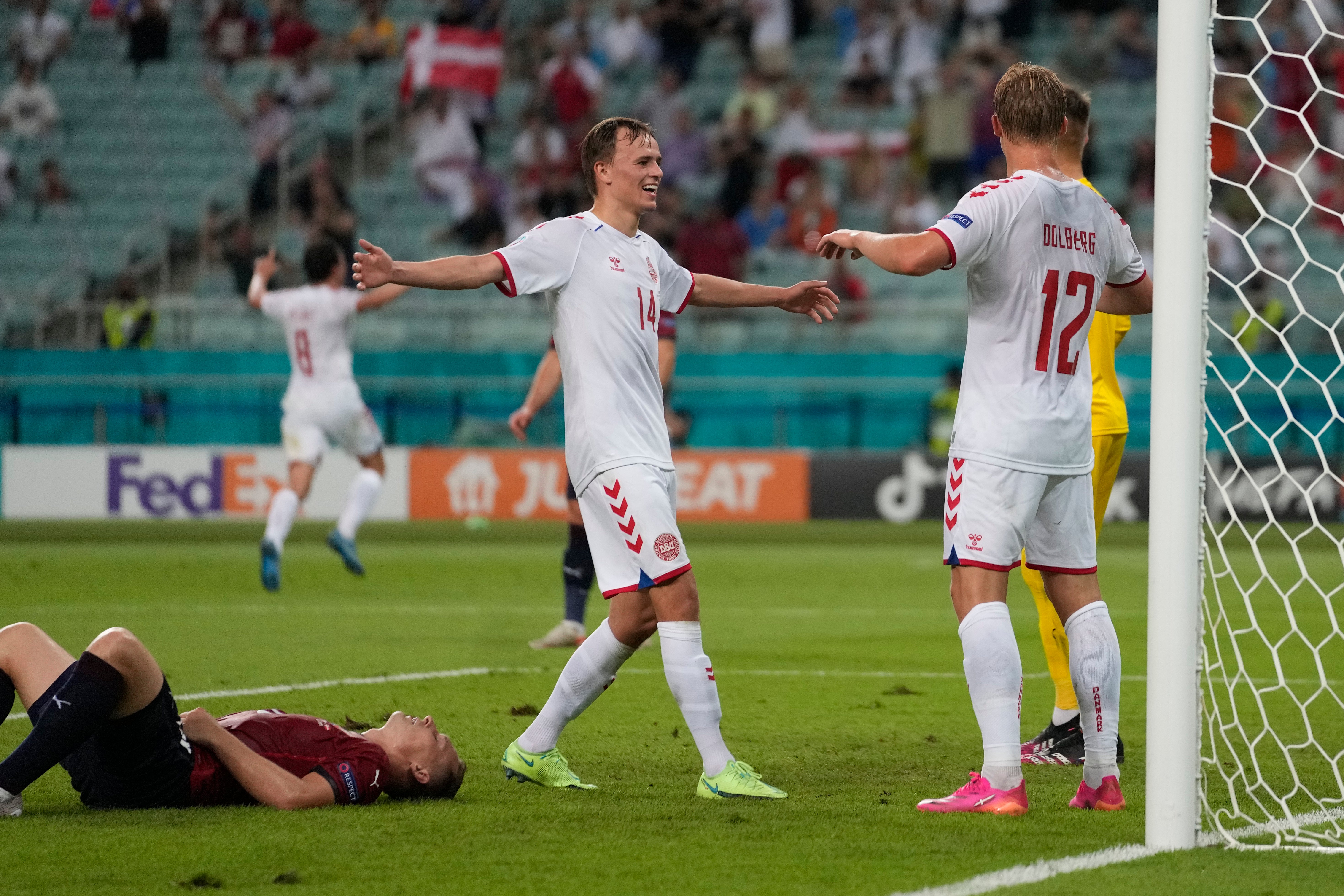 England had earlier found themselves a wicket down with just one run on the board in the second over when Tammy Beaumont who had batted so well for 87 not out in the first ODI of the series, went for a pull shot only to mis-time it and be given out lbw.

India captain Raj, absent from the field with a neck problem at Taunton on Wednesday, then set a trap which accounted for Lauren Winfield-Hill. Raj had a strong off side field to encourage the slog sweep – with Winfield-Hill falling for it and picking out one of two leg-side fielders leaving England 68 for two. 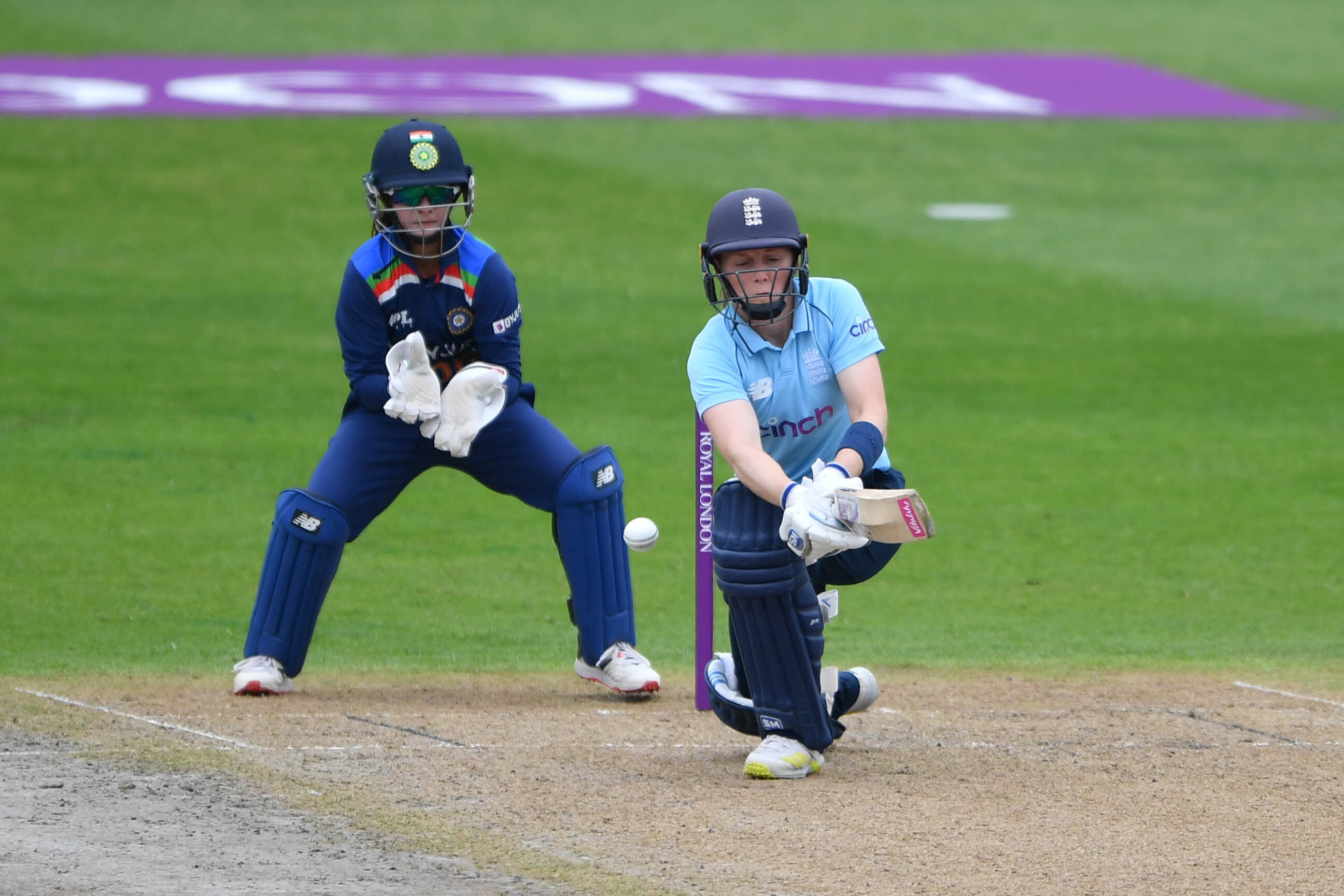 Just four runs short of her half-century, England captain Knight was also caught at deep mid-wicket looking to slog-sweep, with Amy Jones (17) also unable to impose herself on the game and was caught by substitute fielder Radha Yadav with the home side 151 for four.

Sciver would also be denied a half-century, out for 49 when she came down the ground to Deepti Sharma, lofting a shot which Mandhana held at deep midwicket.

More wickets fell as England tried to accelerate the pace. Sophia Dunkley reached 28 before being bowled by Sharma, who took three for 47, but Kate Cross kept the score ticking as she hit one six and one four in an unbeaten 16 off nine balls.

India made a steady start in reply before punishing a loose over from Katherine Brunt as Mandhana hit three boundaries in quick succession to get the scoreboard moving.

Shafali Verma went for 19, caught by Knight at cover off Cross, while Jemimah Rodrigues added only four before being bowled by Sophie Ecclestone.

Mandhana had played some fine shots, but fell one run shy of a half-century, trapped lbw by Sarah Glenn. 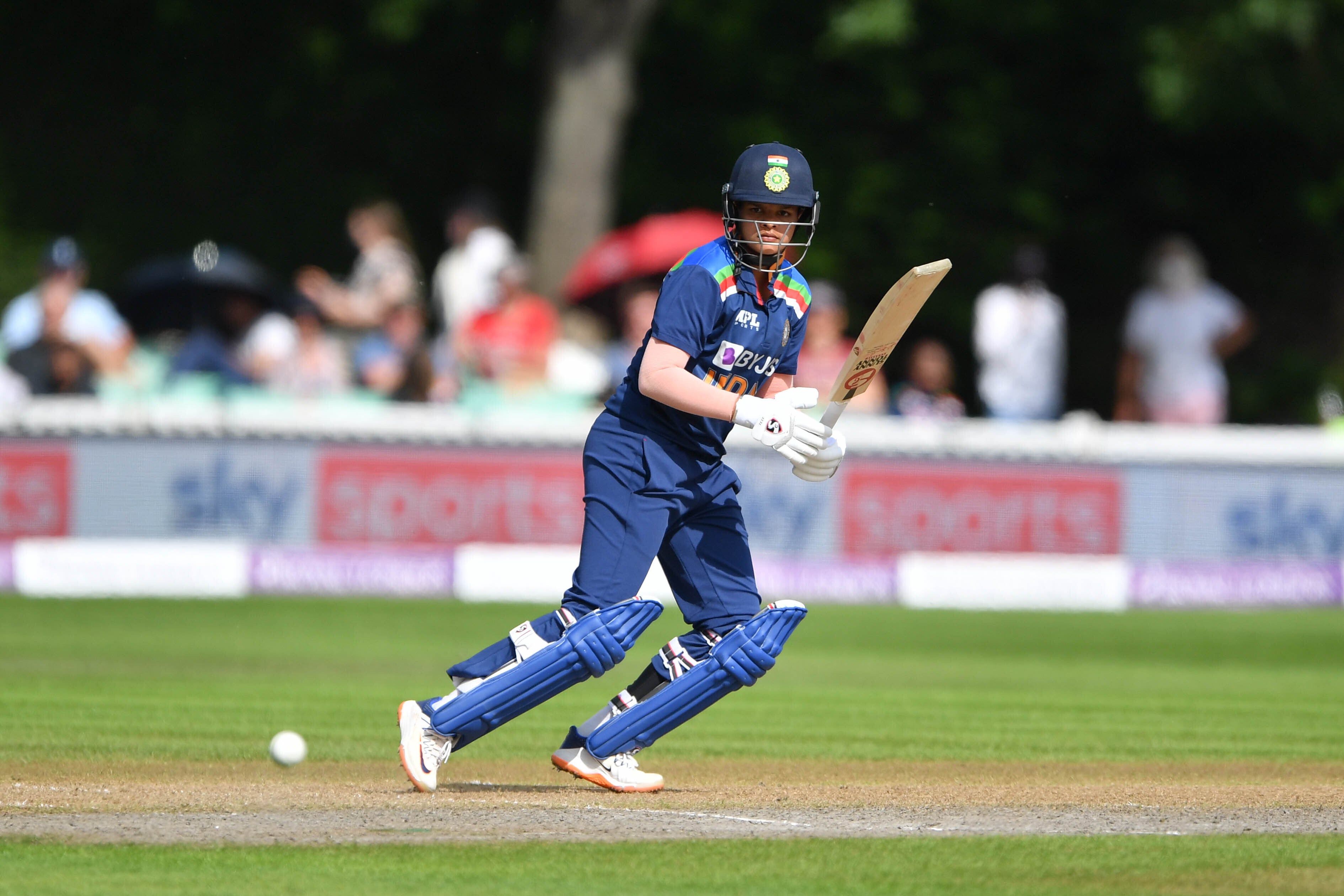 In the 24th over Raj hit Sciver for four, moving on to 10,277 runs to edge clear of former England captain Charlotte Edwards at the top of the all-time scoring chart.

But even with Raj at the crease, the run rate was getting further away from India.

The tourists’ cause was not helped when Harmanpreet Kaur was given lbw off Knight, having made 16 off 38 balls, to leave India on 131 for four.

Sharma was next to go as she tried to increase the pace, caught and bowled by Sciver for 18.

India, though, were still chasing victory with the total at 214 for six when Sneh Rana (24) was out from Ecclestone’s final ball of the 46th over, missing a shot over the leg side.

With six needed, Raj was left on strike for the final over.

India took two singles before Raj found a gap in the covers for the winning boundary as she finished with an unbeaten 75 from 86 balls.