Home » Сricket » England’s battelplan: Give Bairstow a rest and had gloves to Foakes

The biggest cricket summer in living memory provided an unforgettable World Cup triumph and one of the greatest Tests of all time at Headingley.

However, England couldn’t wrest back the Ashes after a dramatic drawn series against Australia.

So where do they go from here? 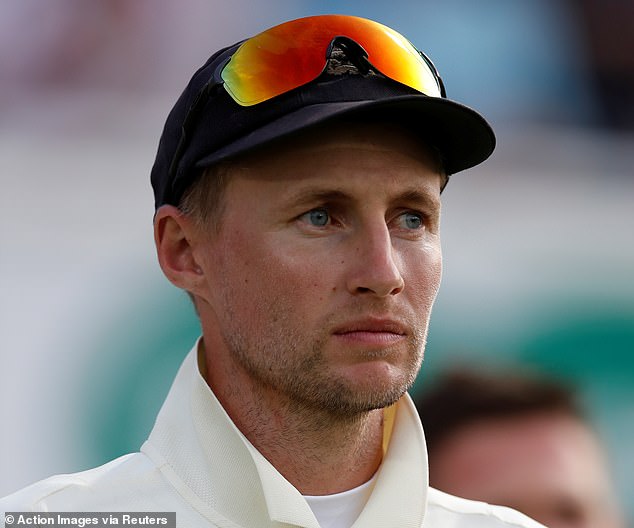 It was an eventful summer, but now it is time for England and Joe Root to look to the future

Stick to the Oval formula

There is no question Australia took their eye off the ball at the Oval after retaining the Ashes at Old Trafford but, make no mistake, that was an important win for Joe Root and England.

There is a big difference between 2-2 and a 3-1 Ashes defeat and there has been evidence in the last three Tests that England have got their heads around batting at the right Test tempo at last. As Ben Stokes said after Sunday’s final Test win: ‘It looks like we’ve found a formula that works for us and this is something we can build on.’ 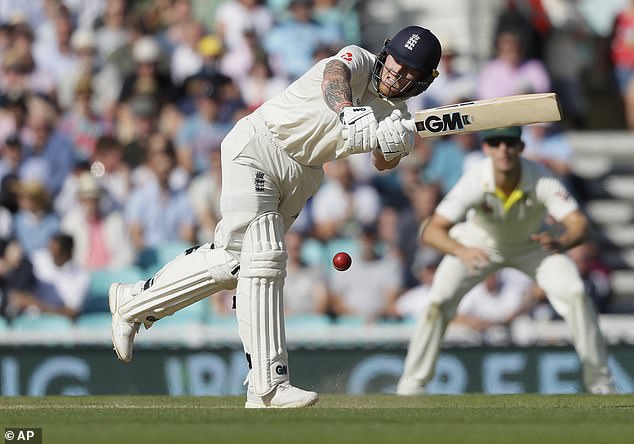 As Ben Stokes admitted, England have got their heads around batting at the right Test tempo

It would be dangerous to think collapses are consigned to history, especially when England are coming up against a good New Zealand attack in their own conditions, but Rory Burns has proved a lot of people, including me, wrong. I would have left him out of the first Ashes Test.

Even when he made a hundred at Edgbaston I wondered if that was as good as it would get. But he is made of the right stuff and is here to stay. And Joe Denly will open with him in New Zealand after that 94 at the Oval.

Being dropped on nought by Marcus Harris looks like his Sliding Doors moment but national selector Ed Smith believed in him before that. England feel Denly’s series average of 31 is worth more like 46 using their weighted averages system that takes into account conditions and strength of bowling. 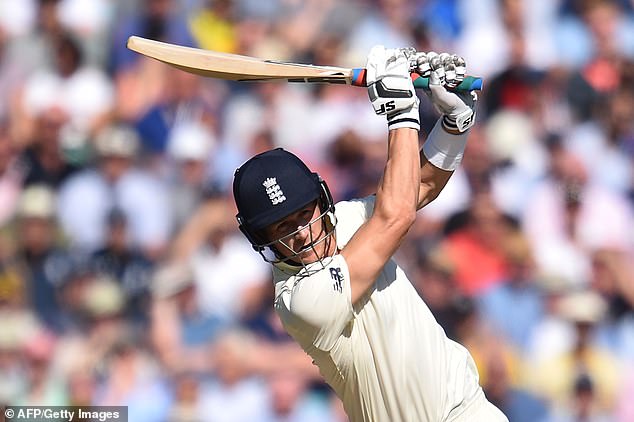 Sibley and Crawley are not ready yet

I like the look of Ben Stokes at four. He could become a Jacques Kallis-type figure and fifth seamer making room for Sam Curran.

It can only be hoped Root, who stays as captain, gets his head round No 3, gives up Twenty20 and concentrates on fully realising his red-ball potential with a hands-on, strategic coach alongside him.

There is a decision to be made on whether Jason Roy tours — chances are he will — and Ollie Pope looks certain to go to New Zealand too. As for alternative openers, Dominic Sibley and Zak Crawley are the next cabs off the rank but there are question marks over Sibley’s technique and it is too early for Crawley. They must wait. 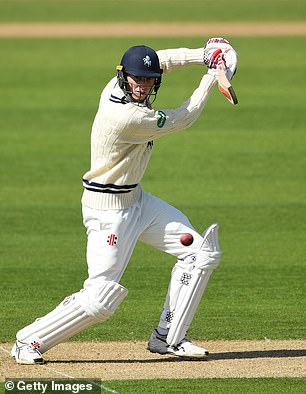 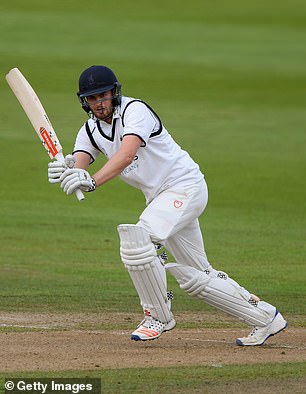 Take the gloves off Jonny and hand them to Foakes

There is a feeling England have indulged Bairstow’s desire to retain an all-round role and while his keeping was largely flawless this summer his batting hasn’t been.

Is it time to take him out of the Test side this winter and tell him to sort out a technique that sees him bowled far too often? That is the biggest decision for Smith and his selectors, who will be complemented by the senior coaches, when they meet next week. 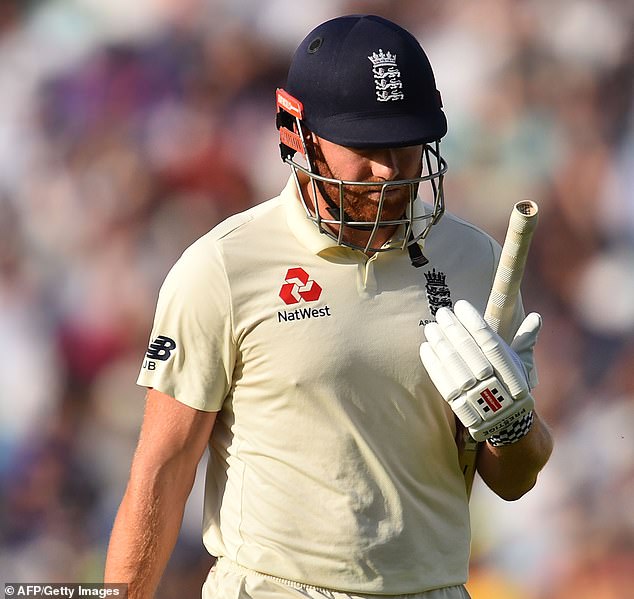 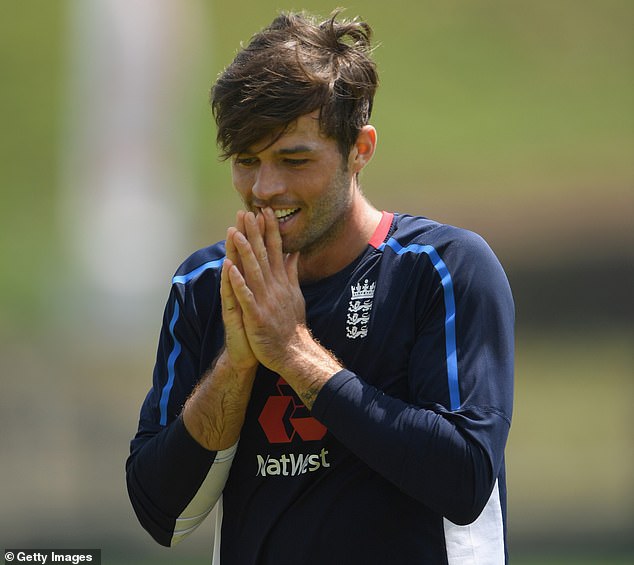 Ben Foakes should be brought in to face New Zealand, with Jos Buttler at five or six

Ben Foakes was hard done by when he was left out last winter and Bairstow got the gloves back.

I’d bring Foakes in for New Zealand and leave Jos Buttler at five or six. There were signs at Old Trafford and the Oval that Buttler was returning to something like the Test batsman of last summer.

Bowling looks healthy thanks to Archer

OK, it may have been convenient for England to change their qualification rules to allow Jofra Archer to play this summer but they have done international cricket a great service because this guy is an absolute superstar.

He won’t always do it — who does? — but Archer is gold dust and could lead England’s attack for the next 10 years. ‘I don’t think I have ever seen a more talented bowler and it’s great to have him on our team,’ said Stokes yesterday.

‘Let’s not forget he’s still inexperienced in terms of Test cricket and there’s plenty more to come. He’s the sort of guy who can help get those Ashes back when we go to Australia.’ 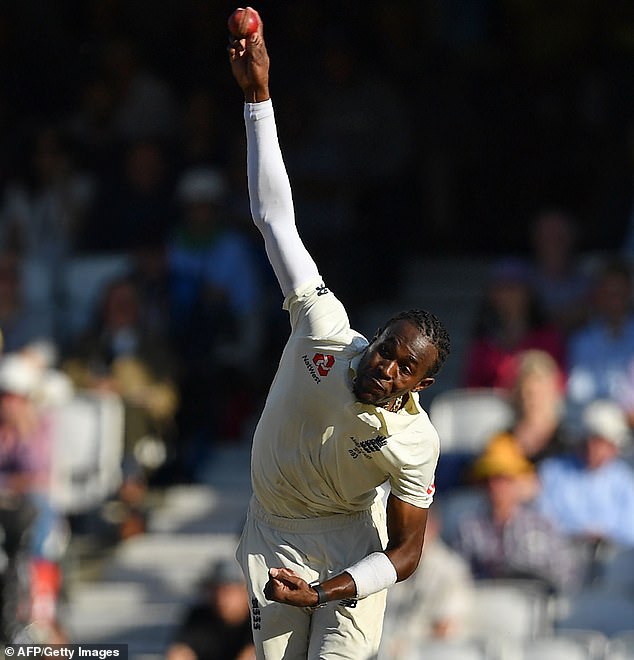 There is no question England badly missed Jimmy Anderson in the Ashes and it is no exaggeration to say they could well have won the series if he’d stayed fit. If this is not the end for Anderson then it cannot be too far away and they have to plan now as if he won’t be back.

Stuart Broad has been fantastic this year and proved there is life in that old dog yet but Chris Woakes was a disappointment and Curran can only ever really be a fourth seamer.

So, above all, England have to keep their fastest bowlers fit, and that means Mark Wood, Olly Stone and Saqib Mahmood. Spin will not be a massive issue in New Zealand or South Africa and Jack Leach has done enough to stay for now.

But come Sri Lanka next March he will need help — can Moeen Ali and Adil Rashid come again? It is an issue. 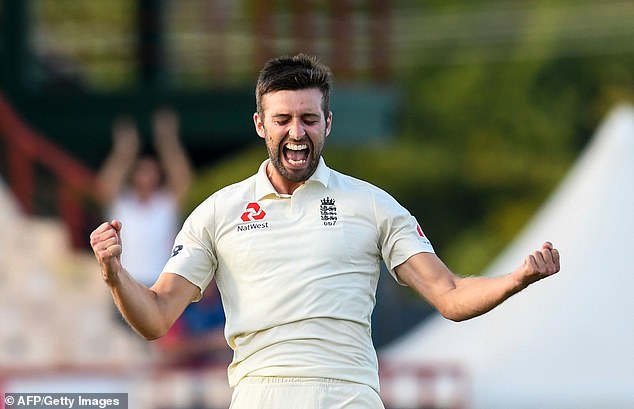 So, reasons to be cheerful?

Yes. Considering England had so little preparation for this Ashes and all the focus had been on the World Cup, they got out of jail to an extent in drawing the series. I expect them to get better.

Eoin Morgan will stay as white-ball captain for next year’s Twenty20 World Cup and that will pretty much take care of itself.

So Root and the new coach will be fully backed to concentrate on an Ashes challenge Down Under in two years’ time and a place in the inaugural World Test Championship final. That is the focus now. 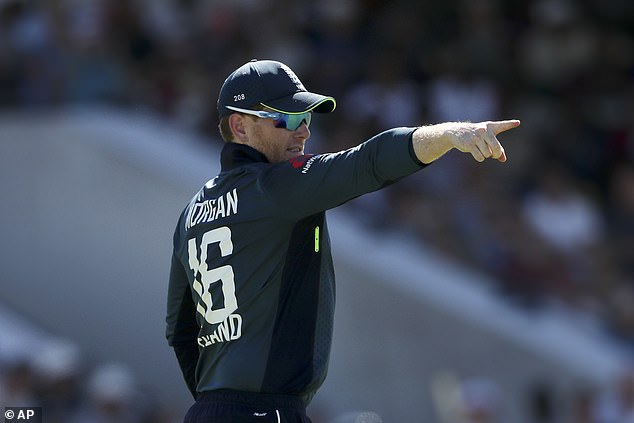