England’s tour of Pakistan next month was thrown into doubt today after New Zealand abandoned their own international series there on security grounds.

The New Zealanders did not leave their hotel for the first one-day international and no spectators were admitted to the stadium in Rawalpindi after the country’s cricket board received security advice.

At around 2.30pm, the scheduled time of the toss for the day-nighter, confirmation came that the tourists would be returning home before a ball had been bowled. 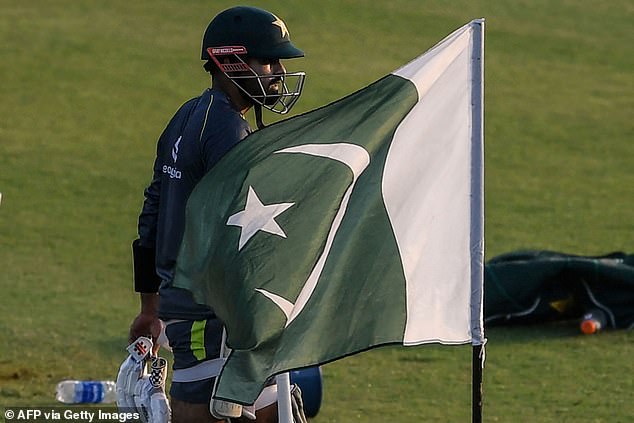 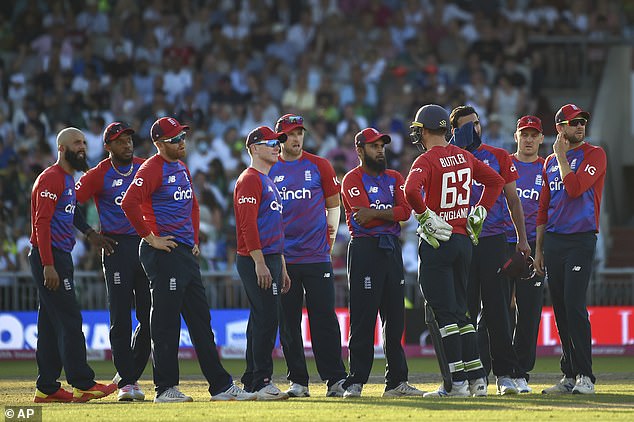 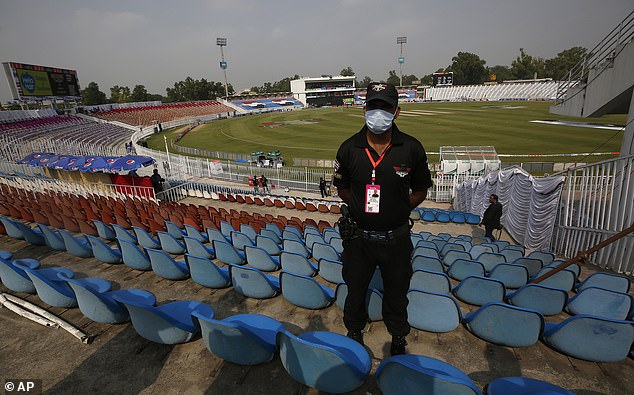 ‘The side was to play Pakistan this evening in the first of three ODIs in Rawalpindi, before moving to Lahore for a five match T20 series.

‘However, following an escalation in the New Zealand Government threat levels for Pakistan, and advice from NZC security advisors on the ground, it has been decided the BLACKCAPS will not continue with the tour. 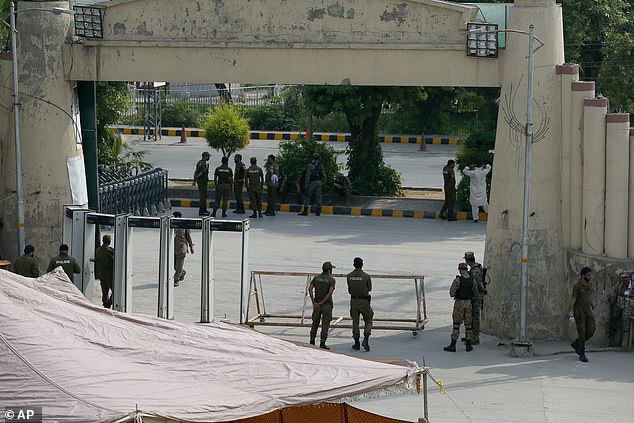 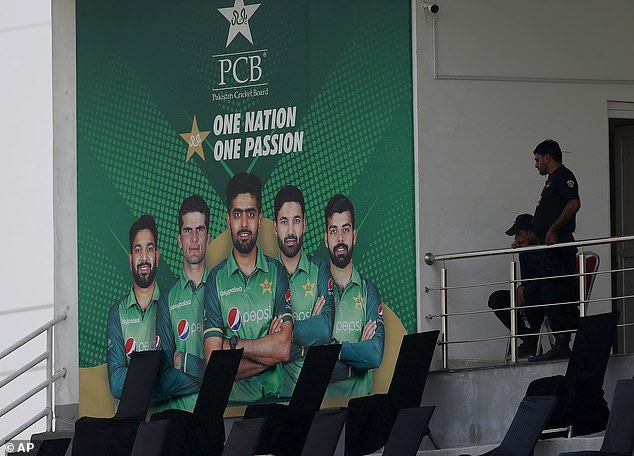 ‘Arrangements are now being made for the team’s departure.’

NZC chief executive David White added: ‘I understand this will be a blow for the PCB, who have been wonderful hosts, but player safety is paramount and we believe this is the only responsible option.’

England are due to play two Twenty20 internationals in Rawalpindi on October 14-15 when the England women’s team tours simultaneously.

In response, the Pakistan Cricket Board said ‘foolproof security arrangements had been made, and added: ‘The Pakistan Prime Minister spoke personally to the Prime Minister of New Zealand and informed her that we have one of the best intelligence systems in the world and that no security threat of any kind exists for the visiting team.

‘The security officials with the New Zealand team have been satisfied with security arrangements made by the Pakistan Government throughout their stay here. 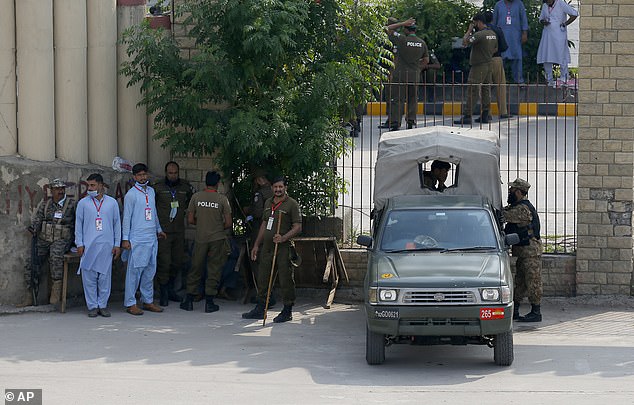 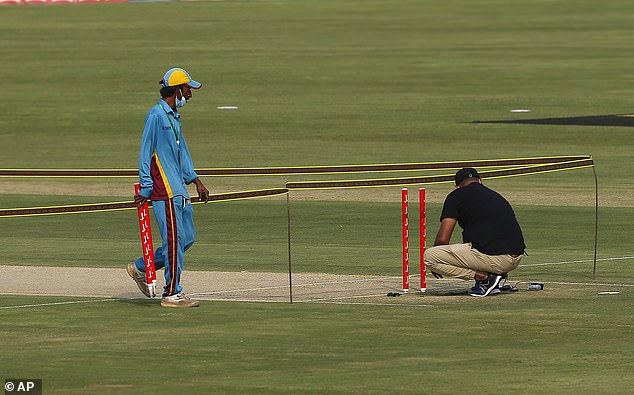 ‘PCB is willing to continue the scheduled matches. However, cricket lovers in Pakistan and around the world will be disappointed by this last minute withdrawal.’

New Zealand were scheduled to play three one-day internationals followed by a five-match Twenty20 series but arrangements were today being made to fly them home as soon as possible.

New Zealand Cricket Players’ Association chief executive Heath Mills said: ‘We’ve been across this process throughout and are fully supportive of the decision.

‘The players are in good hands; they’re safe – and everyone’s acting in their best interests.’

The level of the threat was not disclosed by NZC but the development will come as a huge blow to a Pakistan hierarchy – including their British chief executive Wasim Khan – who have worked so hard to return international cricket to their country following a decade of reluctance from opponents in the aftermath of the Sri Lanka team bus being attacked by gun-wielding terrorists in Lahore in 2009.