Tim Paine and Kane Williamson have both earned plaudits for the way their teams conduct themselves on the field but not so for their use of the decision review system.

The Tasmanian's referral problem was no laughing matter when Ben Stokes hauled England over the line at Headingley but it prompted former captain Ricky Ponting to joke in Adelaide that he would be better off referring those he thought were not out. 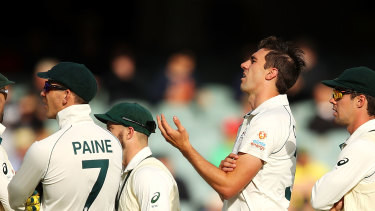 The Australians react to an unfavourable DRS decision in the series against Pakistan.Credit:Getty

As hard as it may be to comprehend given the fallout from the infamous events in Cape Town last year,  it's Cricket Australia who are surging and their counterparts in South Africa in disarray 18 months after the ball-tampering scandal.

Cricket South Africa is leaping from one controversy to another as players frustrated by the governing body's refusal to engage with them over several issues consider industrial action.

The threat comes less than three months before Australia are due to tour for Twenty20 and ODI series and just over three weeks before South Africa are to host a four-Test series against England.

While it's considered unlikely those matches will be affected, it is nevertheless an alarming development for South African cricket. Chief executive Thabang Moroe is under pressure from elements of the board, sponsors, players and the media.

The South African Cricketers Association, which represents 310 professional cricketers, have clashed with CSA on issues such as the board's financial position, governance and delayed payments to players.

CSA have also come under fire for what their critics say is a lack of transparency over who is selecting the national team. The embattled organisation plunged further into crisis this week when they revoked the accreditation of leading journalists without cause, which resulted in a board member quitting.

The last straw for the SACA is CSA's unauthorised use of player names and images in a fantasy league game for the country's Twenty20 competition, the Mzansi Super League.

The union says CSA has ignored their request for clearance from the country's anti-corruption unit so that players do not unwittingly contravene the anti-corruption code. SACA has called a meeting of its board and executive on Friday to discuss their treatment by the board.

"This discussion is likely to include the possibility of the players taking some form of industrial, or protest, action," SACA chief executive Tony Irish said.

"SACA has always considered strike, and other similar forms of industrial action, to be a very last resort and, in SACA’s 17 years of dealing with CSA to date, not one day of cricket has ever been lost to industrial action."

"However things have now reached a stage where we must ask what SACA, and the players, are expected to do when the leadership of CSA, both operationally and on its board, continues to ignore our legitimate concerns and refuses to acknowledge the players as key stakeholders in the game."

There's plenty of interest across the ditch in New Zealand's upcoming mission in Australia. We sense this because Sky Sports NZ are showing a three-part special of the Black Caps' historic win over Australia in 1985.

Kiwi fans will be treated to highlights of each of the three Tests from that series, which remains the only time the Black Caps have won on these shores.

Those who love cricket nostalgia (and cricket tragics) may enjoy the trip down memory lane as well with Tony Greig's penetrometer from his pitch reports, gold goblets for the player of the match and Richie's blazers all getting a mention.

Pitches in Australia have been a bit of a talking point with the recent tendency (at Test level anyway) of surfaces strongly favouring bat over ball.

Bowlers don't like them, nor do the pundits or the punters, and it seems Marcus Harris is no fan either even though he makes his crust from scoring runs.

Asked for his views about the recent spate of bowler-friendly decks rolled out in the Sheffield Shield, Harris left no doubt over what his preference was.

"I'm not sure there's anything we can do about it but it's probably better than flat shit heaps," Harris said. 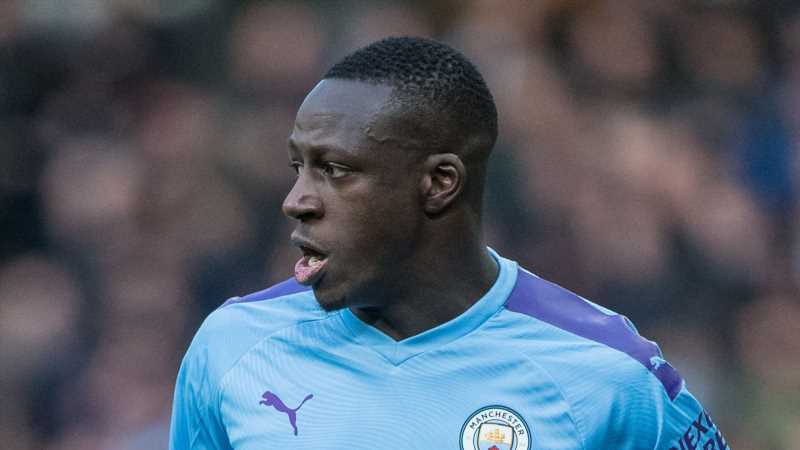