South Africa star Marizanne Kapp was taken to hospital due to an elevated heart rate as the Sydney Sixers were scorched by Perth for the second time in four days despite a half-century by Ellyse Perry.

Perry, the superstar of women's cricket in Australia, was upstaged by the game's quiet achiever Beth Mooney, who led her side to a comfortable five-wicket win.

Undefeated before crossing paths with the Scorchers, the star-studded Sixers' campaign has suddenly hit rough waters after the defeat at Blacktown International Sportspark.

The Scorchers overhauled the Sixers' target of 138 only in the final over but with Mooney calling the shots they were in control of the run chase a long way from home.

Brought down by a Sophie Devine century on Sunday, the Sixers were this time picked apart by Mooney.

Showing why she is the world's premier T20 batter, the cool-headed left-hander hit an unbeaten 75 off 64 balls, bettering the 62 off 52 deliveries made by Perry which formed the cornerstone of the Sixers' innings.

Mooney and Perry are going head to head at the top of the WBBL run charts. Perry overtook Mooney during the Sixers' innings only to lose the lead later in the game.

Kapp had made 33 off 31 balls when she fell ill, requiring treatment from medical staff. She was reportedly keen to return to the field to bowl but doctors took no risks given she has a pre-existing heart condition.

Kapp's departure came just as she and Perry were ready to launch an assault in the final overs. The pair had steadied the Sixers after national stars Alyssa Healy and Ash Gardner fell cheaply to the new ball.

If the Sixers are to be a force in this season's competition they will need more from Healy and Gardner, arguably their two most powerful hitters. The duo, who play a crucial role for Australia, have made just one half-century each from six innings. 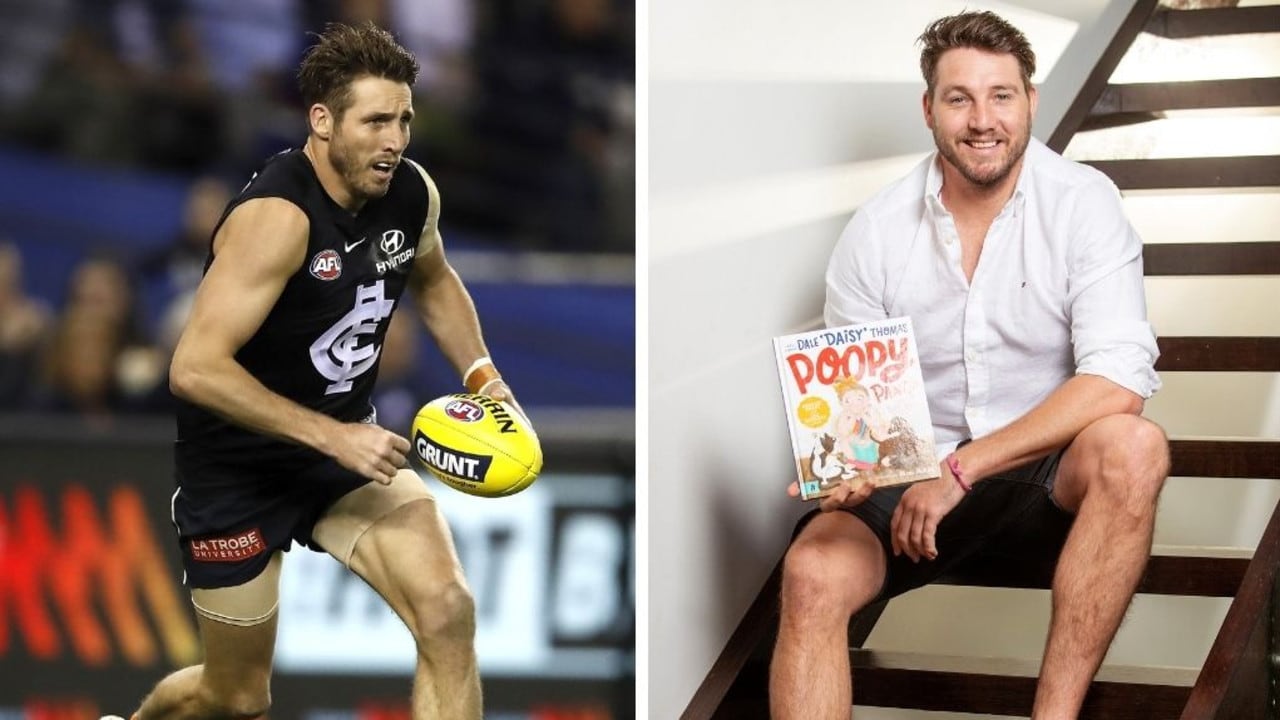