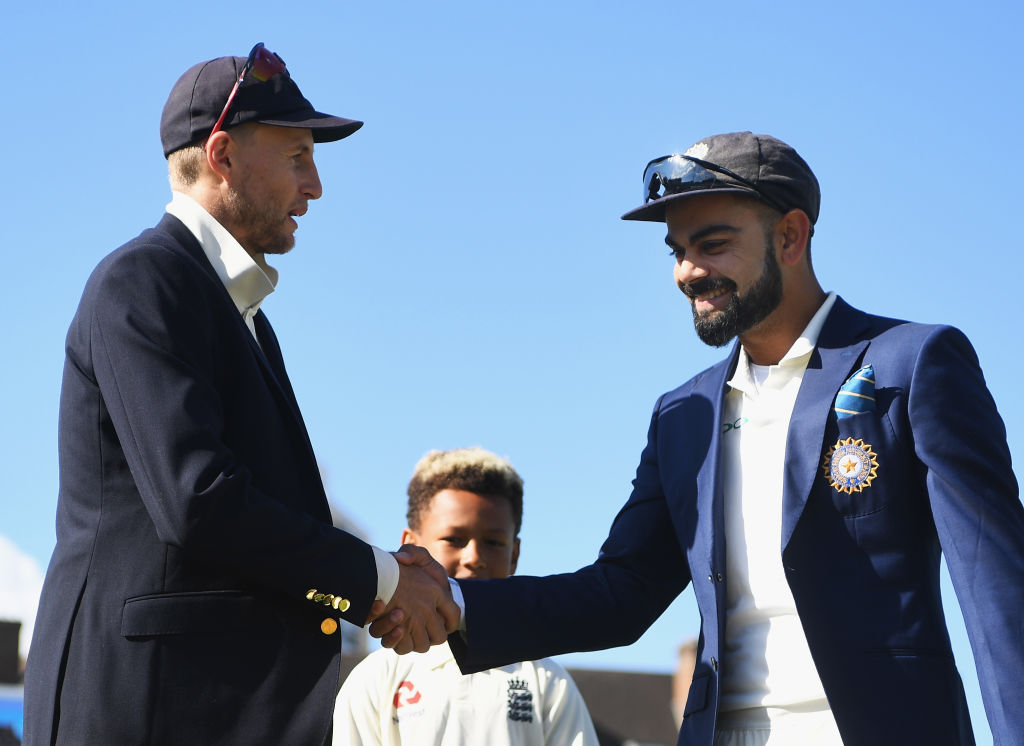 India have named a 20-man squad for this summer’s tour of England and the World Test Championship final against New Zealand.

Virat Kohli’s side face Kane Williamson’s Kiwis in the World Test Championship final at the Ageas Bowl on June 18.

India then face England in a five-match Test series in August and September, having beaten Joe Root’s side 3-1 at home recently.

All-rounder Ravindra Jadeja missed that series due to injury but returns to the India squad having regained his fitness and starring in the 2021 Indian Premier League, which has now been postponed.

Fellow all-rounder Hardik Pandya has not been named in the squad, however, while wicketkeeper Wriddhiman Saha and KL Rahul face fitness tests before the trip.

Four other players have also been placed on standby in case of injury or illness.