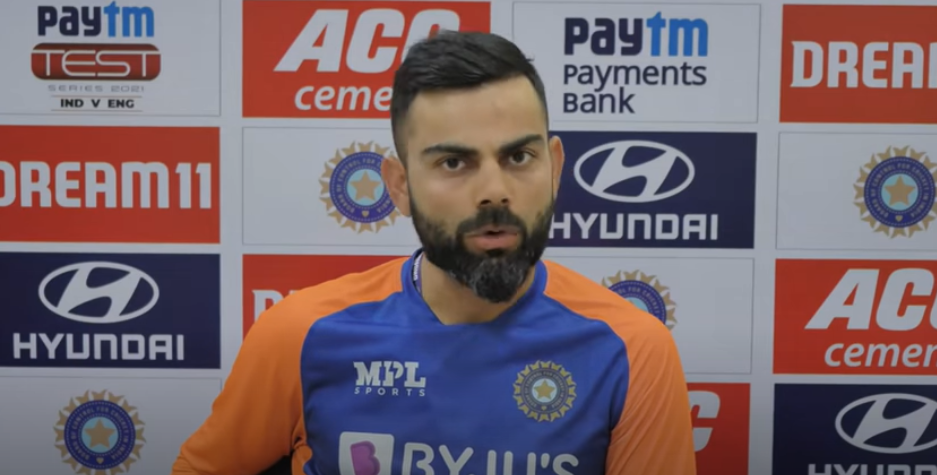 Virat Kohli insists he is ‘very happy’ with Royal Challengers Bangalore’s deals in the Indian Premier League auction and says he ‘truly believes’ the new signings can help RCB end their long wait for a title.

Bangalore finished fourth at IPL 2020 – losing to eventual champions Mumbai Indians in the play-offs – and Kohli believes a successful auction can help RCB go ‘a couple of steps further’ this year.

‘We are very very happy with our buys and the results we had in the auction,’ Kohli said. ‘We got what we wanted for the balance and the strength of our squad.

‘We had a really good season last year and I truly believe that the new additions are going to propel us in the right direction and hopefully a couple of more steps further than last year.’

After his move to Bangalore was confirmed, Maxwell said: ‘It has been great to see all support and all the excitement ahead of this IPL.

‘I can’t wait to start playing with all those guys. I want to hit this IPL full steam ahead and help RCB get their first title.’