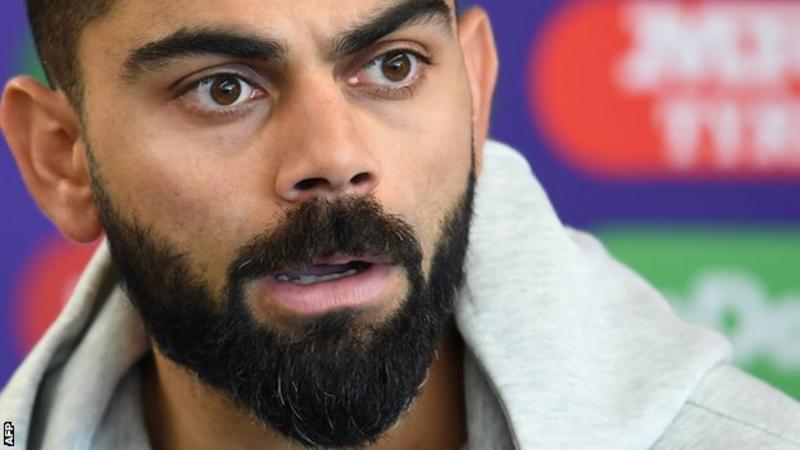 Sunday’s match at Old Trafford is expected to draw a global television audience of one billion people.

“I’m telling our players in the dressing room, you could be a hero tomorrow,” said Arthur, who called the match the biggest of the tournament.

“Your careers are going to be defined by a moment in the game.”

There were more than 700,000 ticket applications for the match in Manchester.

Arthur, 51, added: “You do something incredible tomorrow, you’ll be remembered forever.

“I saw some stats which said the soccer World Cup final attracted 1.6bn viewers. Tomorrow is likely to get 1.5bn. It doesn’t get bigger than that. It doesn’t get more exciting.

“We’ve got 15 incredible cricketers in that dressing room, and we keep stressing to them: How do you want to be remembered?

“You’re the class of 2019. What are they going to say about you in history? Tomorrow presents an unbelievable opportunity for these guys to really make a mark.”

The two countries rarely play each other outside of major tournaments, with India winning their past two meetings in the Asia Cup in 2018, and Pakistan victorious in the final of the Champions Trophy in England in 2017.

India have started well in the World Cup, winning their opening two matches against South Africa and Australia, before their match against New Zealand at Trent Bridge was abandoned.

Pakistan, in contrast, have struggled – beating hosts England but losing to Australia and West Indies.

“We can’t get too emotional,” said India captain Virat Kohli. “Our attention span has to be very precise because we have a split second to make decisions.

Pakistan legend Wasim Akram was less measured in his assessment of the match, however, billing it as “the biggest thing in cricket”.

“This can’t be bigger,” Akram said. “India and Pakistan playing at the World Cup with an audience of more than 1bn is the biggest thing in cricket, so my message to both sets of fans to enjoy it and stay calm.

Among the events being held to mark the fixture was the unveiling of the world’s largest cricket bat in Chennai by India’s World Cup-winning captain Kapil Dev.

Indian rapper Divine – a YouTube sensation – was set to perform his viral ‘SockThem’ World Cup-themed song in Manchester on Saturday, while the match will be shown to 3,500 people on a big screen in the city’s Cathedral Gardens on Sunday.

Manchester Airport, meanwhile, is expecting an extra 10 private jets to land as fans from all over the world head to the city.

Former India captain Harbhajan Singh, speaking about the 2011 World Cup semi-final meeting between the two countries: “The memory of that game was I couldn’t sleep the night before, even though I tried my best.

“I was just worried about what would happen if we lost the game. There were a lot of thoughts coming into my mind.

“People get angry and they can do anything. In the 2003 World Cup, we didn’t play one game as well as we should have – against Australia – and people got really angry.

“They were just burning our stuff and throwing stones at our homes. They get a bit emotional.”

Jennifer Bartram, BBC Weather: “Sunday’s weather is going to be a case of dodging the showers.

“Although it should get off to a dry start tomorrow, there is likely to be some disruption at times, with showers on and off throughout the day.

“There’ll be a brisk south-southwesterly breeze, too, which should move any showers through quickly – so the day is not likely to be a washout – but sunshine will be at a premium.

“Temperatures through the day will rise to around 18C.” 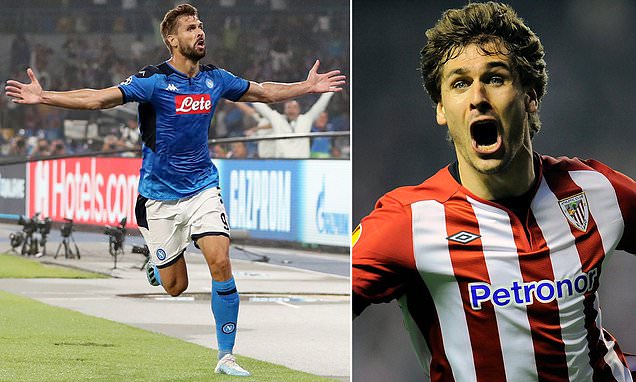 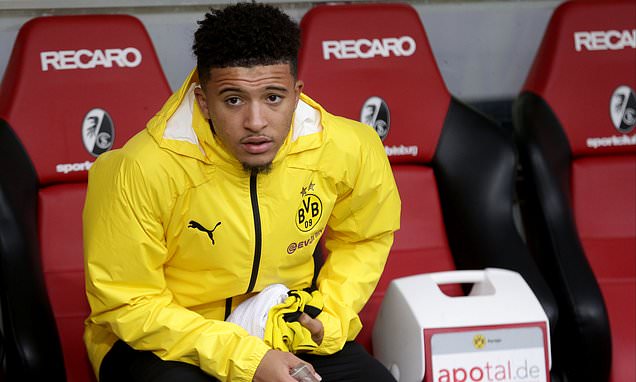 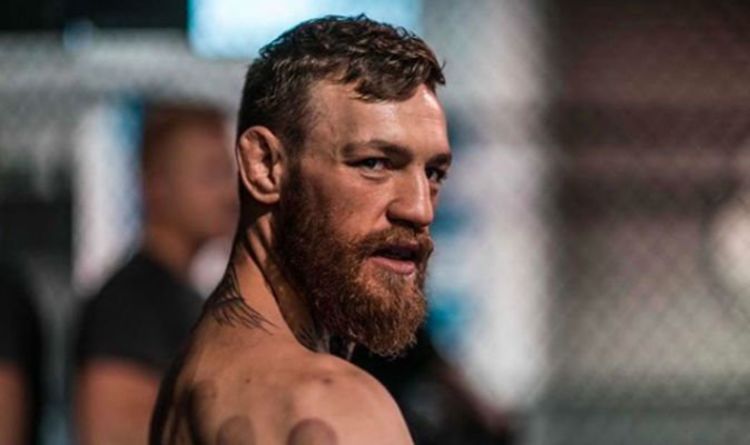