India vice-captain Ajinkya Rahane has brushed aside recent speculation over his form, viewing the debate as a badge of honour.

Rahane’s stock could hardly have been higher when he led his country to a famous series-clinching win over Australia at the Gabba at the start of the year, but 2021 has turned into a testing time for the middle-order batsman.

Idle talk about his potential to take the reins from Virat Kohli on a more permanent basis has turned into scrutiny over his place in the XI, with two half-centuries from his last 15 innings.

The second of those came last week at Lord’s, where he made a crucial 61 in the second innings to do his part in setting up a fifth day victory, and left him in confident mood.

“I am happy people are talking about me,” Rahane told a media conference, as quoted by ESPNcricinfo.

“I have always felt people talk about important people so I am not concerned about that. It’s all about the contributions for the team.

“Everything motivates (me). I mean, playing for the country motivates me the most. I am not bothered about criticism. As I said, people criticise only important people.”

Number three batsman Cheteshwar Pujara was another India player who had seen his place called into question, but he also played a part in a famous result at the home of cricket.

He defied England for 206 deliveries as he ground out a painstaking 45 on day four, finding a way to leave his mark on the game despite struggling for rhythm in recent months. 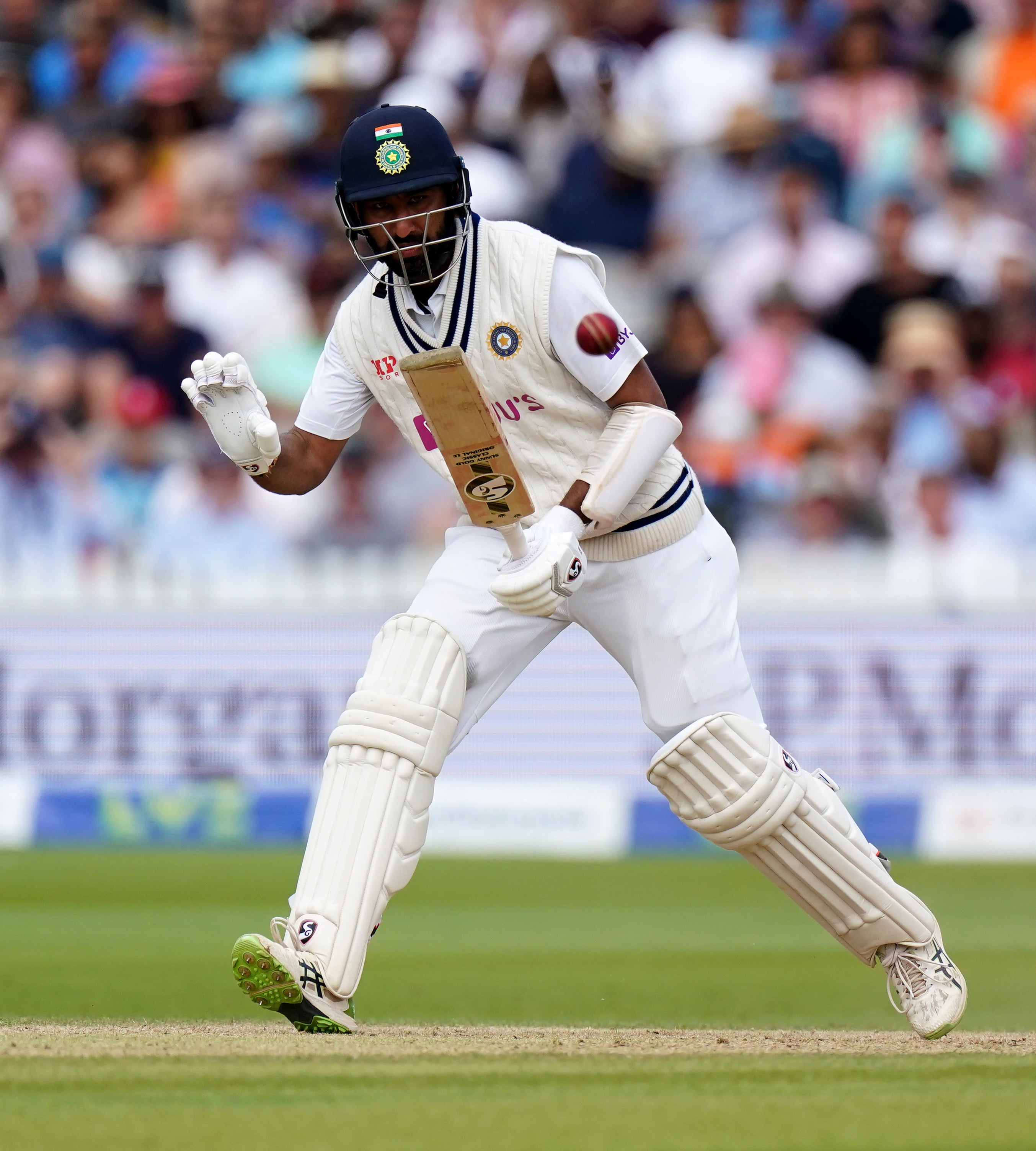 “We back each other. He told me to back my game, I told him to back his own game, whatever methods he wants to go with.