Former Australia fast bowler Brett Lee returned to the television screen in India only hours after trying to save Dean Jones' life in their Mumbai hotel, describing the iconic batsman and character of the game as "an absolute legend".

Jones, who was on the subcontinent commentating on the Indian Premier League for Star India television, died suddenly of a suspected heart attack on Thursday at the age of 59. 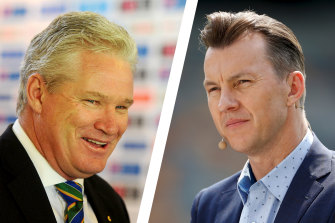 Lee, also part of the Star India team of analysts, rushed to Jones' side when he collapsed inside the Trident Hotel in Mumbai, performing CPR in a desperate attempt to revive him. Tragically, Jones, who was transported to a nearby hospital by ambulance, could not be saved.

Despite the traumatic episode, Lee bravely fronted up on Star's pre-game coverage of the IPL on Thursday night just hours after Jones had passed away.

The 43-year-old appeared on a segment Star calls the Select Dugout alongside former New Zealand all-rounder Scott Styris, a close friend of Jones' and another Star panellist who broke down as he spoke about the Victorian great on television.

"I think the thing we want to say about Deano is he would have wanted us to be here tonight," Lee said.

"It's pretty much the 'Select Deano' we call it. It's Deano's dugout tonight.

"He is an absolute legend. Firstly to his family and friends we send our condolences. It's a real tough day for everyone, not only for his close mates … and the whole cricketing world in general.

"What Deano would've wanted is for us to come out here in the dugout, get it done, have some fun for the game we all love."

Styris said Jones had exercised earlier in the day inside the hotel, which has been booked out by the Indian broadcaster for the duration of the tournament, with commentators and production staff in a bubble travelling between there and the studio in Mumbai.

"Who would have thought … this morning we got up, I had breakfast with Deano. I watched him jog up and down the hallway," Styris said before the match between Royal Challengers Bangalore and Kings XI Punjab.

"That was his way of keeping fit because of course we are in the bubble here in Mumbai. Who would have thought merely a couple of hours later he had this heart attack or some sort of cardiac problem. It's incredibly sad.

"He thought this to be the Deano show really. He's on to me every day with new ideas on how we can make it better. So I think it's the right thing to do to be here, it's gonna be hard but we hope to make him feel proud tonight."

Fellow former Australia players Michael Slater and Lisa Sthalekar, who are also commentating on the IPL for the host broadcaster, were also shocked at news of Jones' death.

Jones and the Star commentary team had been assembled in Mumbai for the previous two weeks in the lead-up to the IPL, which features some of Australis's biggest name players and coaches and is this year being held in the United Arab Emirates because of the coronavirus pandemic. 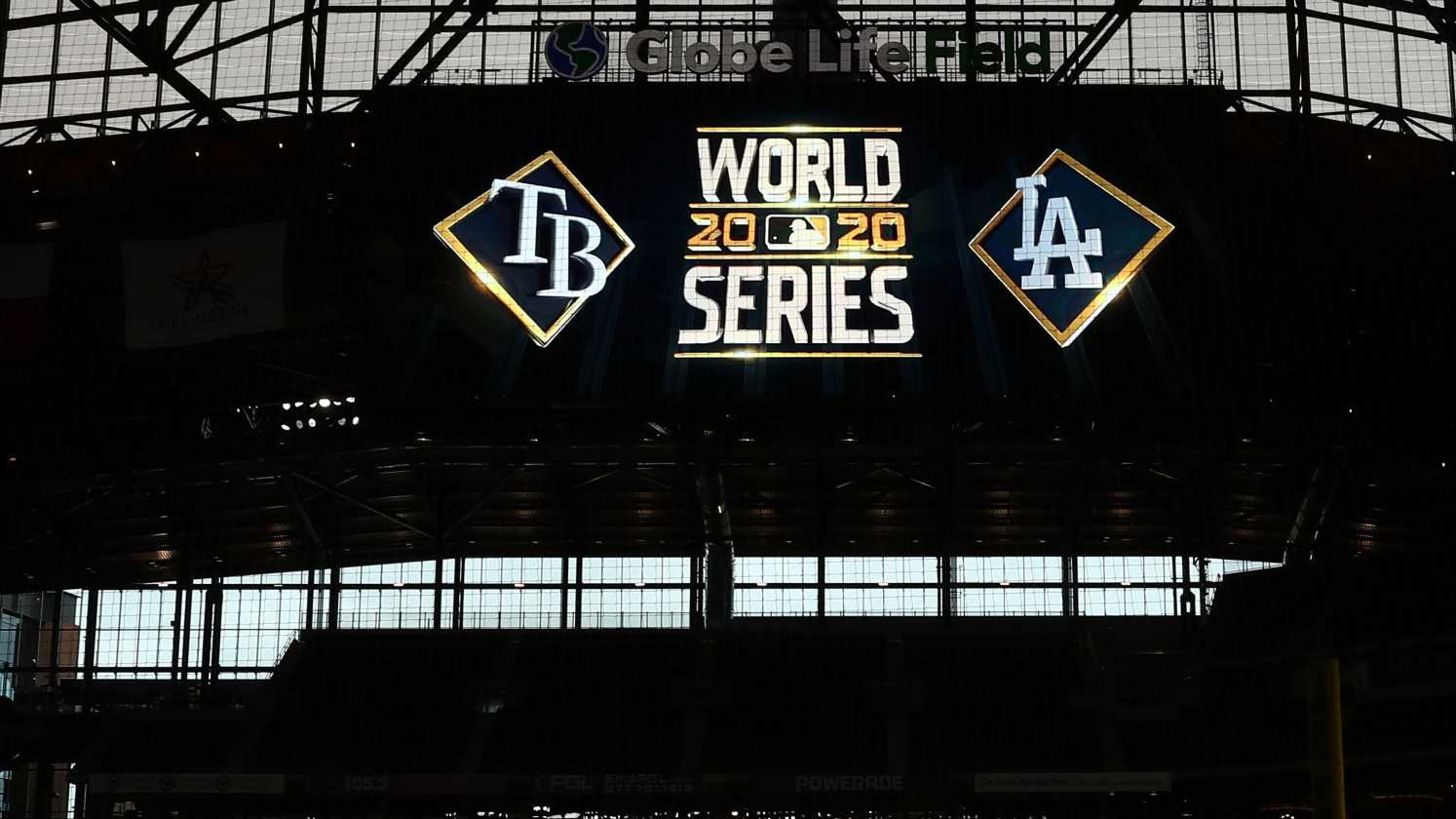 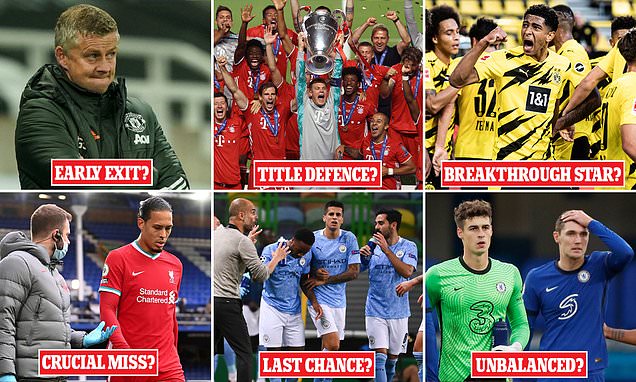 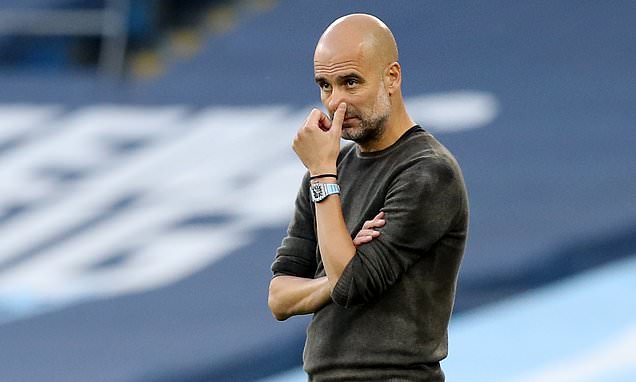 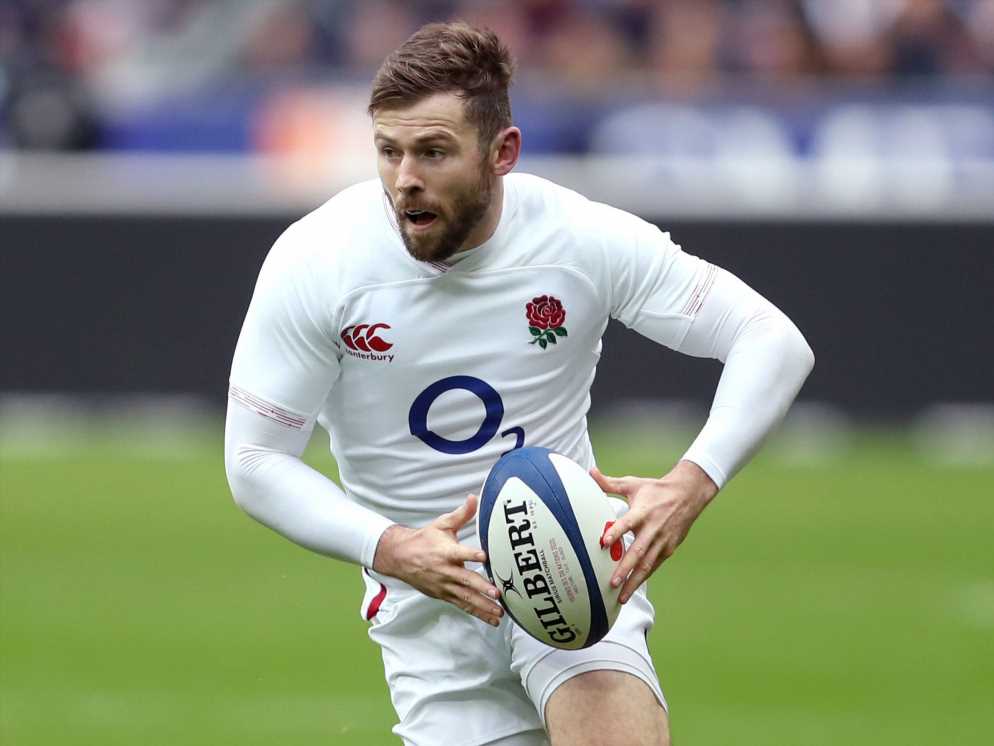