Jimmy Anderson may go VEGAN to save his career: England star will ask Ryan Giggs for advice on playing beyond age of 37 after injury wrecked his Ashes campaign – but he admits his wife is ‘not keen’ on the new diet!

Jimmy Anderson will consider changing his diet in a bid to prolong his Test career after the disappointment of missing the Ashes through injury – and has even looked at the possibility of going vegan.

Anderson turned 37 two days before the first Test at Edgbaston, where he left the field after just four overs with a recurrence of the calf injury that has spoiled his summer, leaving him on 149 appearances and 575 wickets.

But he has set his sights on the two-Test series in New Zealand starting in late November, and says he will consider doing whatever it takes to remain a force in Test cricket. 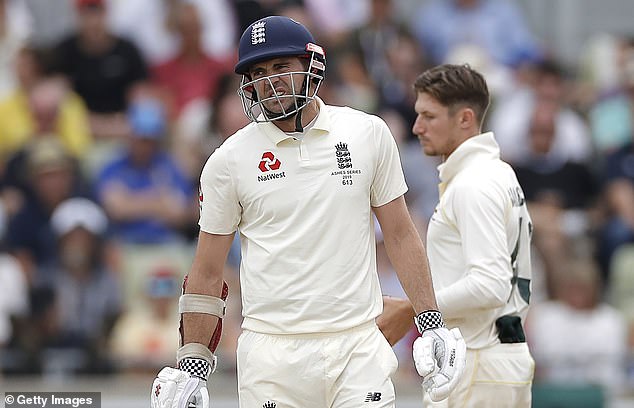 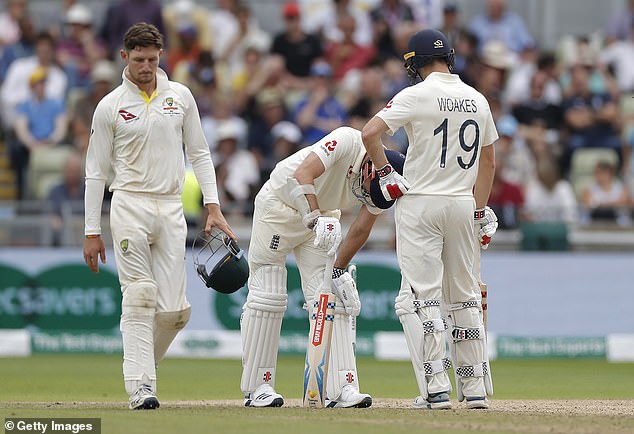 ‘I’ll look at how other sportspeople have done it throughout their careers to keep going into their late 30s,’ he said.

Anderson said he would consider chatting to Ryan Giggs, who played for Manchester United until he was 40, and was planning to watch the docufilm The Game Changers, which charts the rise of plants-based diets among sports stars.

And, like Australian’s vegan seamer Peter Siddle, he has considered cutting animal and diary products out of his regime altogether. ‘I actually have chatted it through with my wife actually,’ he said. ‘She’s not keen.’

In the immediate term, Anderson is still trying to deal with his enforced absence from a series which has seen Australia avoid defeat in England for the first time since 2001.

‘It’s just been a big disappointment, the whole thing for me. I was gutted when I came off in that game. You can beat yourself up about how, if I’d played the whole game, it might have been a different outcome. But if you dwell on that, you send yourself crazy, so I’m trying to park things like that.’ 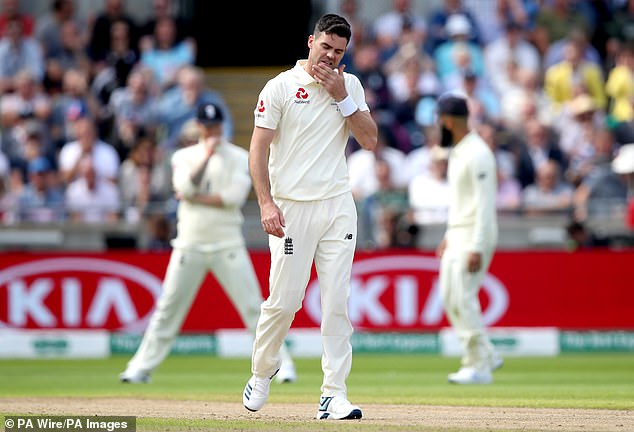 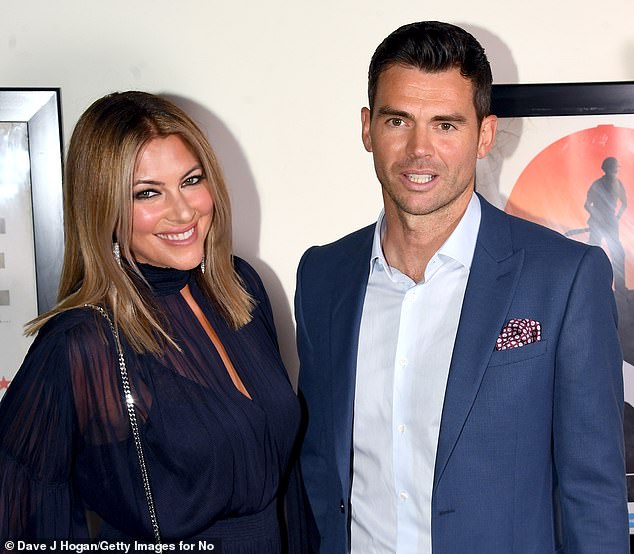 Anderson also feels England have not been helped by the pitches prepared this summer. ‘I think they’ve probably suited Australia more than us,’ he said. ‘I would have liked to have seen a bit more grass, but that’s the nature of the game here.

‘When you’re selling out – like Lancashire selling out five days of Test cricket – it’s hard not to produce a flat deck, but that’s one of the frustrations from a player’s point of view.

And, with the freshly commissioned batch of 2018 Dukes ball failing to swing, Anderson believes everything played into Australia’s hands.

‘Their bowlers have just been pretty relentless,’ he said. ‘Cummins is the best bowler in the world because he hits the top of off stump at 85mph-plus regularly, and he’ got a really good Plan B – bowls a good bouncer. It’s quite simple what they do, but it’s really effective, because they do it so consistently.’

As for Steve Smith, Anderson thinks England ‘bowled pretty well at him’, but added: ‘He’s been better than us. We’ve just got to accept that.’ 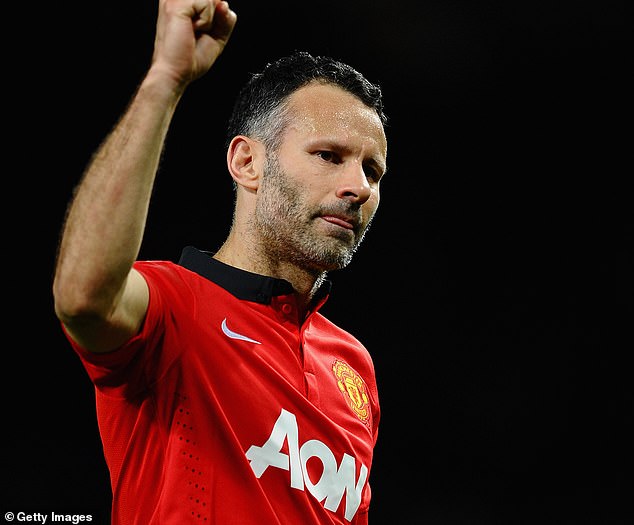 James Anderson was speaking on behalf of ‘The Test Experts’ Specsavers, official Test partner of the England team, ahead of the final Test of the Specsavers Ashes at The Oval.