England coach Trevor Bayliss has confirmed Jonny Bairstow will miss Tuesday’s first Test against Sri Lanka but remains unsure who will replace him as wicketkeeper.

Bairstow suffered ligament damage in his right ankle playing football during the one-day leg of the tour and despite making good progress he will not be be ready for Galle.

Jos Buttler will play regardless and could take the over behind the stumps but there is also a temptation to give a debut to Ben Foakes, rated as the best worker on the county circuit. 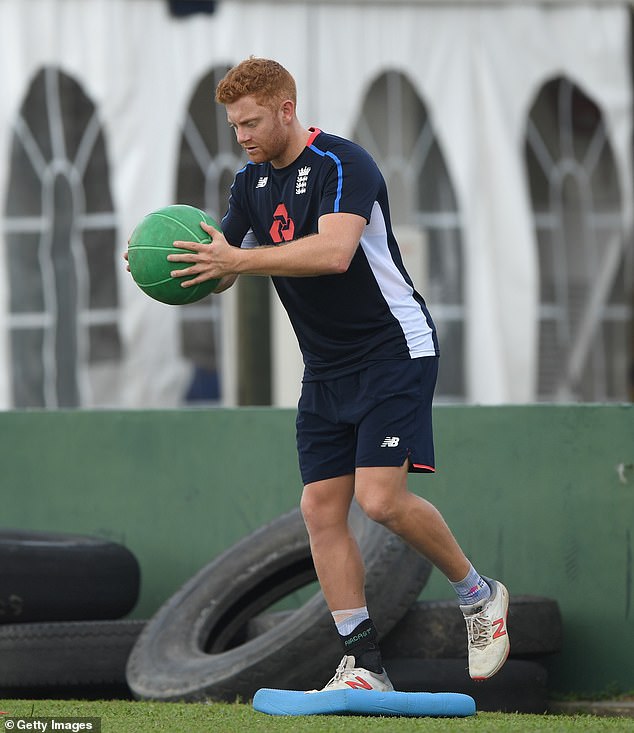 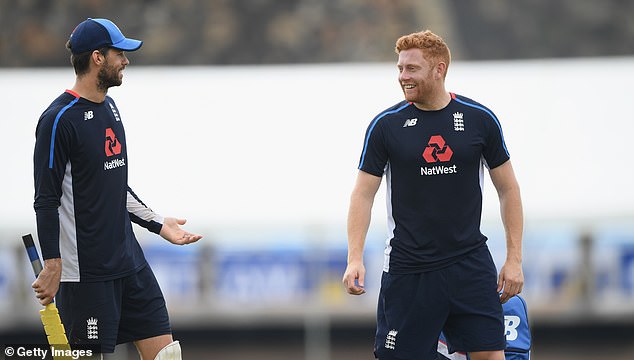 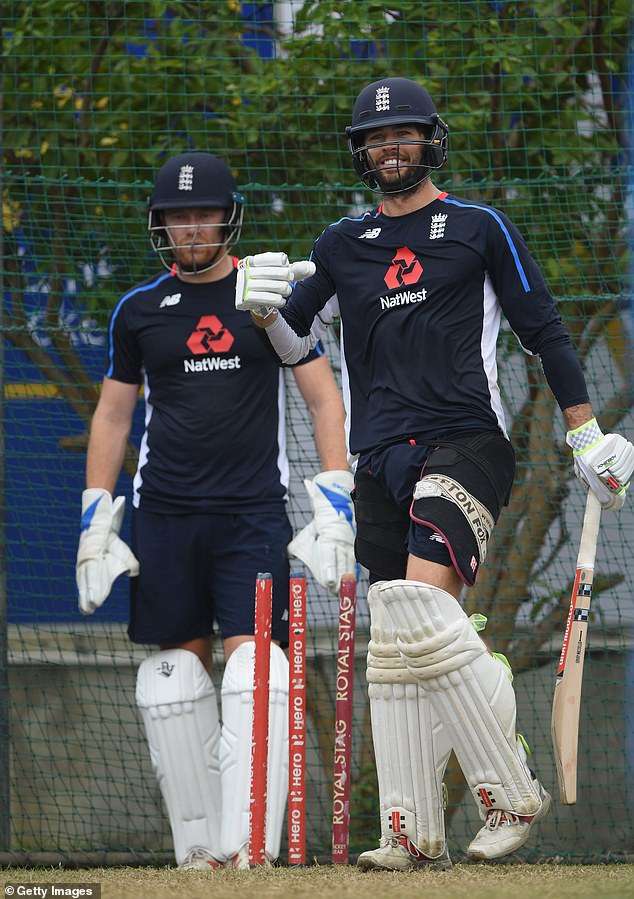 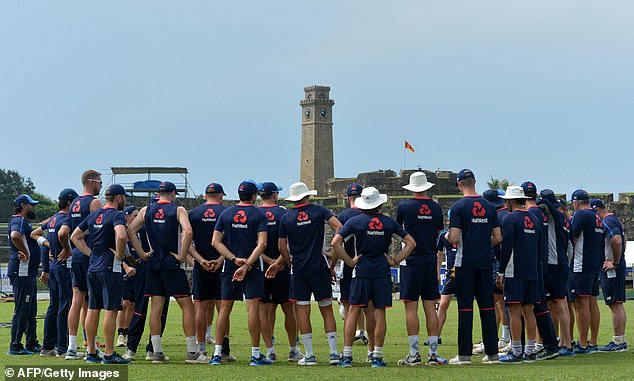 In interviews with Test Match Special and talkSPORT, Bayliss said: ‘Jonny is not available for this Test match.

‘He has come on a long way in the last week or so but with another winter tour and a big summer we didn’t necessarily want to risk it.’

Buttler admitted last week he was unhappy with his own glovework when he kept during the one-day series, raising Foakes’ hopes. 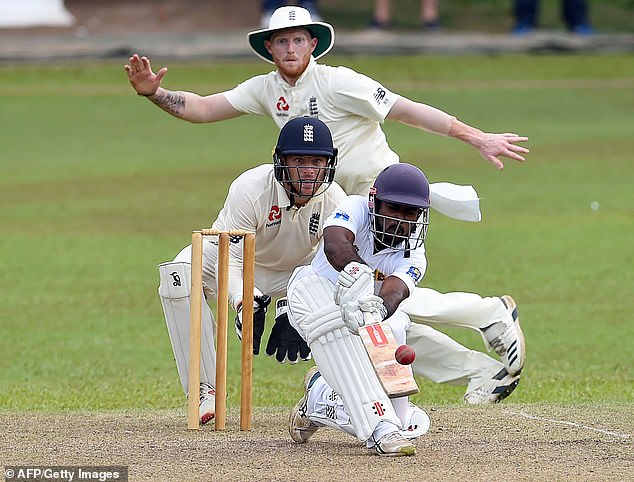 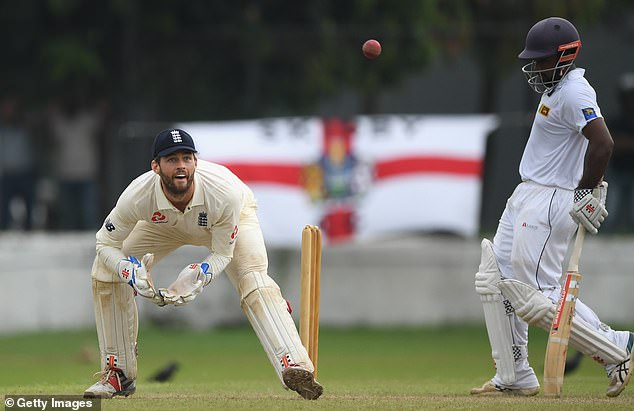 Ben Foakes, who also gained some practice last week, is another possibility in the role

Both players went through training drills on the outfield after net practice and it appears a final verdict will have to wait.

‘They’re both still very much in our thinking and that will probably come down to the combination we want to play,’ said Bayliss.

‘Definitely one of them will be keeping but how we structure the batting order and what combination of bowlers we put in to the team could determine who eventually gets the gloves.’