Jos Buttler backed James Anderson to play a big role in the Ashes – and beyond – despite England’s decision to stand their record wicket-taker down from the first Test as a fitness precaution.

Anderson will be watching from the sidelines and fine-tuning his skills in the nets when the old rivals get their latest battle under way at The Gabba – a game that begins at midnight on Tuesday in the UK.

England insist he is fit enough to play, despite reports of a calf niggle, but have opted to take a pragmatic approach to their 39-year-old seamer. 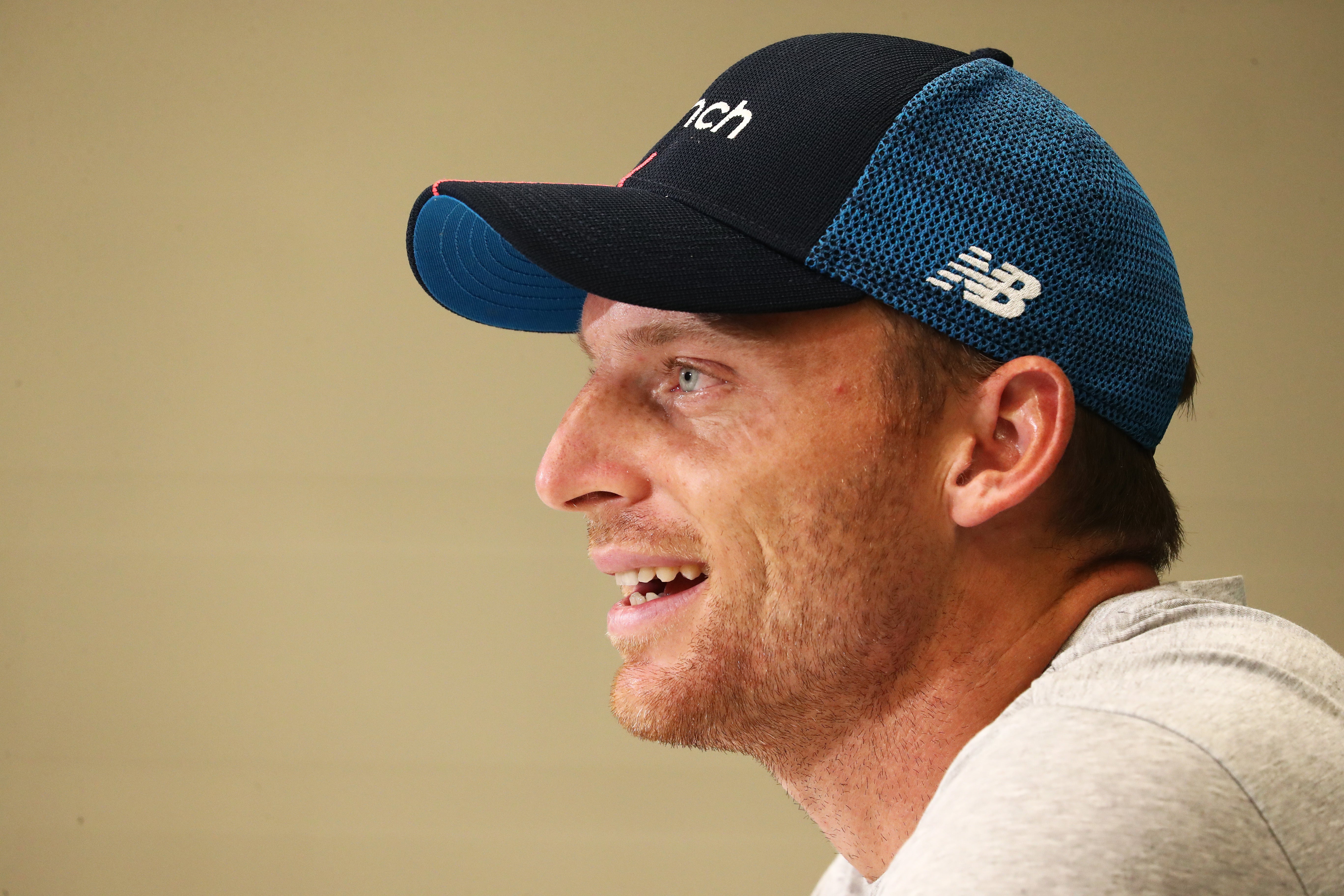 With five Tests squeezed into the next six weeks they know he is unlikely to play every match in demanding conditions and have instead prioritised getting him fully up to speed for the next game – a day/night clash in Adelaide where they hope he can make the pink Kookaburra talk under lights. 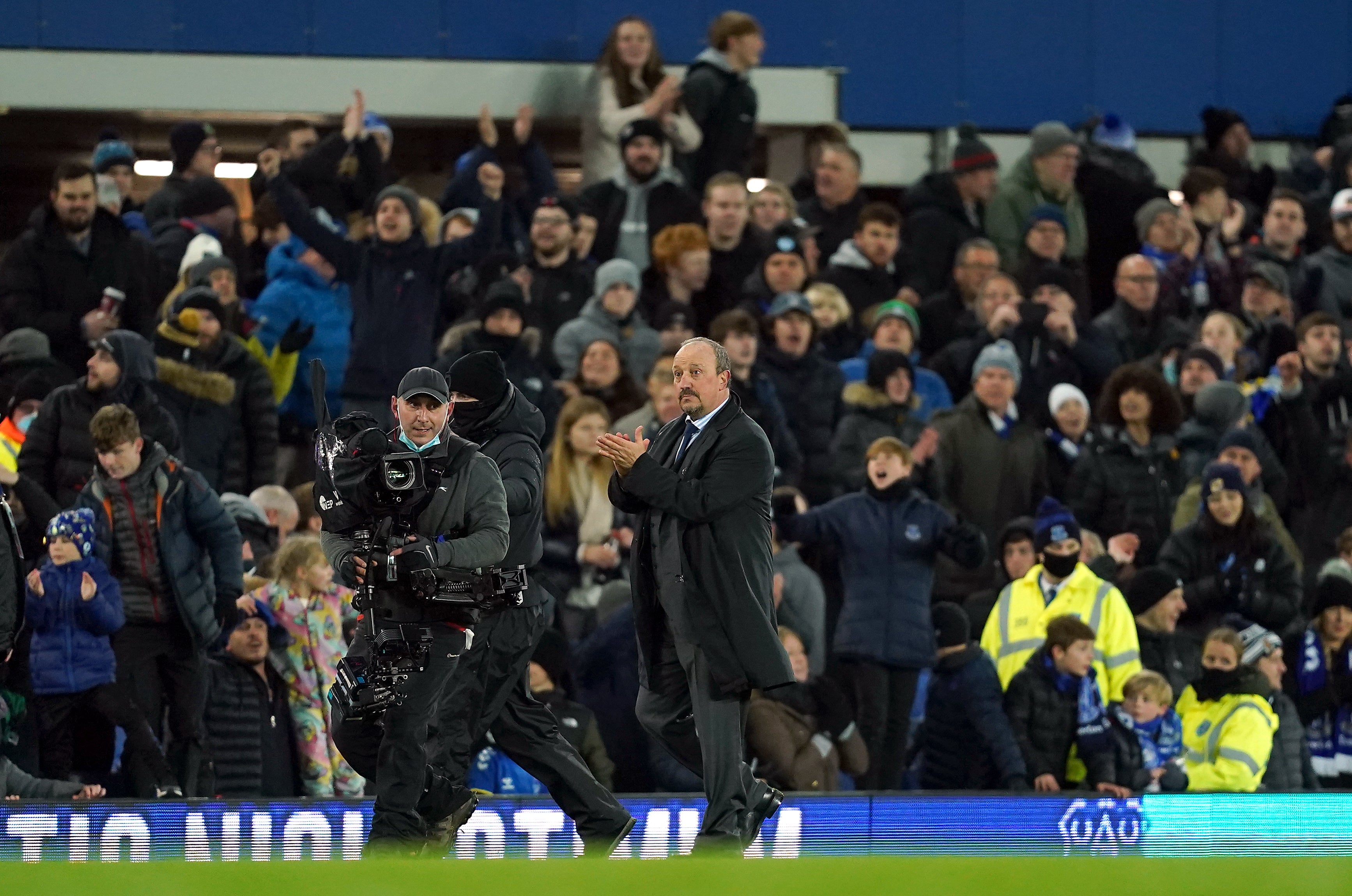 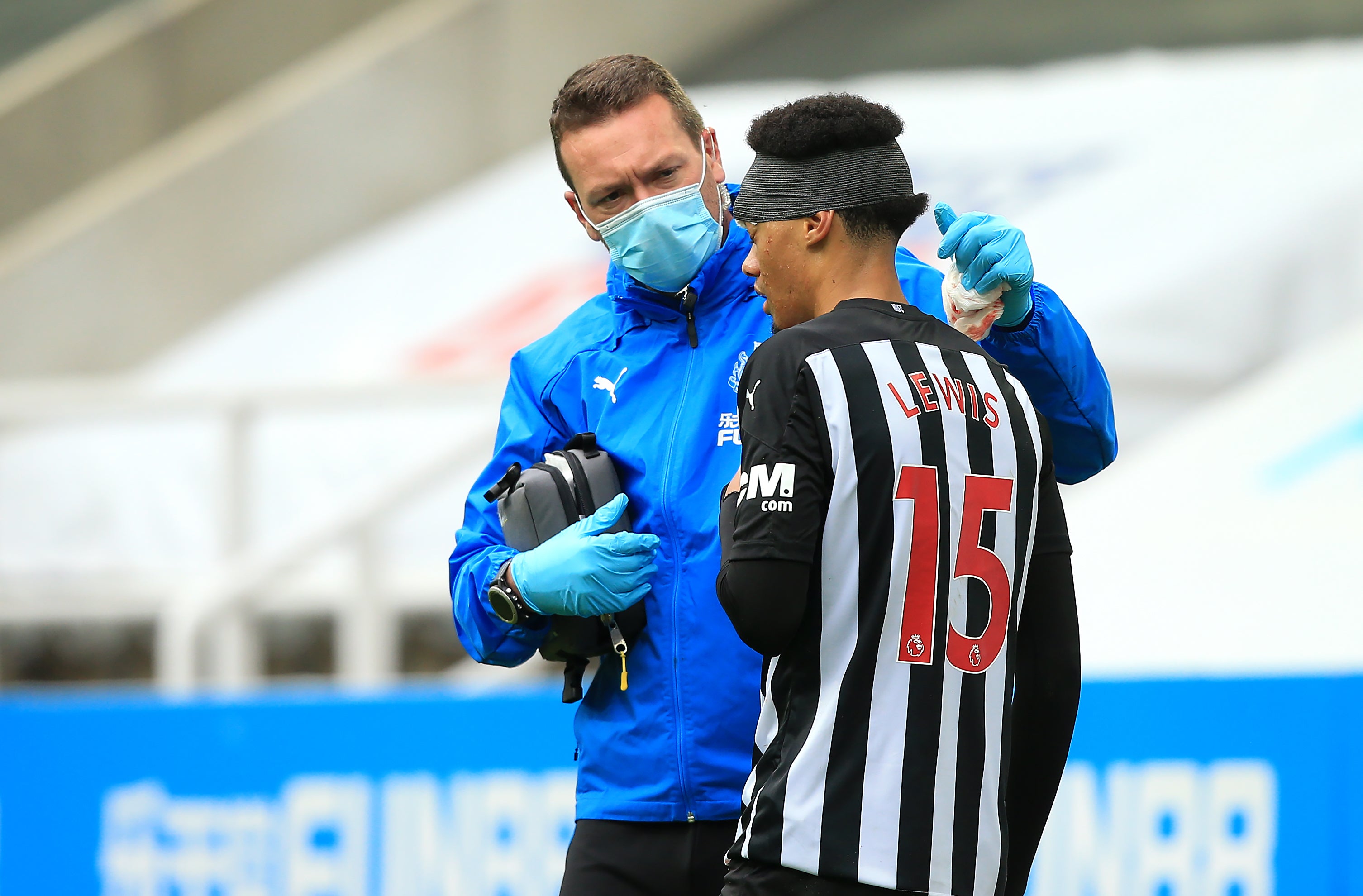 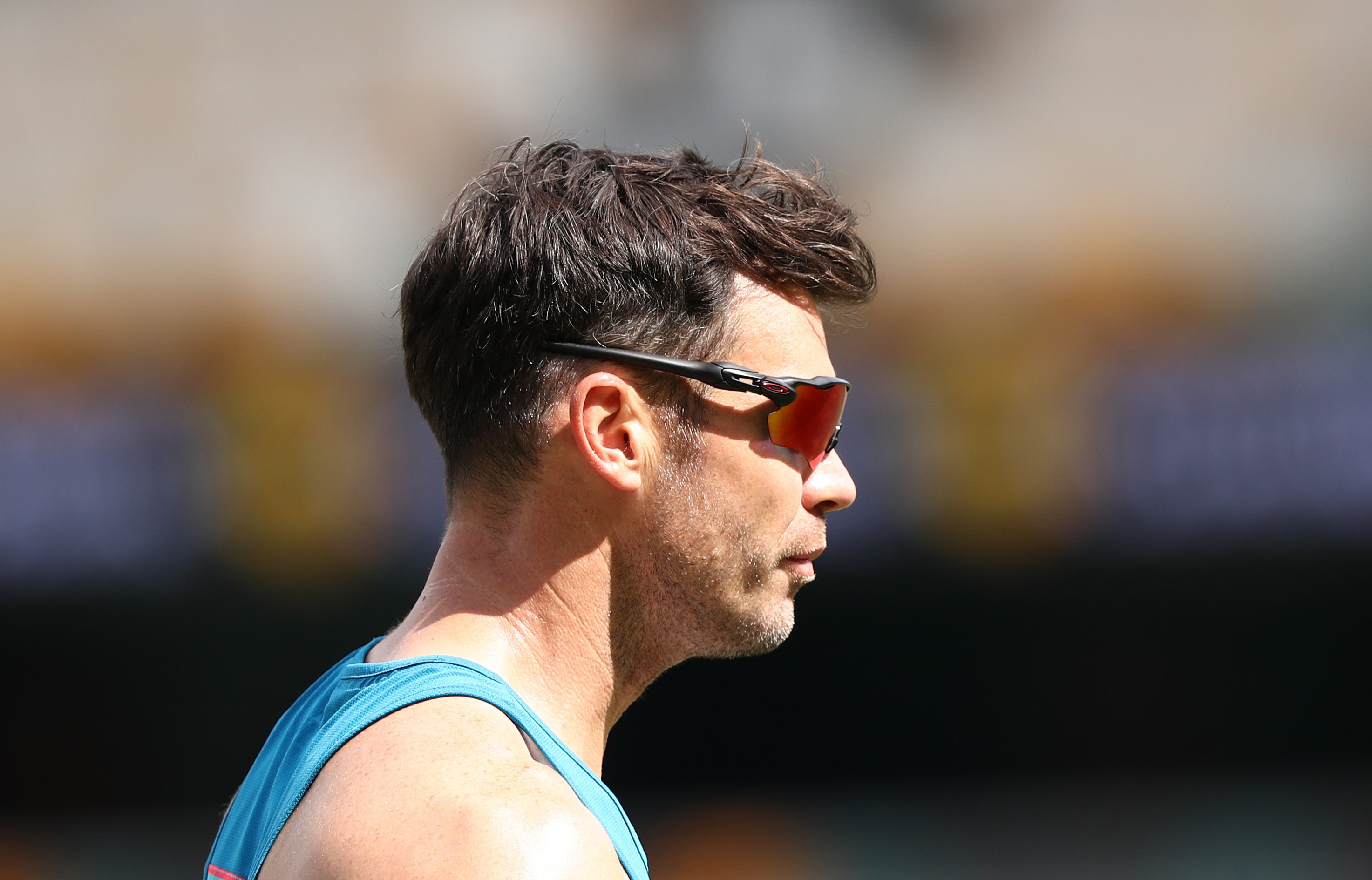 Memories of the 2019 Ashes – when he broke down on the first morning and was not seen again – also played their part. But Buttler made it clear that Anderson was still going to be a big factor Down Under and is not giving any indication that his long and illustrious career is winding down.

“Jimmy’s not going to play but he is fit. It’s just precautionary,” he said.

“It’s obviously a very long series and we want a guy like that to be available to play as much of a part as possible. Jimmy’s been bowling and bowling well – I faced him in the nets that’s been a great challenge going into a Test match.

It seems that age is just a number for Jimmy at the minute. He’s in fantastic shape, his skills are brilliant as always.

“It seems that age is just a number for Jimmy at the minute. He’s in fantastic shape, his skills are brilliant as always and he still seems to be trying to improve and learn new things.

“That hunger doesn’t seem to be wavering at all, he still gets just as grumpy if he bowls a bad ball and his competitiveness is incredibly high in anything he does, let alone on a cricket field. I certainly see him wanting to continue as long as he can and there doesn’t feel like there’s anything in the way of him doing that at the moment.”

Buttler is preparing for a landmark moment of his own when he takes the field in Brisbane – his first Test outing in Australia after more than 10 years as an international cricketer.

It may seem incongruous that a player of his stature has yet to take part in a contest that is viewed as the litmus test, but when England last made the journey four years ago he was viewed as a limited-overs specialist.

It is a tag he has occasionally found it hard to shift, despite racking up 53 caps in the five-day format and serving two spells as vice-captain, but he is well aware there is no place better to cement his credentials.

“For any English player, to come and tour Australia in the Ashes is certainly on your bucket list,” he said.

“I remember coming here on a Lions tour in 2013 and I went to watch a few of the days of the Test here in Brisbane. When you see it up close you understand the intensity and hostility of this environment.

“I’m incredibly excited about the challenge. It’s going to be incredibly tough but that’s kind of what you want to play the game for. I’ll throw myself into it as much as I can and I know I need to be near my best to be successful.”

England have not won at Australia’s Queensland stronghold since 1986, with six resounding defeats and two draws in the intervening period, but are buoyed by the knowledge that India triumphed here just 11 months ago. 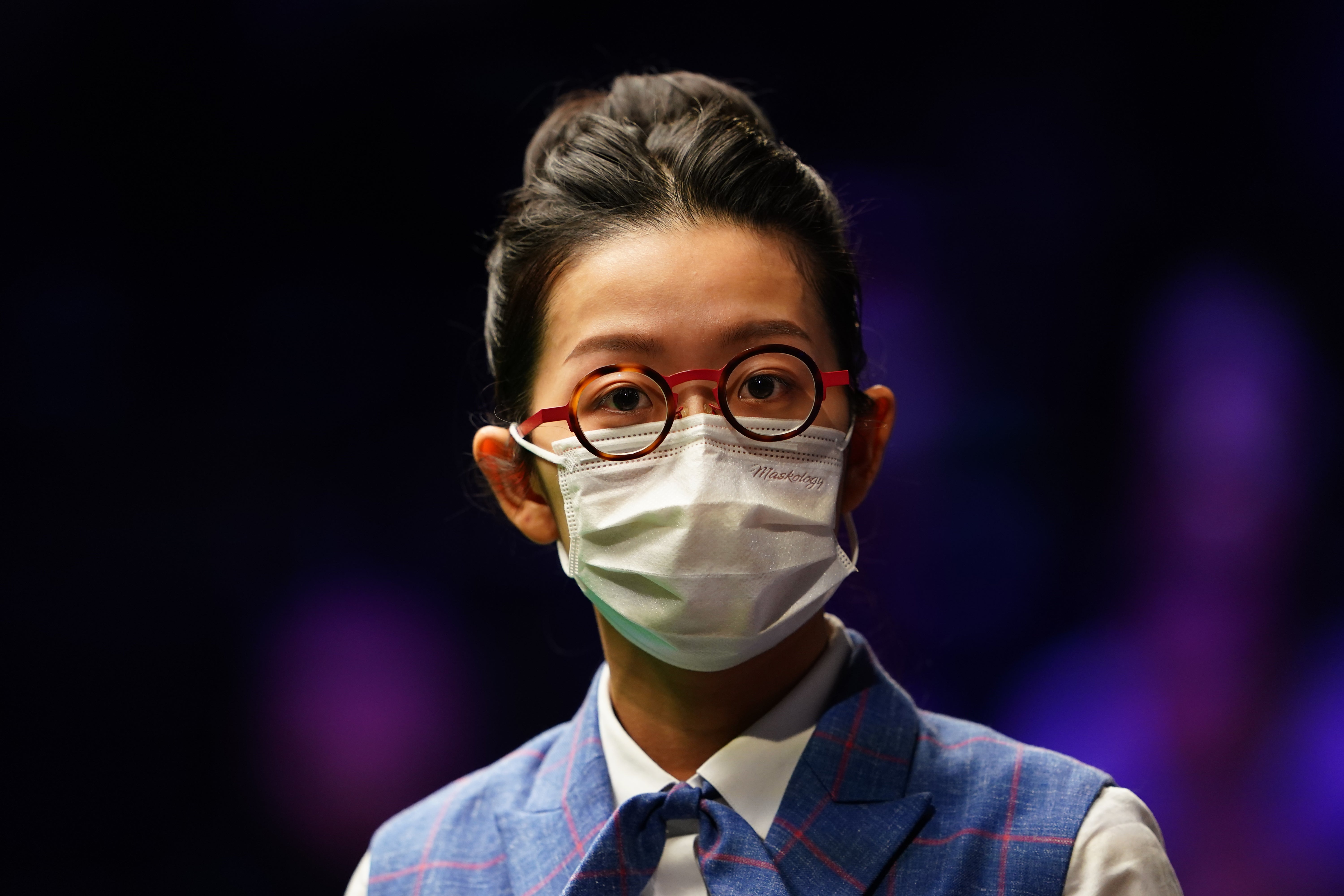 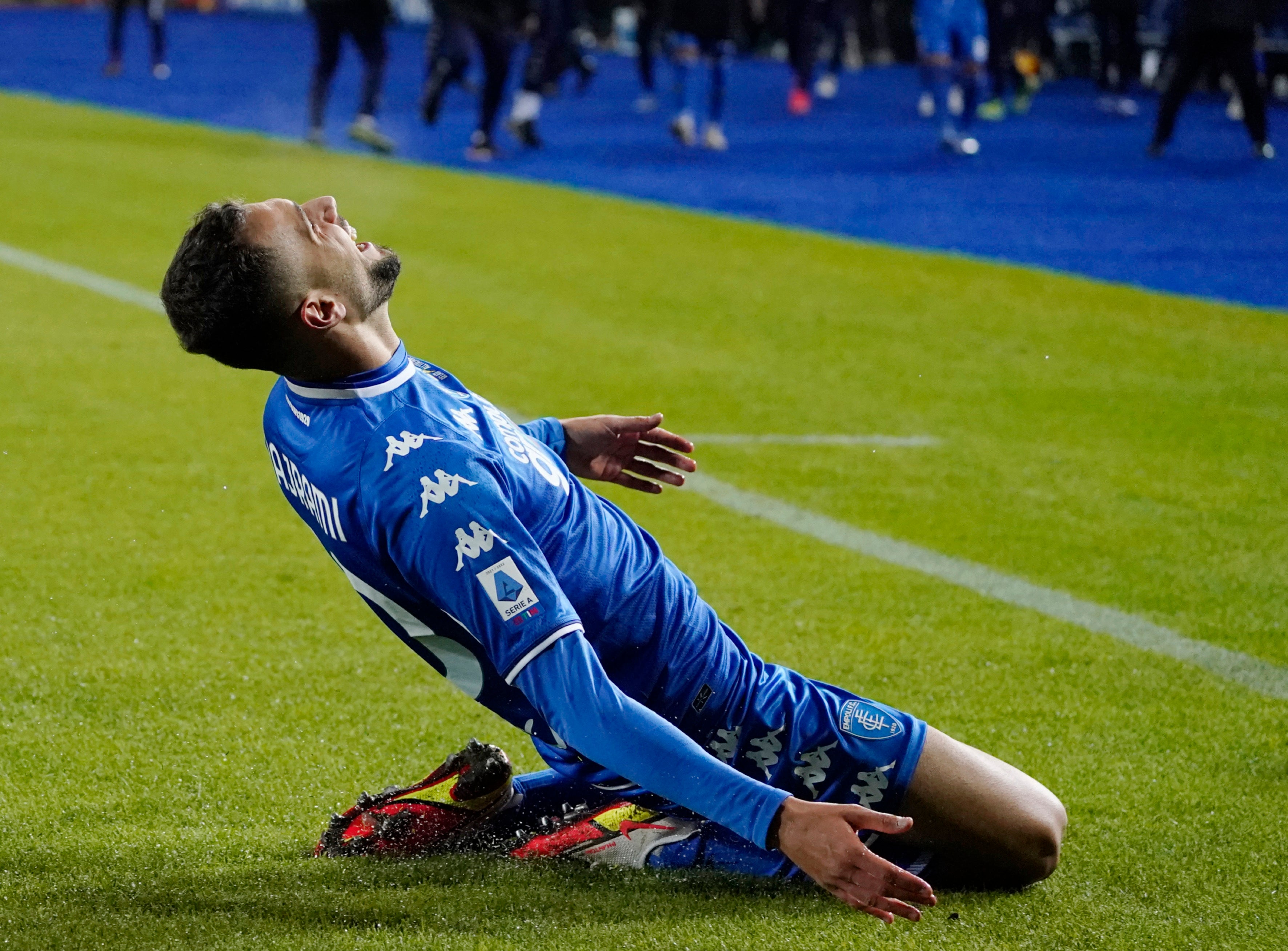 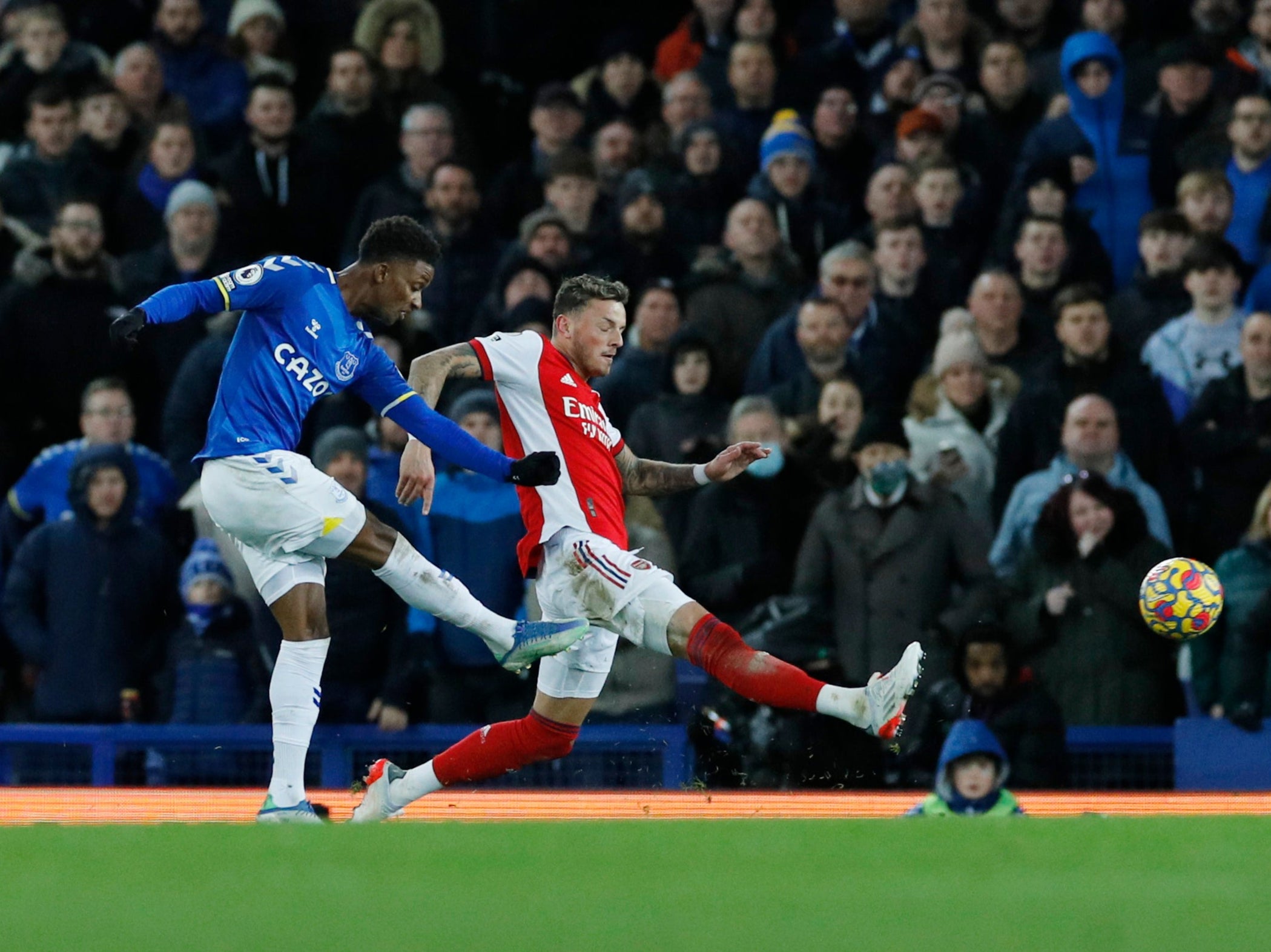 “Australia tend to play well here but they obviously lost recently at this venue, which proves it’s not impossible to beat them,” added Buttler.

“We know to be able to do that we have to perform close to our best and if we bring our ‘A’ game we will be there or thereabouts.”