England captain Ben Stokes, Haseeb Hameed and Keaton Jennings starred on the opening day of action in the latest round of LV= Insurance County Championship matches.

Jennings became only the second Lancashire player to post three Roses hundreds in as many innings as he underpinned a dominant opening day against Yorkshire at Headingley.

Jennings followed former England left-hander Geoff Pullar, who achieved the feat in 1959 and 1960.

The current Red Rose opener added a 280-ball 150 not out to last season’s scores of 114 at Old Trafford and 132 here and was superbly supported by third-wicket partner and fellow centurion Steven Croft (104).

The pair, dropped three times between them, shared 237 to recover Lancashire from 12 for two to a close-of-play 288 for three from 96 overs.

Stokes scored an impressive 82 to continue his strong start to the season in Division Two as Durham were bowled out for 311 against Glamorgan at the Riverside.

Following his blistering innings of 161 against Worcestershire last week, Stokes fell 18 runs short of a second straight century as he top scored for the hosts.

Two late strikes from Matthew Potts began a fightback, leaving Glamorgan on 31 for two and with work ahead of them on day two.

Hameed displayed his liking for Lord’s once again as he struck his first century of the season to put Nottinghamshire in charge against Middlesex.

Hameed, discarded by England after a barren Ashes series over the winter, reminded the new regime of his considerable talent with a knock of 112 as the visitors posted 329 for five after being put in.

Captain Steven Mullaney was 92 not out at stumps.

Division One leaders Surrey reached 318 for four against Kent at Beckenham.

The division’s bottom side had reduced Surrey to 123 for three shortly after lunch but, despite two for 73 from Nathan Gilchrist, Kent laboured for most of the day.

Ricardo Vasconcelos and Will Young racked up a record opening stand after Northamptonshire were put in by Warwickshire at Edgbaston.

The openers stayed together until after tea to add 287 in 64.2 overs – Vasconcelos scoring 156 and Young 134 – and lift their side towards a commanding 372 for two at the close of the first day.

Matt Renshaw and Tom Lammonby shared an opening stand of 172 to give Somerset early control of their clash with arch-rivals Gloucestershire at Bristol.

Overseas recruit Renshaw hit 94 and 21-year-old Lammonby 76, with Somerset ending the day on 319 for four.

Sussex overcame the loss of England seamer Ollie Robinson to illness and dismissed Leicestershire for just 210. 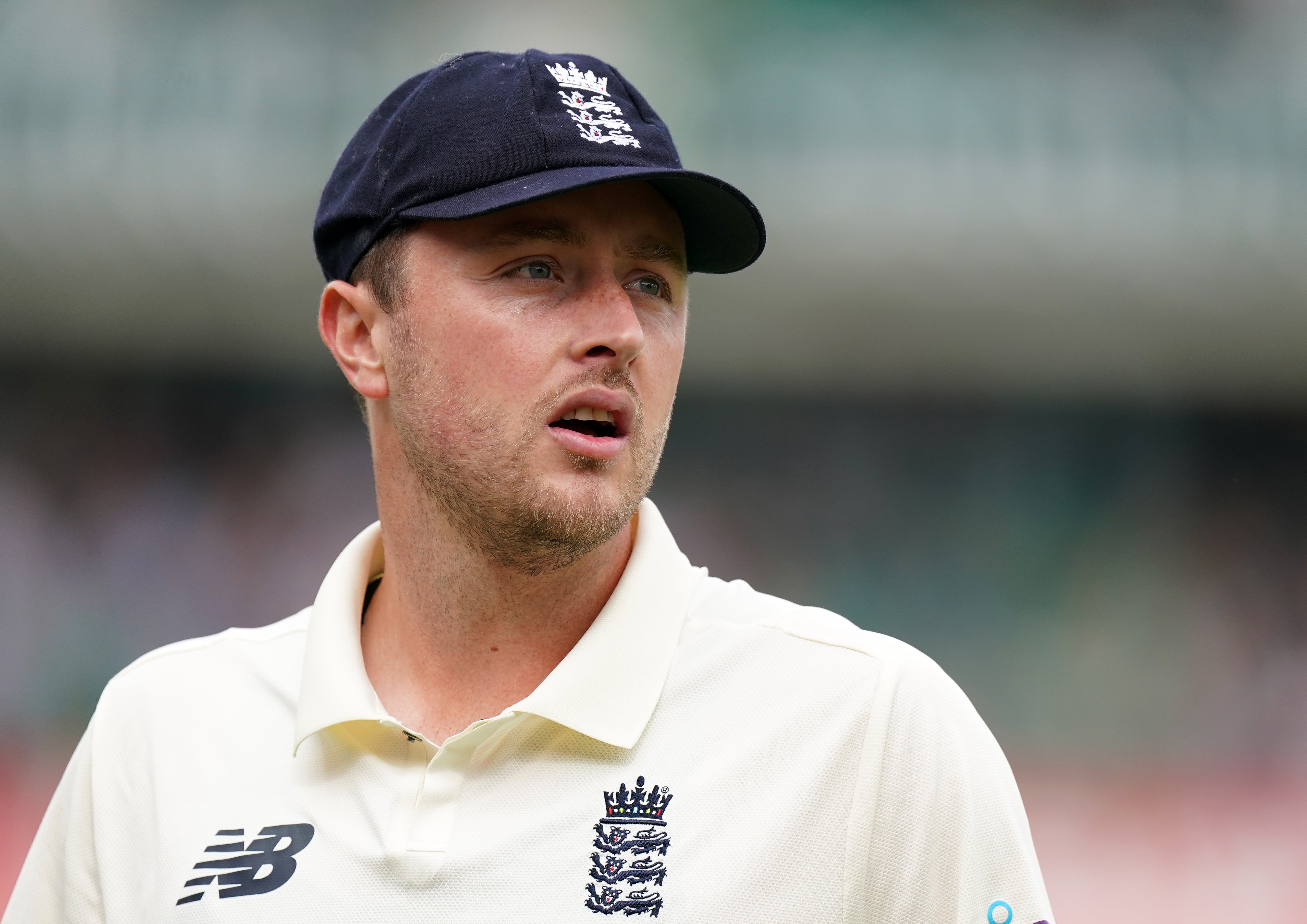 Robinson managed only a single over at half pace before leaving the field with suspected food poisoning, but the Sussex attack responded impressively with Henry Crocombe and Aaron Beard both taking three wickets and left-arm spinner Delray Rawlins claiming two.

Callum Parkinson had Sussex opener Tom Alsop caught at slip in the final over of the day as the visitors finished on 39 for one. 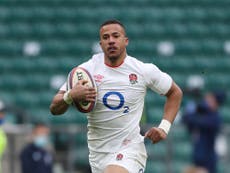 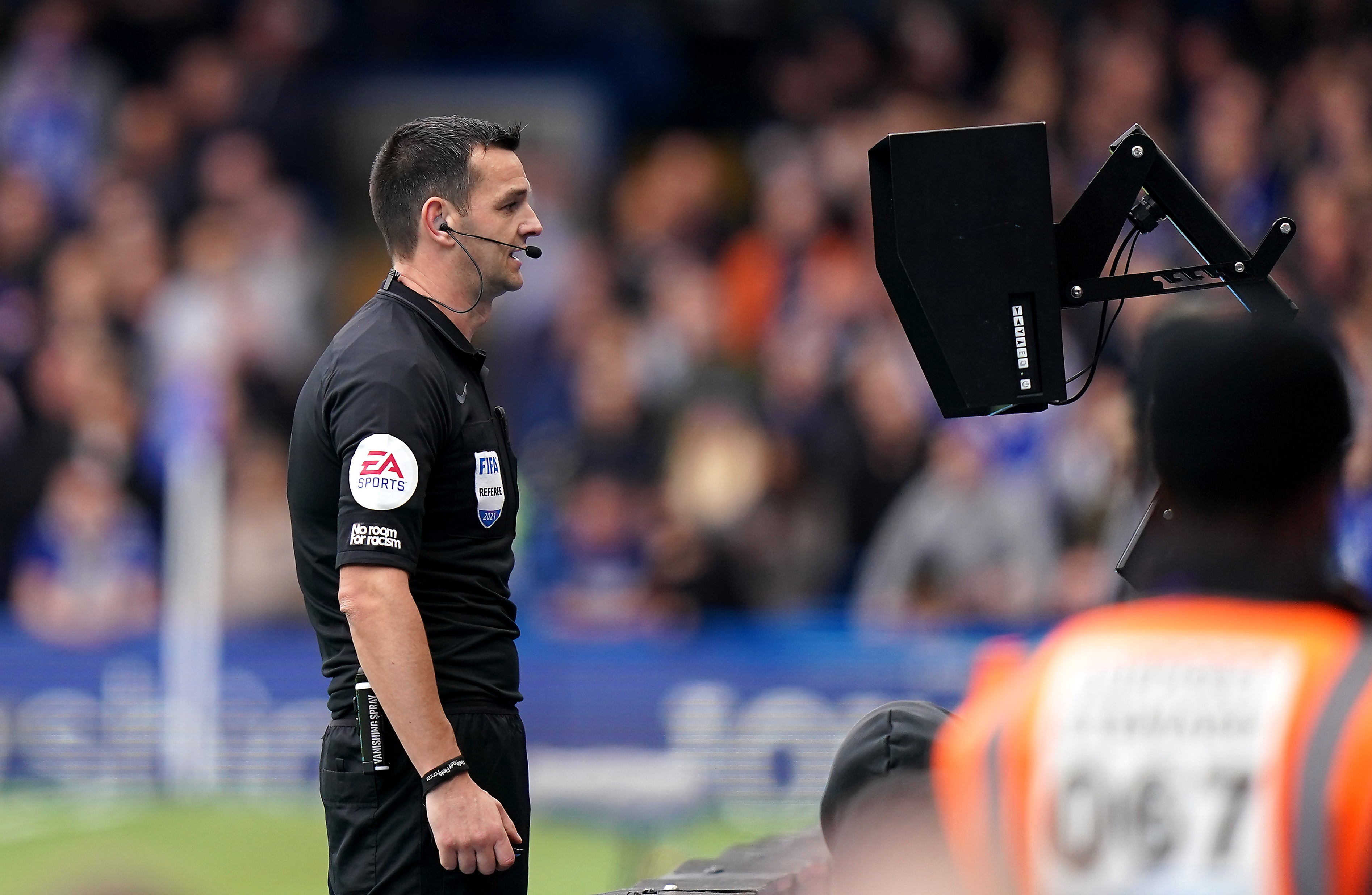 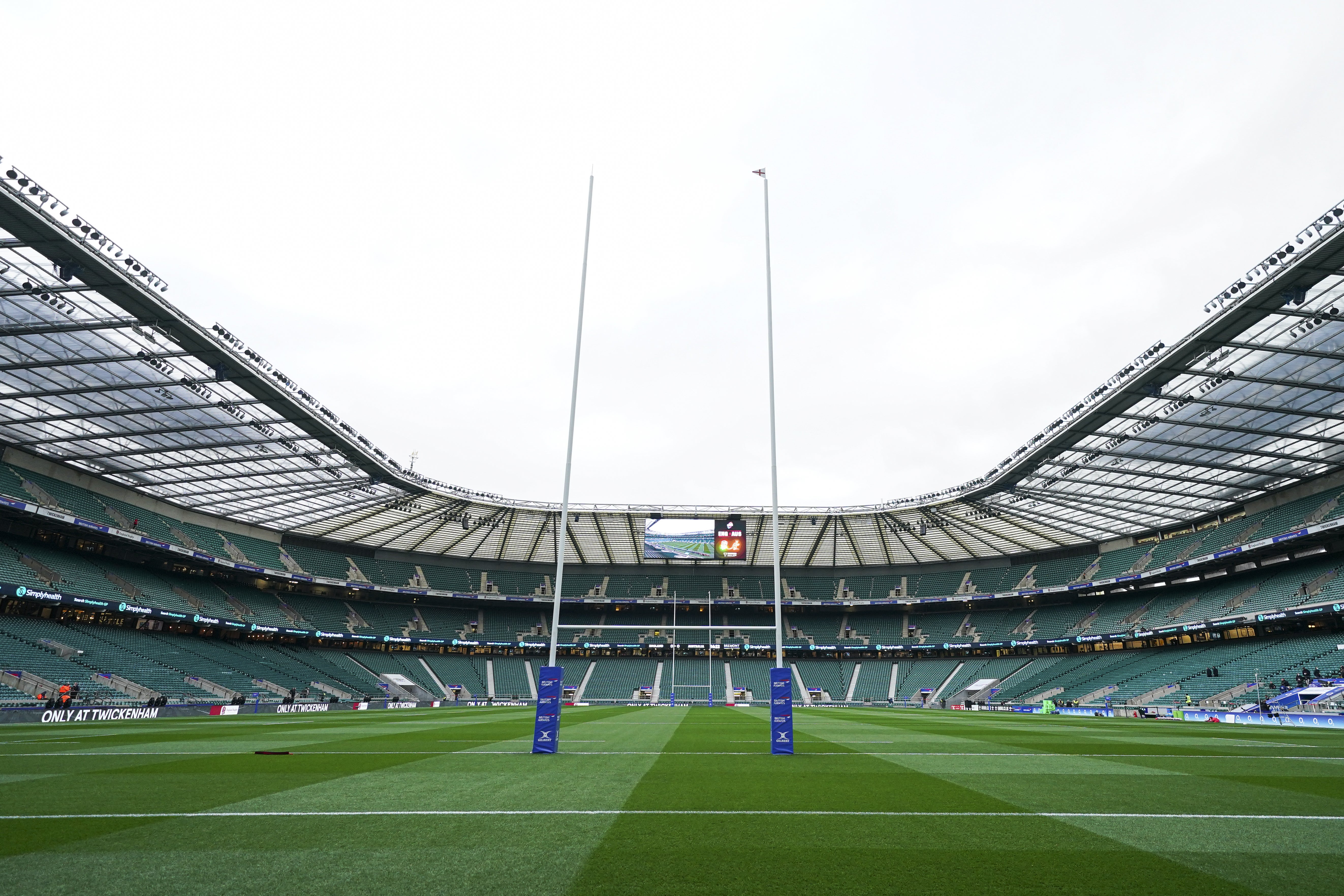 The 21-year-old backed-up his maiden hundred against Durham on Sunday with 133 from 207 balls to help Worcestershire reach 326 for five.