Laurie Evans blasted a superb 72 off 34 balls to send Manchester Originals into the Hundred final after a five-wicket win over London Spirit.

Opening batter Evans, who replaced the injured Jos Buttler as captain of the Originals, got his side off to a flier in response to Spirit’s 150, with a 101-run stand with Phil Salt.

But a wobble led by Mason Crane (two for 35) and Nathan Ellis (two for 31) gave Eoin Morgan’s men hope before Ashton Turner and Tom Lammonby got Originals over the line with 11 balls to spare. 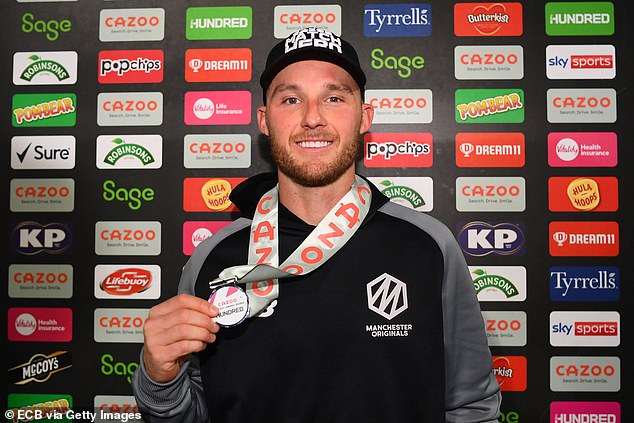 After Adam Rossington fell to the second ball, Ben McDermott and Zak Crawley got the innings rolling with a 69-run stand after Spirit had chosen to bat first.

McDermott was imperious from ball two, which he thrashed over the square boundary before bashing through cover next ball.

Crawley was bowled by Paul Walter for a 23-ball 36, but McDermott kicked into the next gear as he guided through third to bring up a 33-ball fifty – his 59 one shy of his best for his county on this ground. 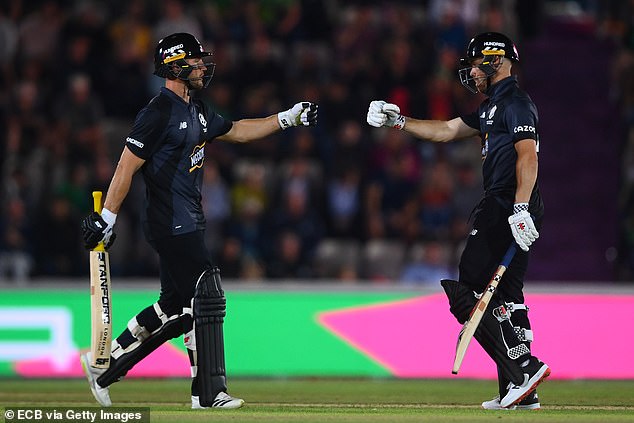 As an enormous total was brewing, the innings spluttered between balls 74 and 85, as Originals lost quick wickets.

First, Walter had McDermott caught at deep midwicket with a slower ball and then Eoin Morgan was caught at mid-off first ball. Ravi Bopara resolutely blocked the hat-trick ball, as Walter ended up with figures of three for 29.

Then in the following set, Matt Parkinson had Dan Lawrence holing out before Jordan Thompson’s leading edge gave him two-in-two, there was to be no hat-trick ball as the leg-spinner came to the end of his allocation. 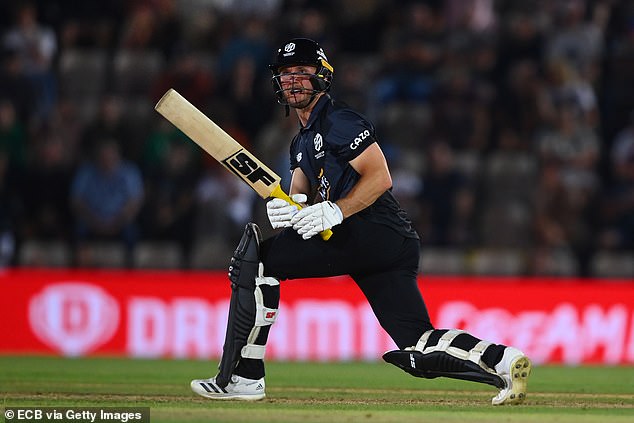 Bopara starred in the final 15 balls, with a pair of sixes – the first swung square, the second a skier over long on – to smash 34 off 16 balls. Despite Liam Dawson slapping to extra cover, Spirit reached 150 for seven.

As the Originals replied, Evans had already struck four of his first eight balls to the boundary before slog-sweeping sweetly into the stands.

Another six over long-on, followed by a scampered two, took him to a 19-ball fifty – his first of the tournament. 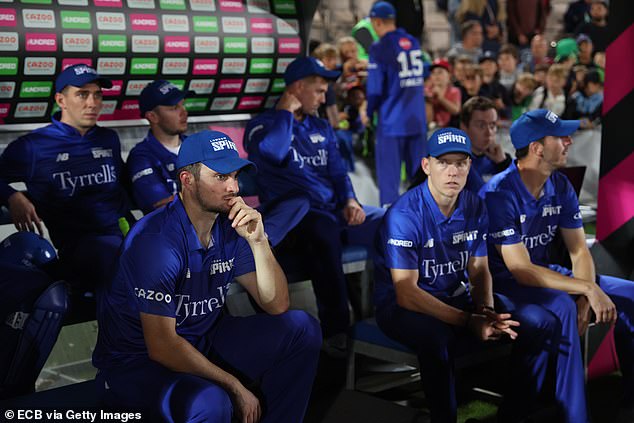 Salt had largely done his best to stay out of Evans’ way, but took centre stage when he launched Crane for six, and Evans matched him with a six of his own off Dawson.

The 101-run opening stand ended with ball 50 when Dawson had Salt caught and bowled, two balls later and Evans had swept Crane to deep square leg. The following set and Walter firmly hit to cover off Ellis.

The Hobart Hurricane then yorked Wayne Madsen, after a period of tight bowling, and Crane got Tristan Stubbs to squirt to point, to take the equation to 18 off 20 balls.

But Turner and Lammonby made sure they booked their place in the showpiece without any more worries. 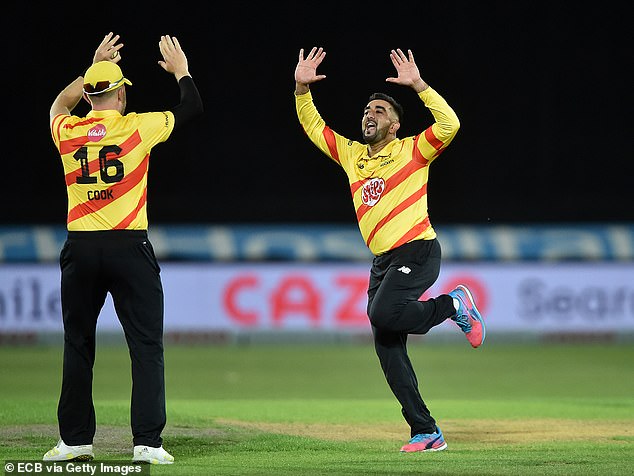