It is not easy going from your customary walk-on role to that of main character, as Dom Bess and Jack Leach will attest.

Typically sat in the wings for swathes of green home summers, you are then expected to take centre stage on the parched earth of foreign lands. Such is the life of an England spinner.

Both lacked rhythm going into this series — this is Leach’s fourth first-class appearance in 14 months — yet their displays so far in the second Test have arguably thrown up more concerns than the first. 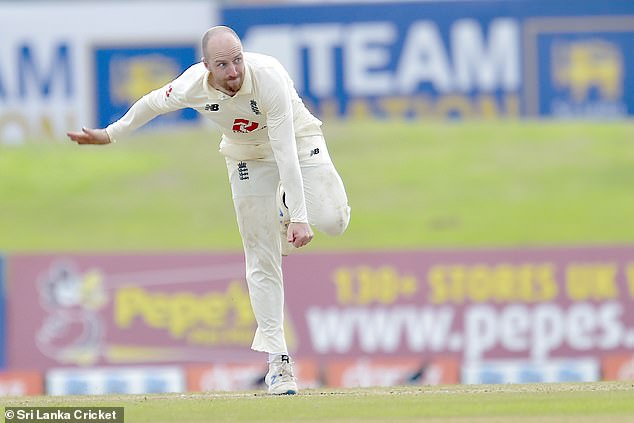 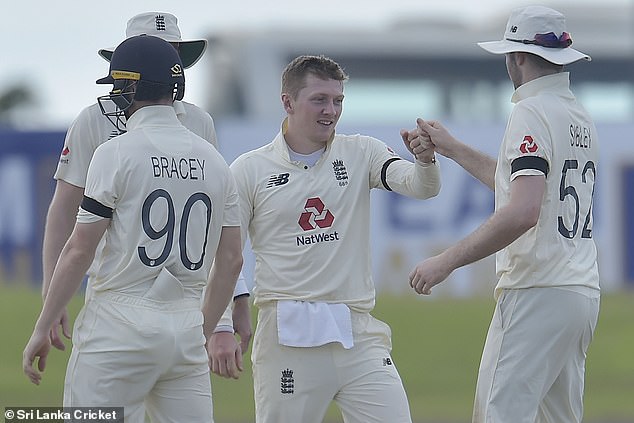 Yes, this was a more classical Test pitch and bowlers had to work hard. But not for 20 years had an England side dismissed Sri Lanka in their own conditions without a single wicket falling to spin.

By his own admission, Bess’ five-for on the opening day of this series was a gimme and, while his bowling has tightened, there are worrying signs ahead of arguably the toughest away series of them all against India next month. His first two overs yesterday began with a drag down that was slapped to the boundary rider at deep point and a full toss that was also worked for one.

Ideally a spinner wants to be bowling at the same batsman, not allowing easy strike rotation. Leach was entrusted with 16 overs on day two — twice as many as Bess — yet only two were maidens. Not that operating with protection on the boundary is uncommon. Graeme Swann, England’s most prolific off-spinner, used to set a deep field and then bring it in. 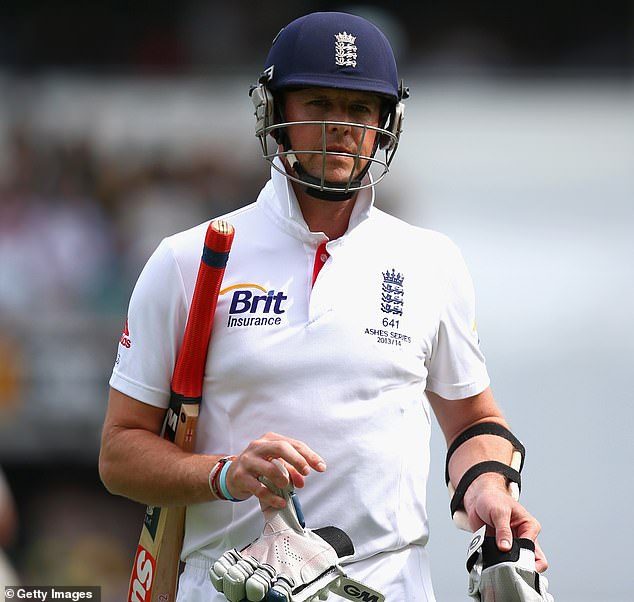 Comparisons with Swann do off-spinners like Bess few favours but a note of their differing lines is interesting: the former preferred the Australian one outside off-stump, bringing both edges of the bat into play, while the latter has a tendency to be ‘too straight’.

On Saturday the Sri Lankans picked him off the stumps to leg comfortably. In fairness, Bess is only 23.

One of the mistakes this week was that their adjustments came too late. Both men reacted to the need to get the ball into the surface during the first Test by applying the same tactics here when flight and guile would have served them better.

It was noted that while Leach was up at 60mph, his fellow slow left-armer Lasith Embuldeniya was willing to give the ball air, the reduction in speed giving it time to grip and turn.

International cricket’s a tough school but it will only get harder against India’s elite batsmen and skipper Joe Root knows that.