Lord’s will turn red again in August for the Ruth Strauss Foundation.

Lord’s will once again be turning red during next month’s Test match between England and India in honour of the Ruth Strauss Foundation.

On Friday August 13, the second day of the second LV= Insurance Test, fans will be invited to dress in red, while both teams will wear commemorative shirts as part of fundraising activities across the day.

The charity was set up by former England captain Sir Andrew Strauss in memory of his late wife, who died of non-smoking related lung cancer aged just 46. This year’s event is the third of its kind, following a launch at the home of cricket in 2019 and a follow-up at Emirates Old Trafford last summer.

This year’s #RedforRuth day is hoping to raise awareness and increase the reach of the foundation’s new family support service, aimed at preparing children and dependents for bereavement.

Announcing the news, Strauss said: “We are delighted to once again see Lord’s turn Red for Ruth and are grateful for the ongoing support of the cricketing family and wider public. 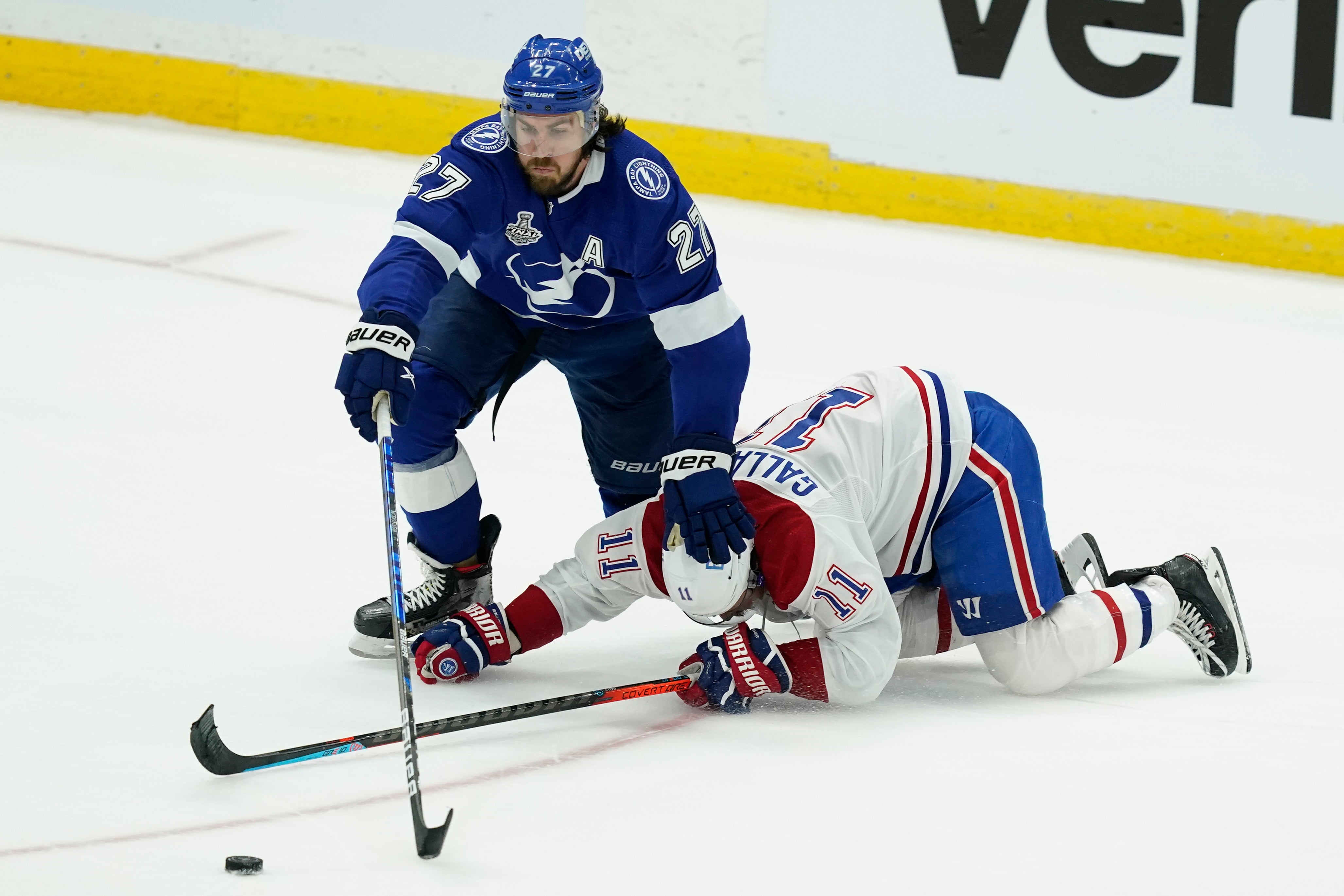 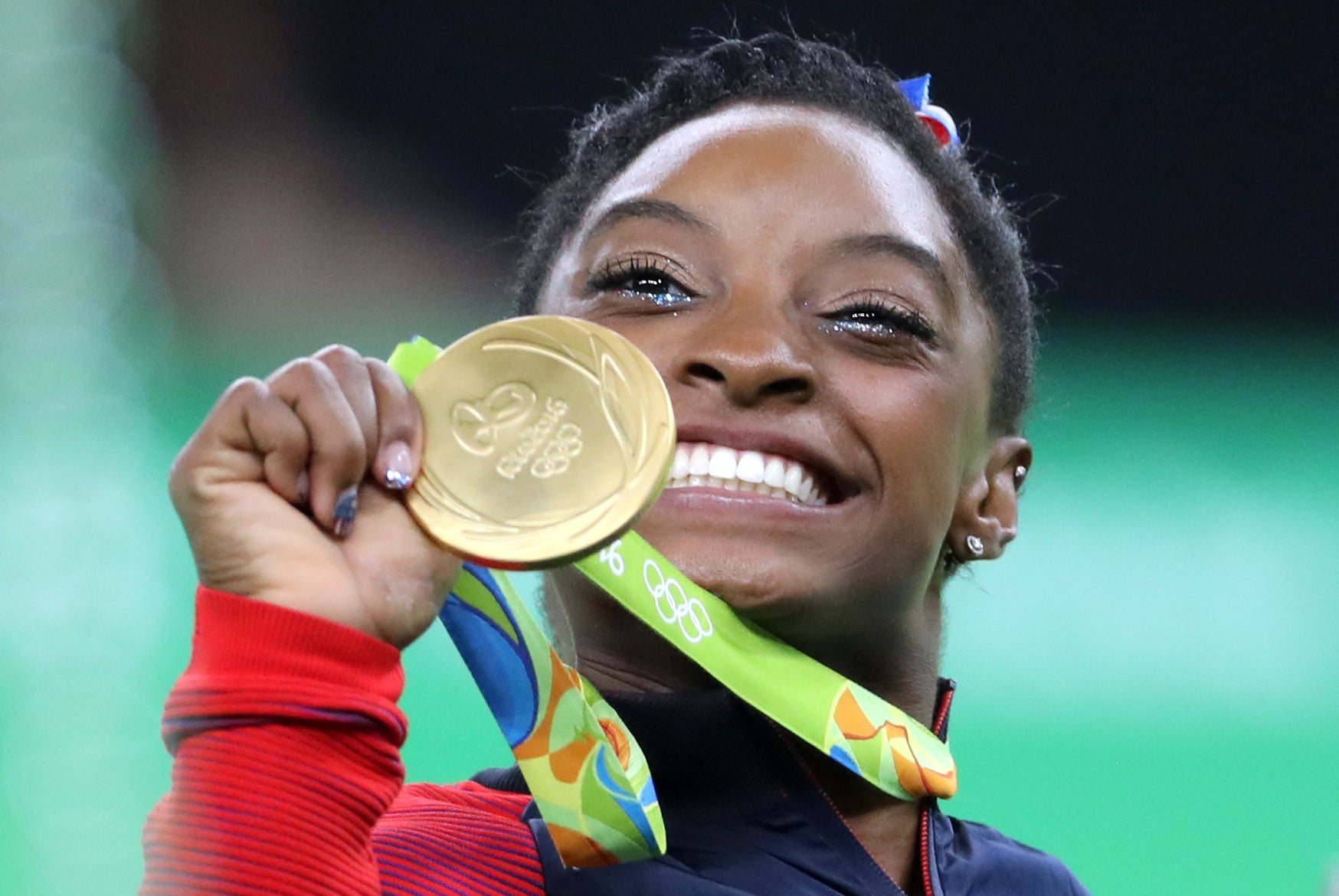 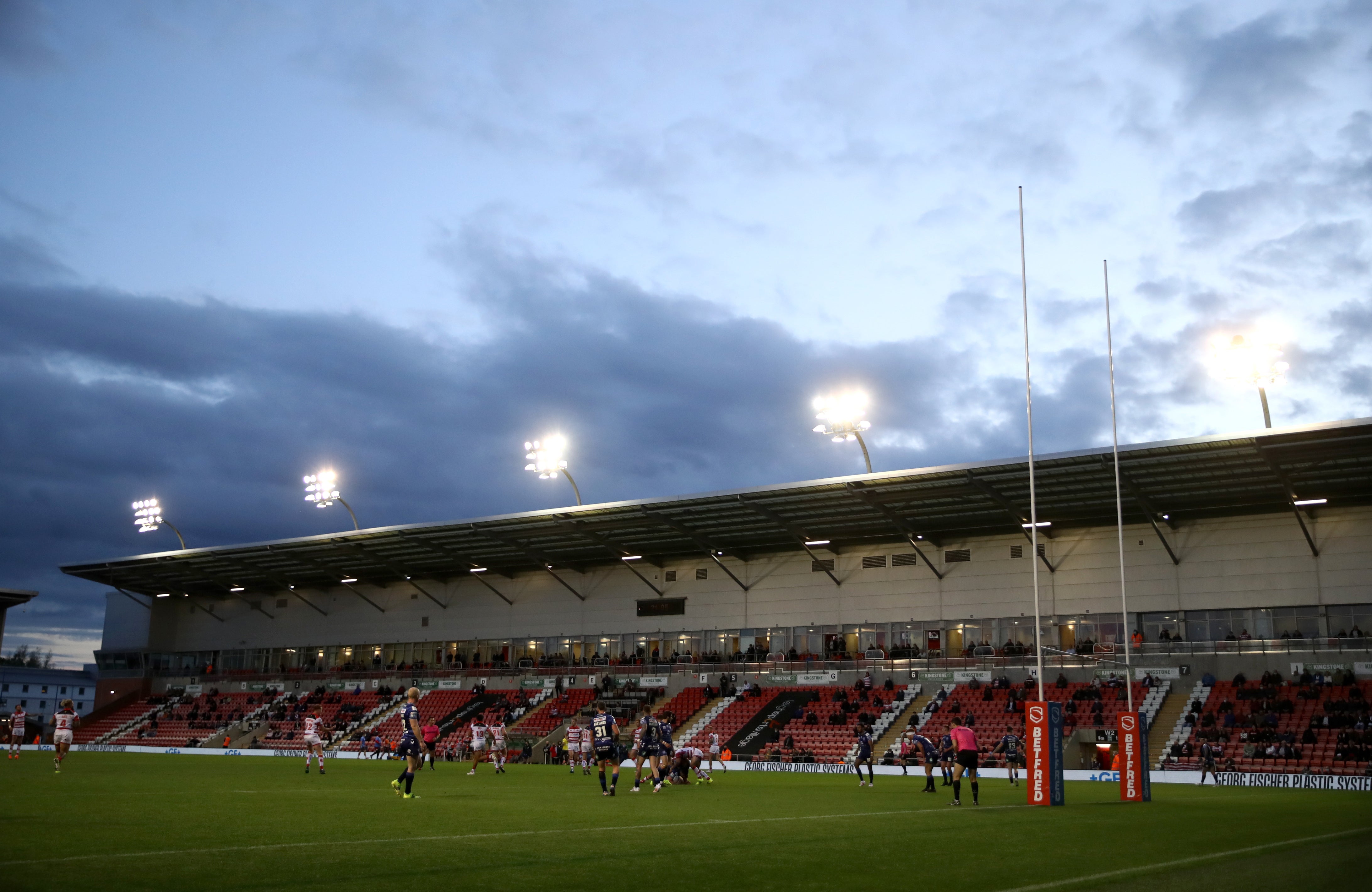 “It’s through people’s generosity that we are able to bring Ruth’s vision of supporting families facing one of life’s toughest tests to life.

“Through the work of the foundation and the launch of the family support service we can give families who find themselves in a similar position to ours the help and guidance that is so badly needed.”