Dawid Malan has responded to missing England’s Twenty20 World Cup triumph by smashing a career-best 134 in the opening ODI against Australia at the Adelaide Oval.

The 35-year-old’s second ODI century helped England to 9-287 on Thursday, giving their bowlers something to defend after the visitors found themselves in early trouble at 4-66.

England opted not to risk Malan for Sunday’s T20 World Cup final against Pakistan at the MCG as the left-hander recovered from a groin injury.

But the No.3 played a lone hand for the tourists against an Australian attack determined to bounce back from a disappointing early World Cup exit.

After Malan, England’s next best score was an unbeaten 34 to David Willey. 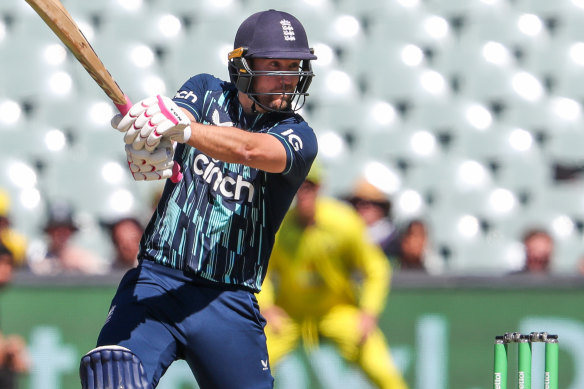 Malan offered a chance when he was on 33, smashing a cut shot but a diving Ashton Agar put down what would have been a classic catch.

Having reacted quickly to run out Liam Dawson on 11, the Australian allrounder had another highlight late in the innings, stopping what looked a certain six when he dived over the boundary and flung the ball back into play.

Malan was out two balls later when he skied a shot off Adam Zampa (3-55) and was caught at long-on by Agar.

Pat Cummins’ decision to bowl first after winning the toss in his first match in charge of the ODI team paid off early after Australia’s bowlers ripped through England’s top-order.

But Malan was able to drum up enough support to rebuild England’s innings.

His 60-run partnership for the eighth-wicket with Willey will be looked back on as crucial if England are able to secure victory.

England captain Jos Buttler is one of only three players to back up from that decider, along with Salt and quick Chris Jordan.

The star of England’s second T20 World Cup title, Ben Stokes, will not be playing in this series after his shock call in July to retire from ODIs. 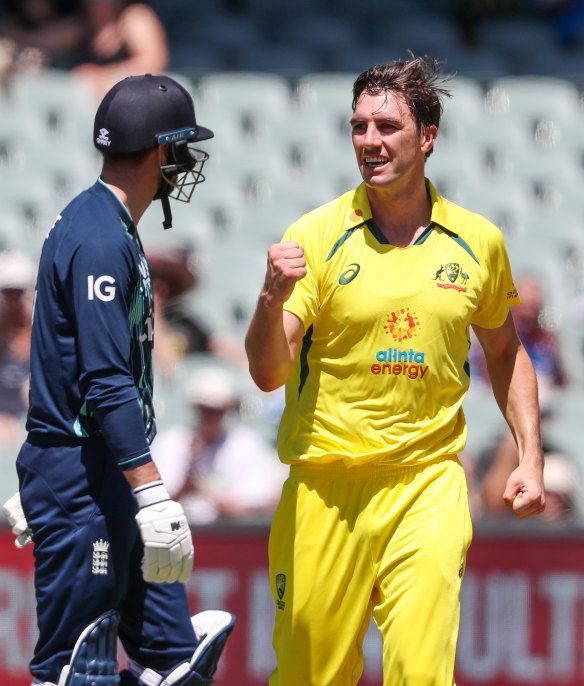