A member of India’s Test touring party in England has tested positive for Covid-19 and spent a week in quarantine at the home of relatives in the UK.

It is understood close contacts of the player, including team-mates and backroom staff, have already completed an isolation period ahead of the squad’s entry into a biobubble in Durham on Thursday – though the infected player will not be joining them for the time being.

With the first Test at Trent Bridge less than three weeks away, and English cricket suffering several Covid scares in the past fortnight, the news will be greeted with apprehension at the ECB, who are in charge of testing the Indian team and were on Wednesday night unaware that any of the tourists had returned a positive result. 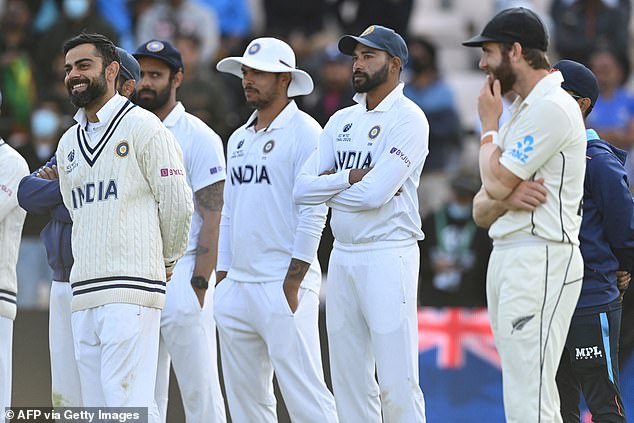 Virat Kohli’s team did not leave England after the end of the World Test Championship final against New Zealand in Southampton last month, and have been allowed out of their biobubble ahead of their arrival in the North-East.

They will all be tested again on Thursday, having last undergone ECB-administered tests at the weekend.