Moeen Ali is sweating on his place for the opening match of the series against South Africa on Friday – despite captaining England in their most recent Twenty20 international.

Moeen, 33, led his country for the first time against Australia in September but early-season conditions in Cape Town mean that England are contemplating a team including just one spinner in Adil Rashid.

That would mean Sam Curran coming in at number seven, behind Eoin Morgan and the returning Ben Stokes – although Dawid Malan, the world’s number one T20 batsman, could be sacrificed to provide greater variety in the bowling. 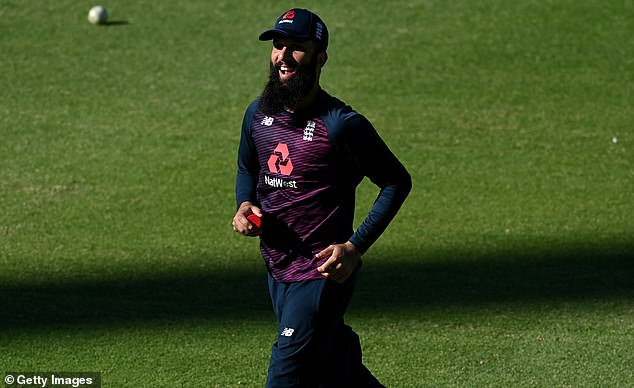 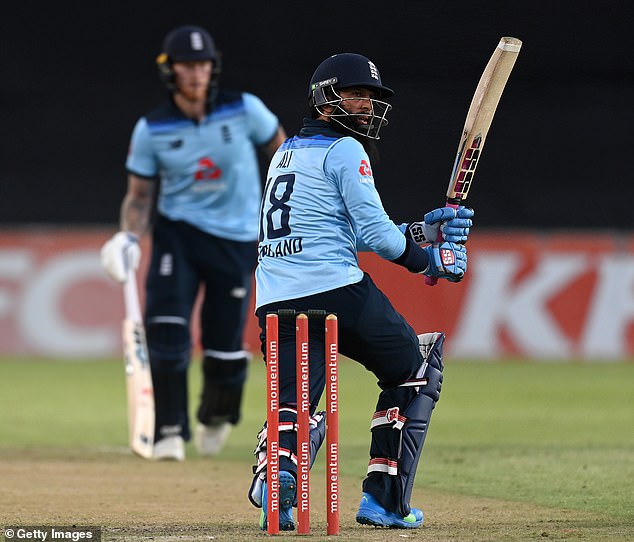 The latter option highlights the embarrassment of riches currently enjoyed by the 50-over world champions in the 20-over format.

‘I would 100 per cent be lying if I said you were not under pressure for your place in this team, with the amount of talent that is around us,’ Jason Roy, who is set to open the batting with Jos Buttler at Newlands, said.

‘There is not one person who isn’t. Everyone is getting pushed to their limits. No one can rest on their laurels.

‘It’s one of those amazing squads.’ 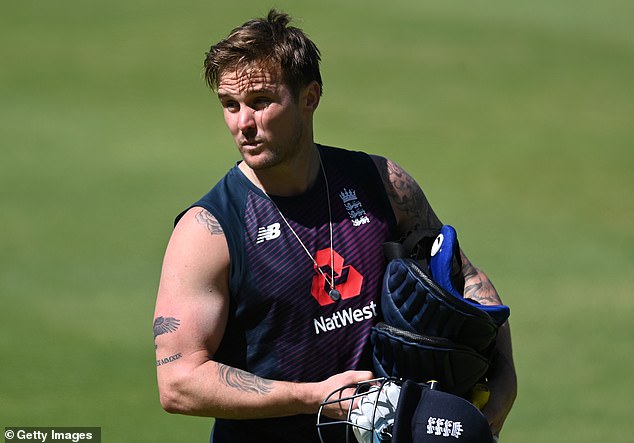 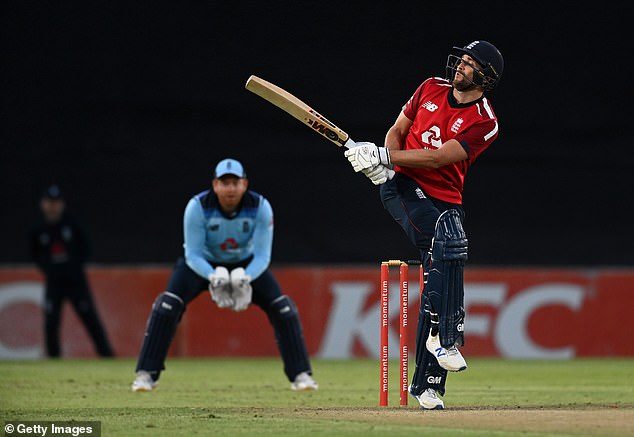 Dawid Malan, the world’s number one T20 batsman, may not make the side for Friday’s game

Preparation for the hostility of Proteas pace pair Kagiso Rabada and Anrich Nortje has been provided by England’s equivalents in Jofra Archer and Mark Wood in net practice.

‘You just know you need to switch on or you’ll leave with a few broken bones. You’ve got to make sure your training is on point and ready to face a bit of fire,’ he said.

Meanwhile, Roy, recently signed by Perth Scorchers, revealed requests to accommodate his family in the Big Bash League bubble – several England players head to Australia immediately after this tour, must quarantine until Boxing Day upon arrival and will not return to the UK until February – had been rejected.