My body gave up on me, but I won’t give up on Ashes dream… Eighteen months after his back operation, Olly Stone is on a mission to represent England in the summer – and the signs are promising!

If he lines up in this summer’s Ashes, Olly Stone acknowledges his ‘last resort’ career decision will have paid off.

It is now 18 months since Stone, 29, opted for a back operation knowing it represented his only road to a Test future. So far the signs are extremely promising.

His body appears to have responded well to two screws being inserted in his lower spine and, at a time when international players are being paid small fortunes for whistle-stop Twenty20 jaunts, it is refreshing to hear the enthusiasm Stone has for the long game and the greatest series of them all. 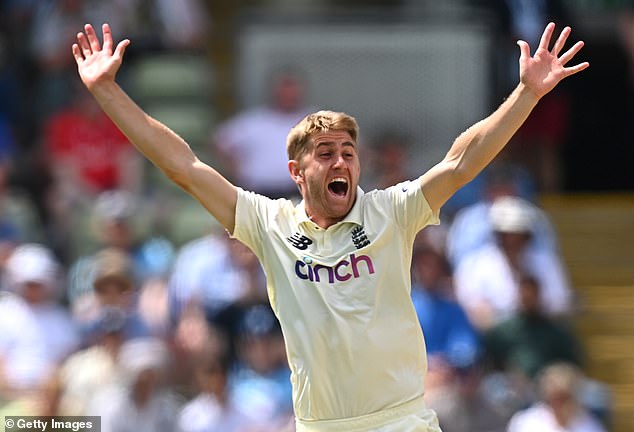 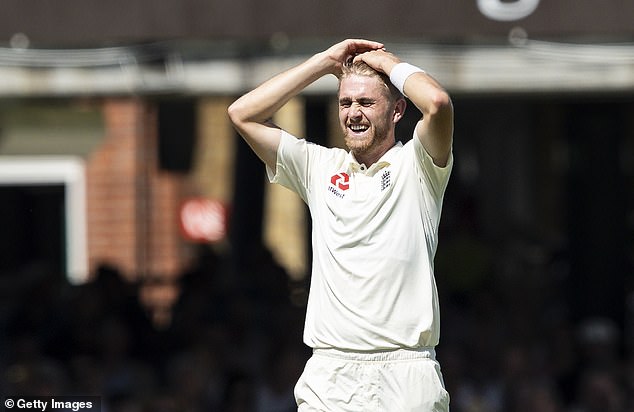 ‘I try not to look too far ahead because I have thought of the future before and then you pick up an injury and you’re disappointed but an Ashes summer is exciting,’ said Stone.

‘I had a tiny experience of it back in 2019 when picked for one Test but it’s something I want to be a part of and also to go Down Under in a few years’ time and play one there. That’s what I’m aiming towards.

‘The main reason for that surgery was to be back and available for Test cricket. I’ve had taste of it and then my body has given up on me, so this was the last resort to keep that dream alive.’ 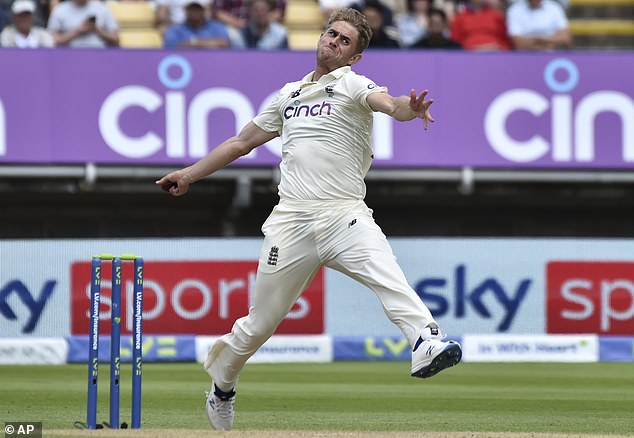 He is targeting a role in the upcoming Ashes series, but doesn’t want to look too far ahead

After suffering a fourth stress fracture of the back in the summer of 2021, after winning his third Test cap, Stone had surgery at the Wellington Hospital adjacent to Lord’s in his bid to win a fourth.

Circumstances, including a fractured finger last summer, mean he is yet to play a first-class match since but his reward for adhering to a cautious comeback schedule came just before Christmas with a place on the upcoming two-Test tour of New Zealand.

‘England had just finished the series in Pakistan and I woke up to a message from Brendon McCullum saying it would be good to chat. He called me and congratulated me on being in the squad, said he looked forward to meeting me and getting stuck in,’ said Stone.

‘His energy on the phone, even the way he told me, instantly made me want to be a part of it. I have seen on TV how exciting it looks.’ 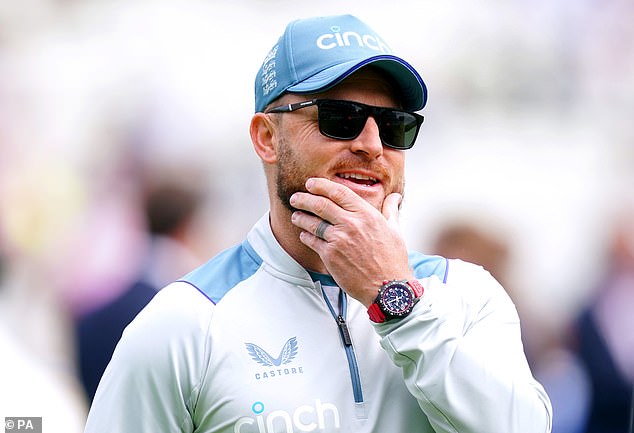 Stone’s return comes at one of the most exciting junctures in history. Under McCullum’s watch as Test coach they have won nine of 10, but it is also one which has seen top talent pursued in a global cannibalisation of Twenty20 cricket.

Indeed, Stone has been with MI Cape Town in the newly-formed SA20, claiming six wickets in his first two outings. His next challenge will be to increase the number of overs bowled per match from four to 10 during England’s one-day series against the South Africans, starting in Bloemfontein next Friday, then pushing that nearer to 20 daily in New Zealand next month, an intensity he has not experienced for 18 months.

‘I’ve found it difficult being patient at times but we aimed for this tour as a safe sort of return and hopefully I can put a run of games together and put the past behind me,’ he said. ‘I love all formats but having that taste of Test cricket made me want more and it wouldn’t have sat right if I hadn’t given this option a go.

‘If this surgery doesn’t allow me to do what I want, it will be tough to walk away but I know I will do so having given myself every possible chance.’ 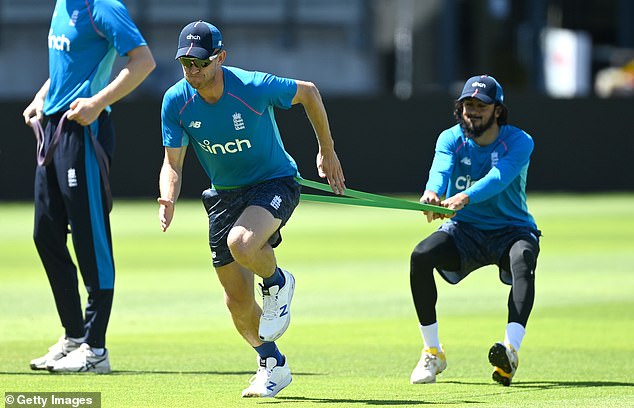 This winter feels like a new start for Stone. He has moved to Nottinghamshire on a three-year contract that was ‘right for my career,’ after discovering his vision and those of Warwickshire did not align. Their willingness to discuss anything other than a white-ball deal came too late.

‘To be honest, since I walked out of the hospital 24 hours post-op, other than a couple of neural issues where for a couple of weeks at a time I have had a dull ache down into my bum and the top of my leg, I’ve been fine, which has been a really pleasing thing,’ he said.

‘When I ruptured my ACL, I was in complete agony for two weeks and for the kind of surgery they said they were going to do on my back, I was preparing myself for more pain. But the only time I was in any discomfort was if I sat too long.’ 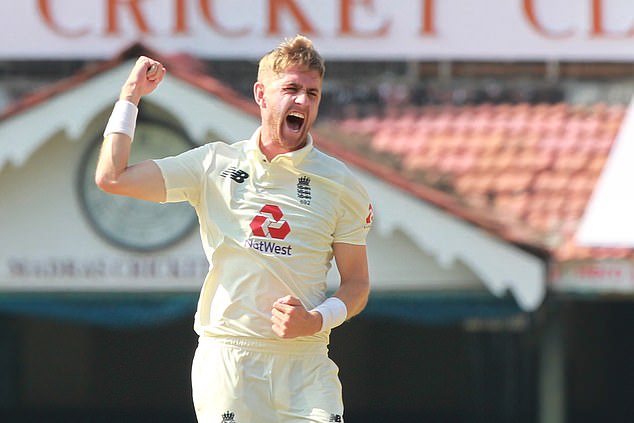 With fellow 90-mile-per-hour operators Jofra Archer and Mark Wood absent, the former recovering from the same injury and latter rested ahead of the Indian Premier League in March, Stone will be asked to provide some X factor for England on pitches in New Zealand that have docile tendencies.

‘Seeing where your speeds are at is always a thing you have a little look at whenever you play and they have been there or thereabouts,’ said Stone. ‘Come Test cricket, I will be intrigued to see how they will stay. You might have to think outside the box and not necessarily buy a wicket but create something.

‘In Pakistan, the bowlers just looked like they were having fun and when that’s the case you don’t mind doing the hard yards because you know how rewarding it can be.’