Test captain Tim Paine has sent a warning to India with a century in the Sheffield Shield, as young star Cameron Green underlined why he is being touted as the next big thing in Australian cricket.

It took Paine 126 Sheffield Shield innings to break through for his second ton but only 12 more for his third, in a sign age is not holding back the veteran Tasmanian. 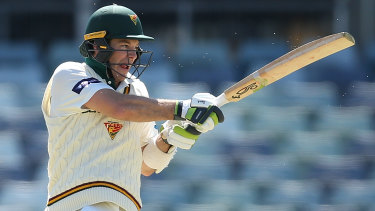 Tim Paine scored a century for Tasmania in the Sheffield Shield, his third at first-class level.Credit:Getty Images

Paine, who made four and 10 last week, capitalised on a tiring South Australia attack and batsman-friendly conditions at Adelaide's Karen Rolton Oval to hit an unbeaten 111.

Those close to Paine have noticed how hard he has worked with the bat, evident as recently as last week when he headed straight from the middle to the practice nets, unhappy with a technical flaw exposed in his dismissal against Queensland.

The result? The type of innings Justin Langer would love to see from the wicketkeeper at Test level, one which, along with a century from youngster Jake Doran, not only lifted his team out of trouble but placed them in an imposing position.

There has seldom been any criticism of Paine's performance behind the stumps but his record in front of them has been a source of discontent among some of his critics.

However, it is arguable Paine is now enjoying his finest run with the bat at age 35 when players are eyeing off retirement.

Paine made his maiden first-class ton in his second season, hitting a career-best 215 in 2006 and did not salute again until last season.

In between that milestone and his century on Wednesday, Paine played some vital innings for Australia at No.7, most notably his 79 in last year's Boxing Day Test.

There was more reason for optimism among Australian selectors at the nearby Gladys Elphick Park, where Green posted his fourth Shield ton in his short career.

WA coach Adam Voges said the 21-year-old Green, returning from stress fractures in his back, is unlikely to resume bowling until the later rounds in the Shield hub, but he is posting the type of numbers worthy of consideration to be a front-line Test batsman.

His average of 45 from 16 games will improve further after reaching three figures against a strong NSW attack. He blew a chance for a ton last week against South Australia but did not waste this opportunity.

Green's state captain, Mitchell Marsh, is Australia's first-choice seam-bowling all-rounder, but he is sidelined with an ankle injury sustained while bowling in the Indian Premier League.

His century comes amid a flurry of strong performances by all-rounders. Moises Henriques crashed 167 earlier in the game, while Ashton Agar and Michael Neser hit tons and grabbed five-wicket hauls in the opening round of the Shield. 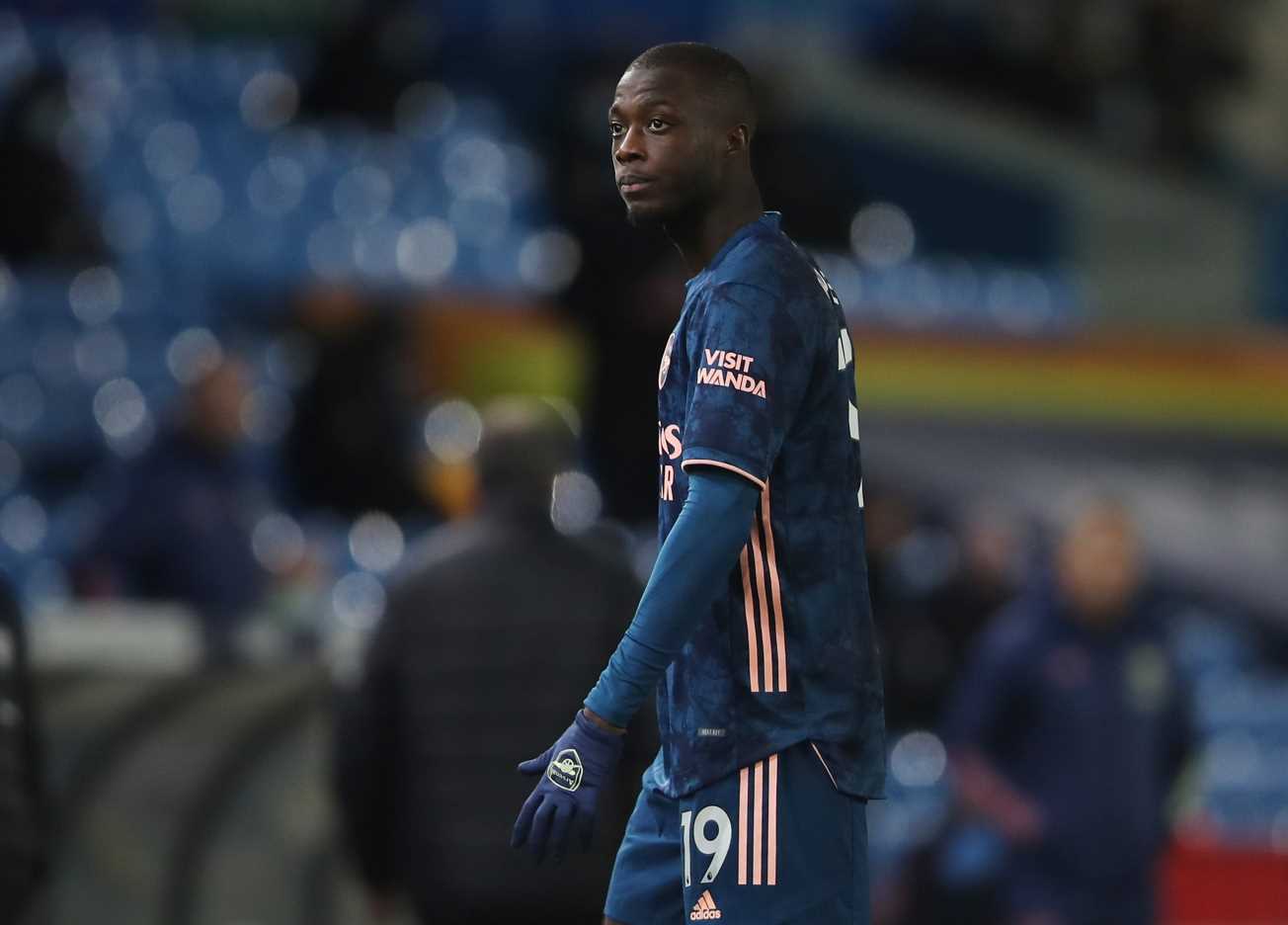