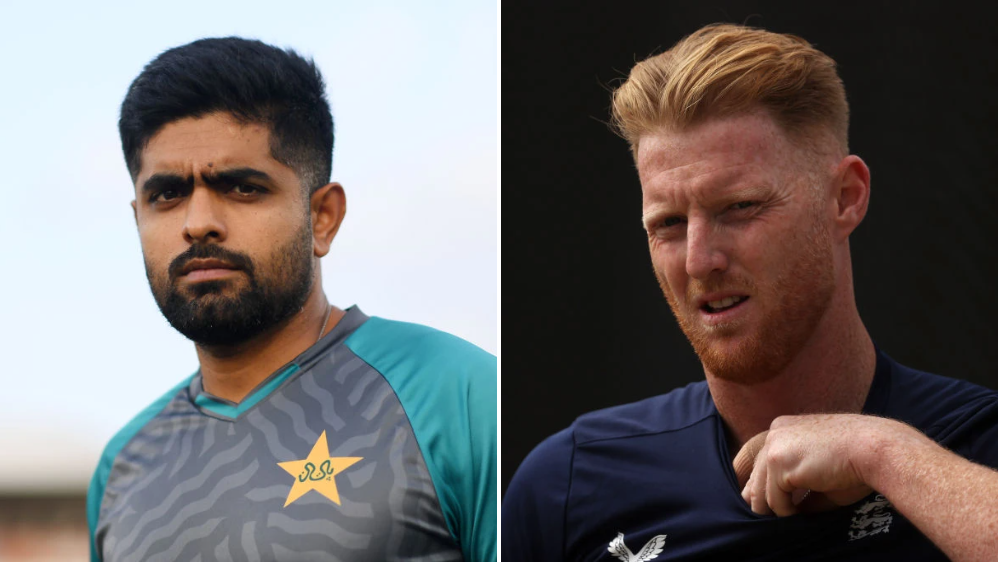 England are in Rawalpindi for their first Test series on Pakistan soil in 17 years.

The mood around English cricket could hardly be any better, with the red-ball team enjoying a stunning revival in 2022 and the white-ball side winning the T20 World Cup earlier this month.

But Bazball will be put to the test across three matches in Pakistan and Metro.co.uk has predicted who will star for the tourists and how the series will pan out.

What are the selection debates?

England named their team for the first Test on Tuesday but could well need to reconsider after the squad was hit by a sickness bug.

More than half of the playing squad missed training on the eve of the opening match, with only Joe Root, Zak Crawley, Keaton Jennings, Harry Brook and Ollie Pope netting on Wednesday.

Ben Duckett and Keaton Jennings were vying for the other opening position alongside Zak Crawley, with the Kent man’s former partner Alex Lees dropped after an underwhelming stint at the top of the order.

Both fine players of spin, Duckett made four Test appearances in 2016, while Jennings earned the last of his 17 Test caps in 2019.

Crucially, it was Duckett who partnered Crawley in England’s warm-up match against England Lions in Abu Dhabi, scoring 28 in a 78-run opening stand while Jennings made 40 in the middle order.

Ollie Pope will hope to build on an encouraging start to his time at first drop, while Joe Root – freed from the burdens of captaincy – could pile on the runs from No. 4.

One of England’s biggest decisions was whether to play Liam Livingstone or Will Jacks as their second spinner and lower-order batter.

Jacks played a crucial role in Surrey’s County Championship win last summer and smashed 84 from 48 in the recent warm-up game. An improving spinner, he has taken 21 wickets in 41 first-class matches.

Livingstone, meanwhile, has been a mainstay in England’s white-ball teams in recent years but is yet to play Test cricket. While another destructive one-day hitter, Livingstone has scored seven first-class tons and his spin has proved useful to England in white-ball cricket.

Ben Foakes faces a big series with the gloves and James Anderson – yet to play a Test in Pakistan – and Ollie Robinson will share the new ball if they are not ruled out through illness.

Spin will soon be introduced, though, and Jack Leach will get through a lot of overs, having taken 95 wickets in 29 matches so far in his Test career.

Rehan Ahmed, 18, is another option but it would be a surprise if England picked the Leicestershire star, instead using this as an opportunity to integrate the youngster into the red-ball squad.

England’s best batter and a modern-day great, Joe Root averages more than 55 since the start of 2021, scoring 11 centuries in that time.

Brilliant against spin, the Yorkshireman averages 52 in Asia, with two of his five double tons coming in the subcontinent. Having not played since September, Root will also be well rested and raring to go, an ominous combination for the Pakistan bowlers.

Fresh from guiding England to their second T20 World Cup title, Ben Stokes should also have a productive series, while it would not be a surprise to see Crawley take advantage of the flat pitches to go big.

The horses for courses selections of either Duckett or Jennings could also prove wise, although there are question marks over how the likes of Ollie Pope and Harry Brook deal with conditions in Pakistan.

While Pakistan has not been a spin-bowling paradise in recent years, Jack Leach will get through plenty of work as England’s frontline spinner and should reap the rewards.

James Anderson will look for early wickets in his first outing in Pakistan, while Ollie Robinson has shown he can trouble the best batters in the world despite not boasting the electric pace of Mark Wood, who will miss at least the first Test through injury.

Ben Stokes will bowl with heart and determination while Root and Livingstone/Jacks will chip in with crucial overs, although all are unlikely to outbowl the dependable Leach.

Harry Brook could be England’s most exciting batting prospect since Joe Root. In eight County Championship matches last summer, the 23-year-old scored almost 1,000 runs at an average of 107.

Brook made his Test debut against South Africa in September in replace of the injured Jonny Bairstow. With Bairstow still sidelined, Brook has a chance to cement his place in England’s middle order out in Pakistan.

While still an unknown quantity in Tests, the way Brook has taken to international cricket with a white-ball should inspire confidence, with the batter impressing in a T20 series in Pakistan a few months ago and featuring in all six of England’s games at the T20 World Cup.

Also keep an eye on Rehan Ahmed, 18, who will become England’s youngest Test player if he features on the tour, surpassing Brian Close.

A leg-spinner who also gives it a whack, Ahmed took 12 wickets as England reached the final of the U19 World Cup in February. He has nine wickets at an average of 30 in three first-class games for Leicestershire.

England’s Test revival under Ben Stokes and Brendon McCullum has been nothing short of extraordinary but the odds are stacked against them in Pakistan, where they have won just two of their 24 Tests.

To make matters worse, their preparation has been far from ideal, from playing just one warm-up game since the T20 World Cup final to the sickness bug that ripped through the squad on the eve of the first Test.

That being said, there’s no reason why England should fear this Pakistan team, who were beaten at home by Australia earlier this year and are missing superstar bowler Shaheen Afridi.

As always, much will rely on Joe Root and Ben Stokes with the bat. There is also the fear that England’s bowling attack, dependable as it is, could be made to look a little indifferent in subcontinent conditions. Pakistan 1-1 England.