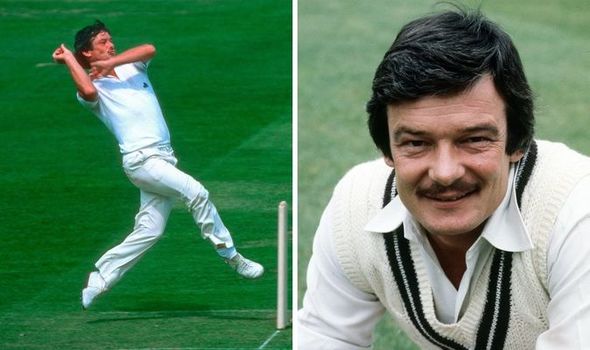 Robin Jackman, known for his legendary cricket commentary has died aged 75 on Christmas Day. Jackman played for England in four Tests and 15 ODIs between 1974 and 1983.

Jackman has over 1,400 wickets in his first-class career which spanned an incredible 16 years.

He won the County Championship with Surrey in 1971.

Jackman was born in India in 1945 and then moved to the commentary box after retiring and was highly thought of in his profession.

He won over the fans of many South African fans working for the broadcaster SuperSport.