England captain Joe Root expects nothing short of a major improvement when his side resume their Ashes battle with Australia at Lord’s.

The hosts were thrashed by 251 runs in the series opener at Edgbaston, outclassed in the second innings after boasting a lead of 90 at halfway.

A repeat performance at the home of cricket would leave their hopes of reclaiming the urn hanging by a thread, but Root predicts his men will muster the right response when the second Test gets under way on Wednesday. 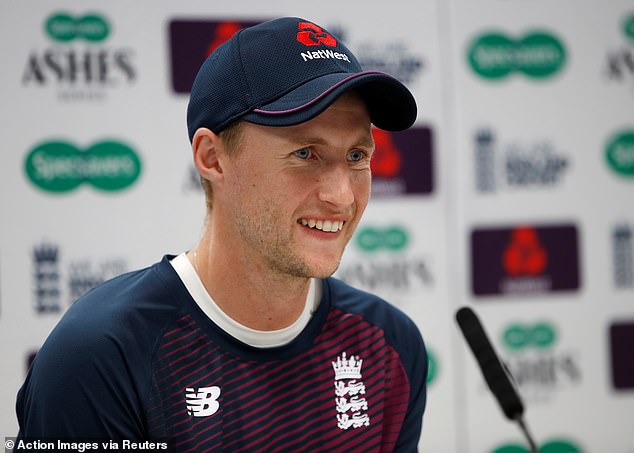 ‘Last week will have hurt everyone. Everyone will be absolutely desperate to go and win this week and I expect nothing less,’ he said.

‘We really back ourselves to perform and to come back strong. We’ve proven that we do that time and time again when we when we’ve been defeated, especially at home. And I’m expecting a big response from the boys.’

There will be at least two changes to the England side, with Jofra Archer set to replace the injured James Anderson and be joined by at least one of two left-arm options – spinner Jack Leach and swing bowler Sam Curran.

England could conceivably fit both in, giving themselves the widest possible array of options as they bid to crack the Steve Smith code, but only if they back Curran to score more runs than their current number four batsman Joe Denly.

Curran received a warm tribute from Root, having been somewhat unlucky to be edged out of the reckoning. 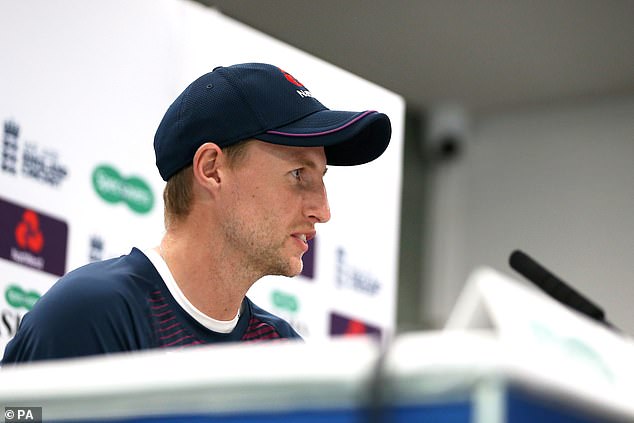 England set-up with his easy transition to the highest level.

‘Sam’s a brilliant talent, he’s got the ability to change the game with both bat and ball, similar to Ben Stokes,’ said Root, who does not invoke his vice-captain’s talents lightly.

‘His record is fantastic. He has had a huge impact in most of the games he’s played, and is a very promising talent. I’m sure will play a huge amount of Test cricket.’

Another who falls into that category is Archer, who will make his debut having won as many World Cups as he has played first-class matches in the past 11 months.

The fact the 24-year-old last played a championship match in September 2018 has not worried the selectors, particularly given Archer’s revitalising effect on the one-day bowling attack and his consistent ability to top 90mph. 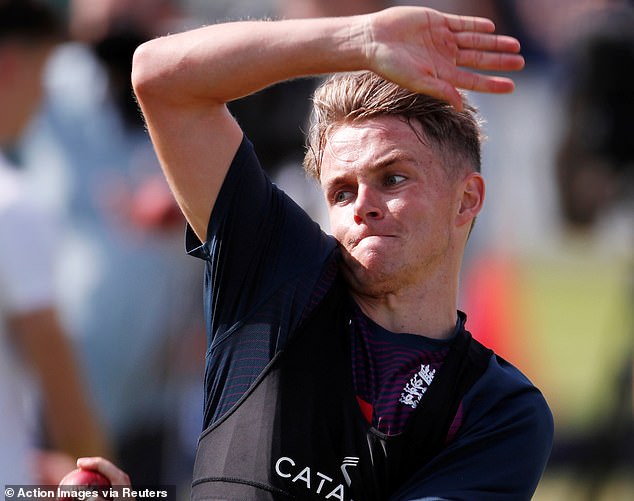 Root was full of praise for Sam Curran, who could feature in the clash against Australia

Archer faced up to the media on Monday and gave a self-assured performance which left Root with a smile on his face.

Asked if he felt ready to unleash the Barbados-born quick, Root said: ‘Yes…especially having heard his press conference yesterday.

‘He’s certainly very confident and that’s great to see in a young guy. It’s as he should be off the back of a brilliant World Cup.

‘We’re very excited to see him at the start of a journey. Things don’t seem to faze him. So I think if anything, it’ll motivate him. When he gets his chance, he’ll be desperate to prove to everyone how good he says he is.’ 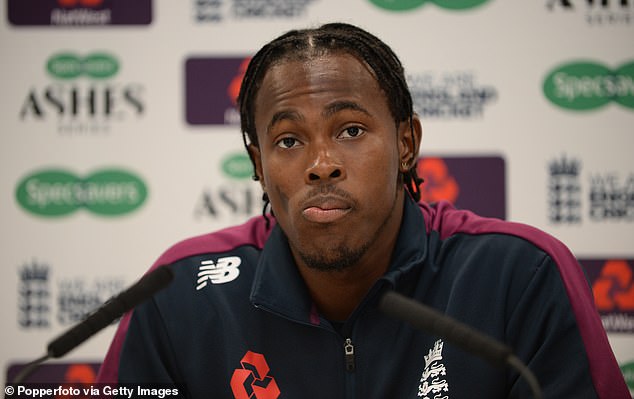 Root has also been assessing his own role as captain, admitting he may have lost patience too early on his attempts to prise out Smith, who made two brilliant centuries in Birmingham.

‘I think later on in the game, in the second innings, we tried to chase things a little bit,’ he accepted.

‘We maybe tried to be slightly too aggressive early on to him, let him get in. So I think we’ll go about things slightly differently.’

England were victorious on their previous trip to Lord’s last month but did endure a scare before seeing off Ireland in a game dominated by bowlers. Root was critical of the pitch on that occasion and had a simple response when asked what he expected this time.

‘I’m expecting it to be better,’ he said.

‘I’m sure they’ve worked extremely hard to prepare a brilliant wicket this time around. And hopefully there’s a bit there for everyone.’