South Africa’s tour of Australia started poorly with a four-wicket loss to a Prime Minister’s XI that had just three players with international experience.

The South Africans lost a wicket on the first ball of Wednesday’s match and were all out for 173 after winning the toss and electing to bat. 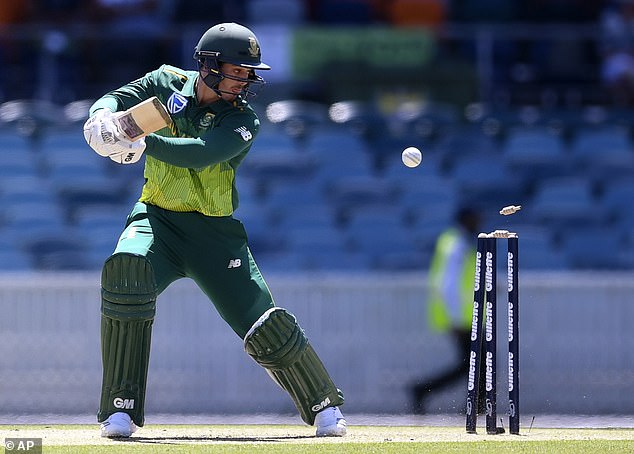 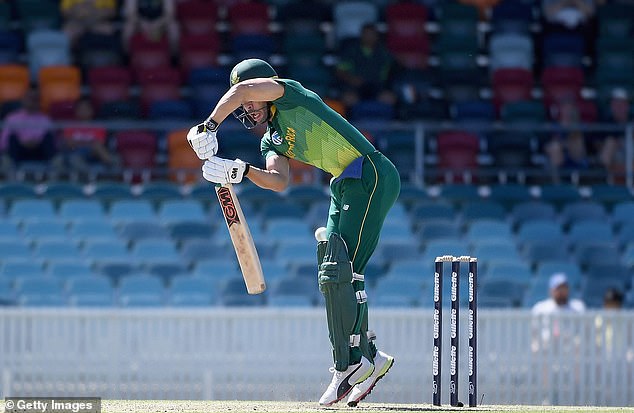 South Africa lost two wickets in the first over to Jason Behrendorff (3-35), and never really recovered in their only warm-up match ahead of three one-day internationals against Australia.

Farhaan Behardien was also out first ball, one of four South Africans who didn’t get off the mark at Canberra’s Manuka Oval.

The score was the lowest in a completed innings in a 50-over match against a PM’s XI in 12 years, and South Africa became the first visiting team to lose the fixture since 2013.

Wicketkeeper-batsman Josh Phillippe led the scoring for the hosts with 57 and Bailey was unbeaten on 51 when the PM’s XI reached 174-6. 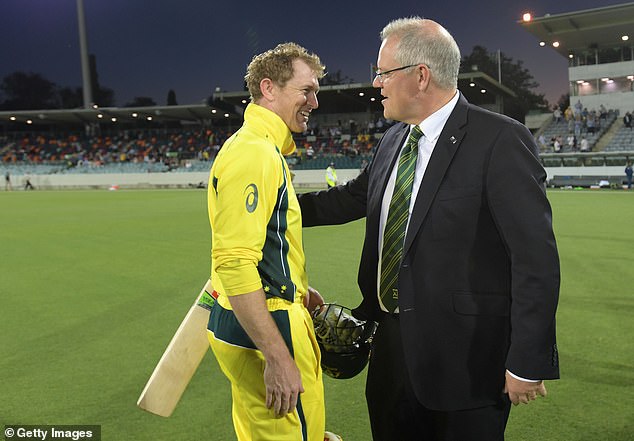 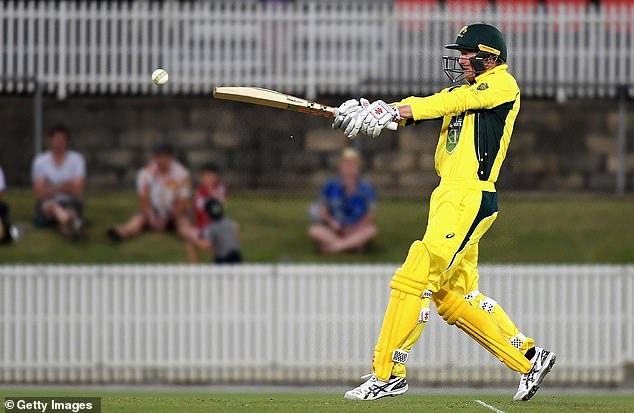