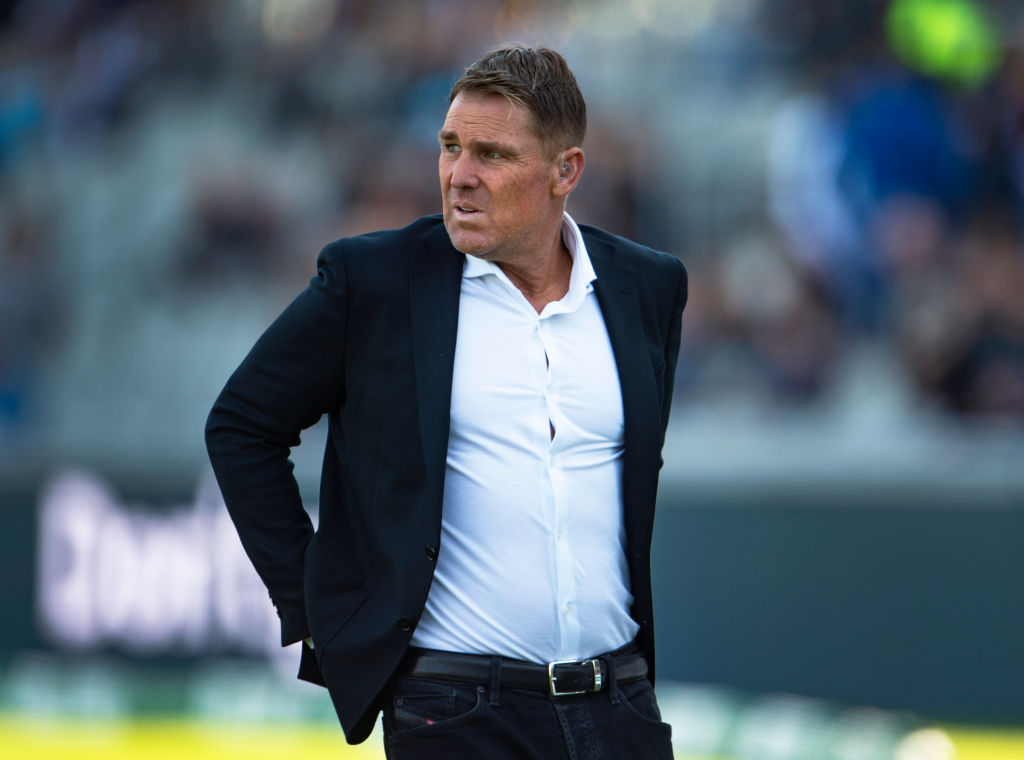 Parkinson who, just like Warne, is a leg-spinner with plenty of variations, has played a handful of white ball games for England over the past year. He has not been named in the squad for the first two Test matches of the upcoming series against India starting on August 4th.

But Warne believes England should pick him for the series down under.

‘I think Parkinson is very, very good. I really like the look of the way he bowls and he is a great addition to the white-ball cricket, but also I see him playing a huge part in Test cricket, especially in Australia,’ Warne said.

Parkinson will most likely be battling it out with Somerset left-arm spinner Jack Leach and Yorkshire’s Dom Bess for a place in the squad. But the mystery of a leg-spinner could see him selected, especially in Australia where pitches are notoriously very tough to bowl on.

‘He is pretty exciting, isn’t he? I love watching him. I’ve been watching him from afar and very impressed so far,’ Warne added.

‘The good thing is a lot of people would have told him to bowl fast, but he has stuck to being true to himself and what he is good at.

‘If I wanted a spinner to bowl fast, they would be called medium-pacers. Spin bowlers are spin bowlers because they spin the ball and he does that.

‘If you swing, seam or spin the ball, you will be successful no matter what format it is. He definitely does that and I think he bowls a beautiful pace.’

England travel to Australia in November, before the start of the first test in Brisbane in early-December.