Home » Сricket » What is The Hundred? New format’s rules explained and how to watch ahead of Wednesday’s launch

The Hundred launches on Wednesday

After three years of discussion, debate and division the England and Wales Cricket Board’s new eight-team franchise tournament will launch on Wednesday, with a women’s match between Oval Invincibles and Manchester Originals.

Here the PA news agency looks at what to expect from The Hundred and what it all means for cricket.

Why did English cricket need yet another format? 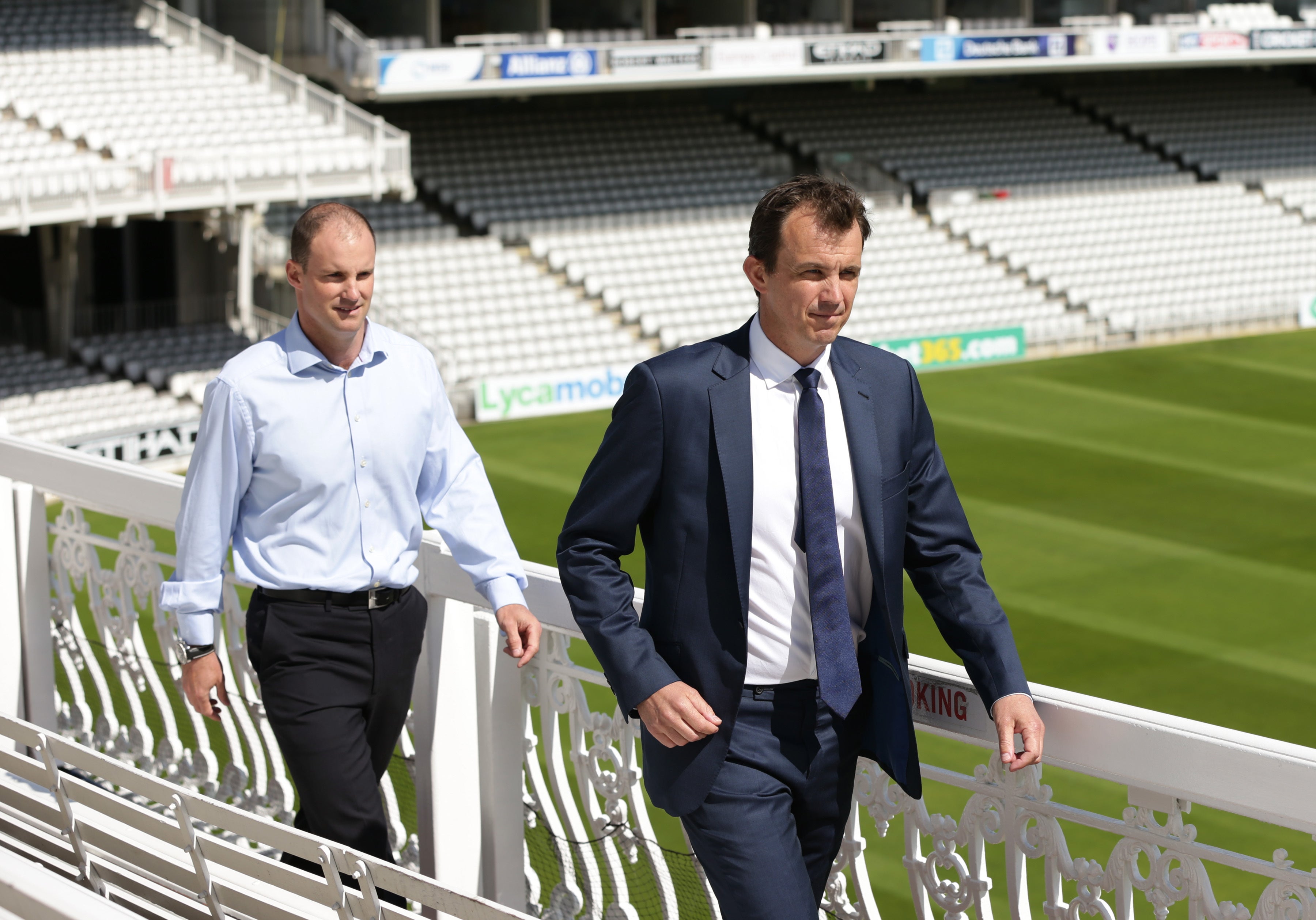 The ECB had originally settled on a rebooted Twenty20 tournament but eventually decided to head for uncharted, and still controversial, waters. In the governing body’s estimation a blank slate was the best way to attract new or lapsed fans, drive participation, promote gender equality and raise the kind of money that would make the sport less reliant on the single revenue stream of international fixtures. All of these are laudable aims but whether they succeed, or whether they could have been achieved in a T20 structure, is an open question. 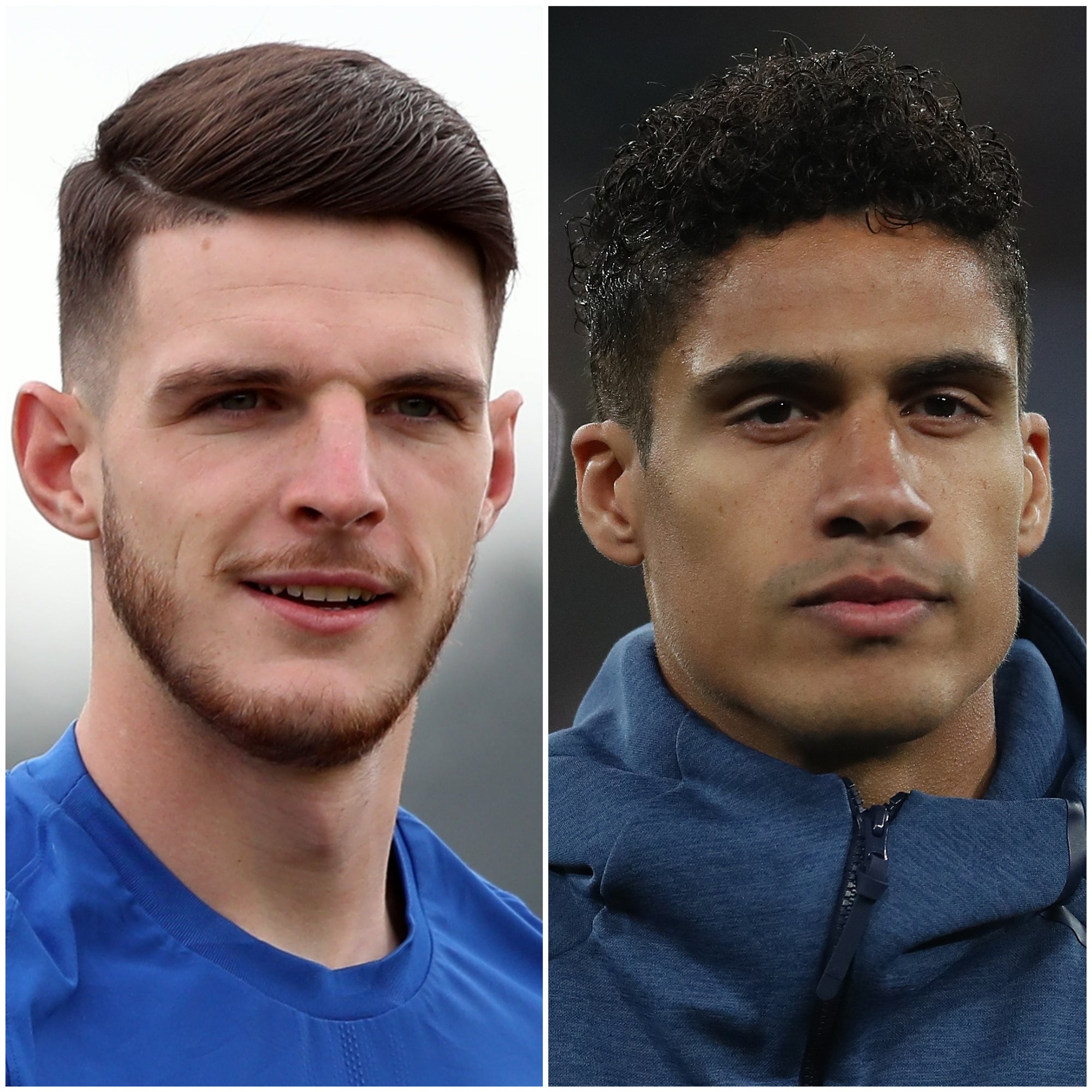 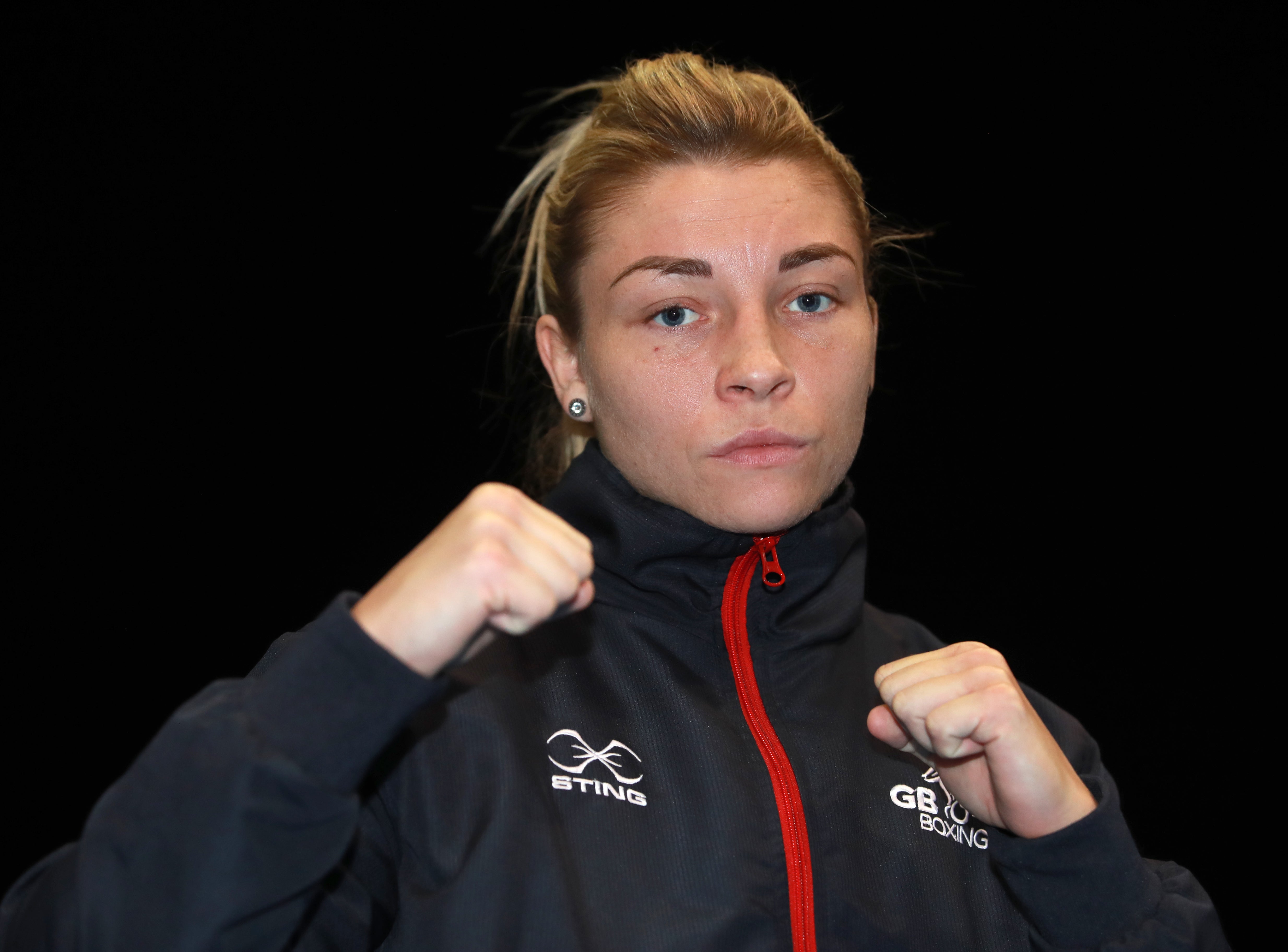 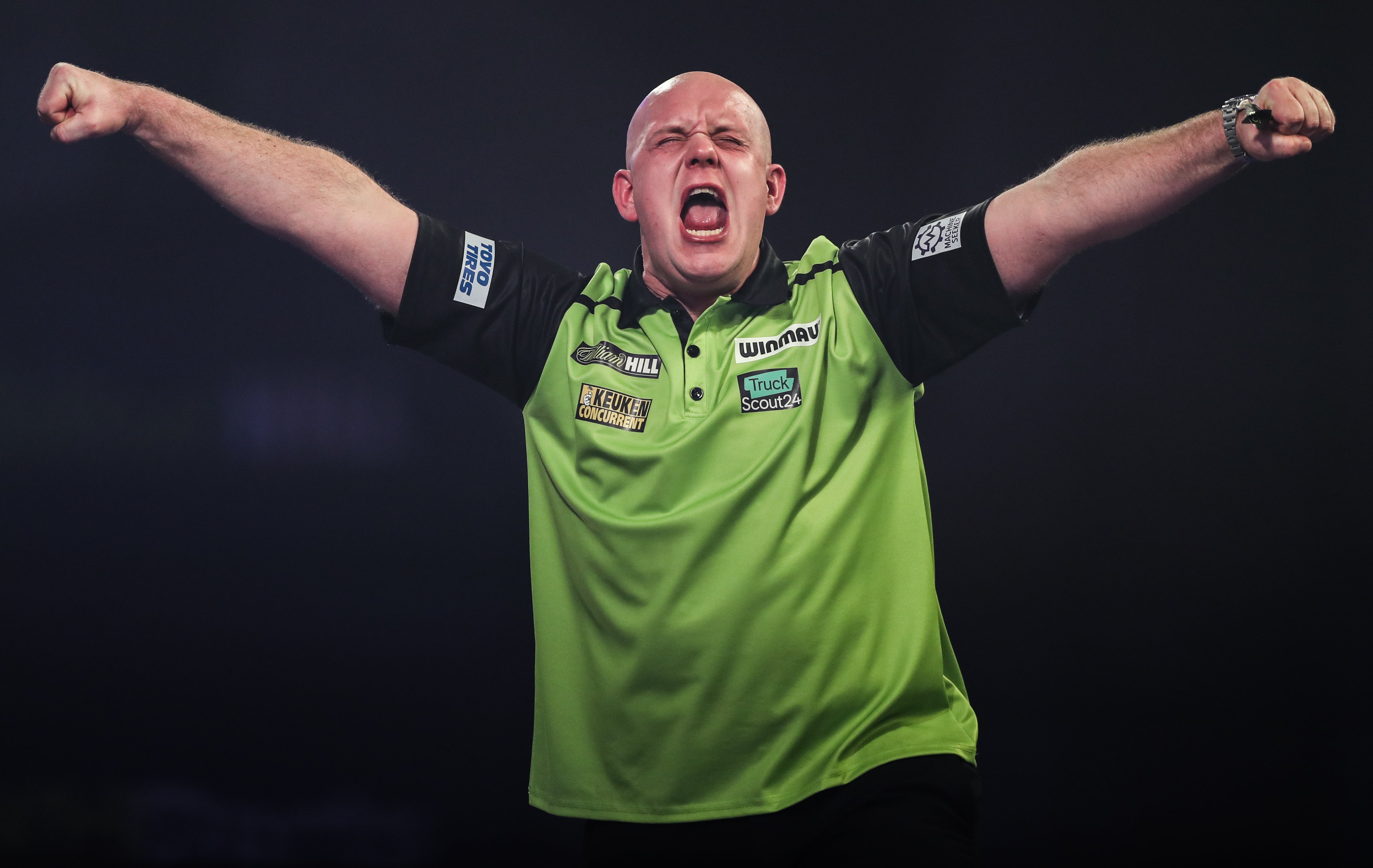 So, how is the game actually different?

Fear not – the ball is still round, highest score still wins and the bats are made from wood. Primarily the game has chopped down to an even hundred balls per side, 20 fewer deliveries per innings than a T20. The plan is for each game to fit snugly inside a two-and-a-half-hour window and the emphasis on a countdown of balls remaining is being pitched as a simpler, more intuitive system than overs. Which brings us to the next thing, ‘overs’ are a thing of the past in The Hundred.

Sorry, overs are over?

Yes. Instead there will be 10 sets of 10 balls with a change of ends between each. Bowlers may bowl five or 10 in a row at the captain’s discretion. This optional element is one of the main tactical innovations, though it remains to be seen if it will be used often or if it benefits batters or bowlers.

Did you say batters?

That’s right. The gendered term ‘batsman’ has been expunged from The Hundred’s playbook and the neutral phrase ‘batter’ will be used as an obvious parallel to ‘bowler’. This is all part of an overt decision to present a unified and equal competition with men’s and women’s editions.

How does the reality stand up to the rhetoric? 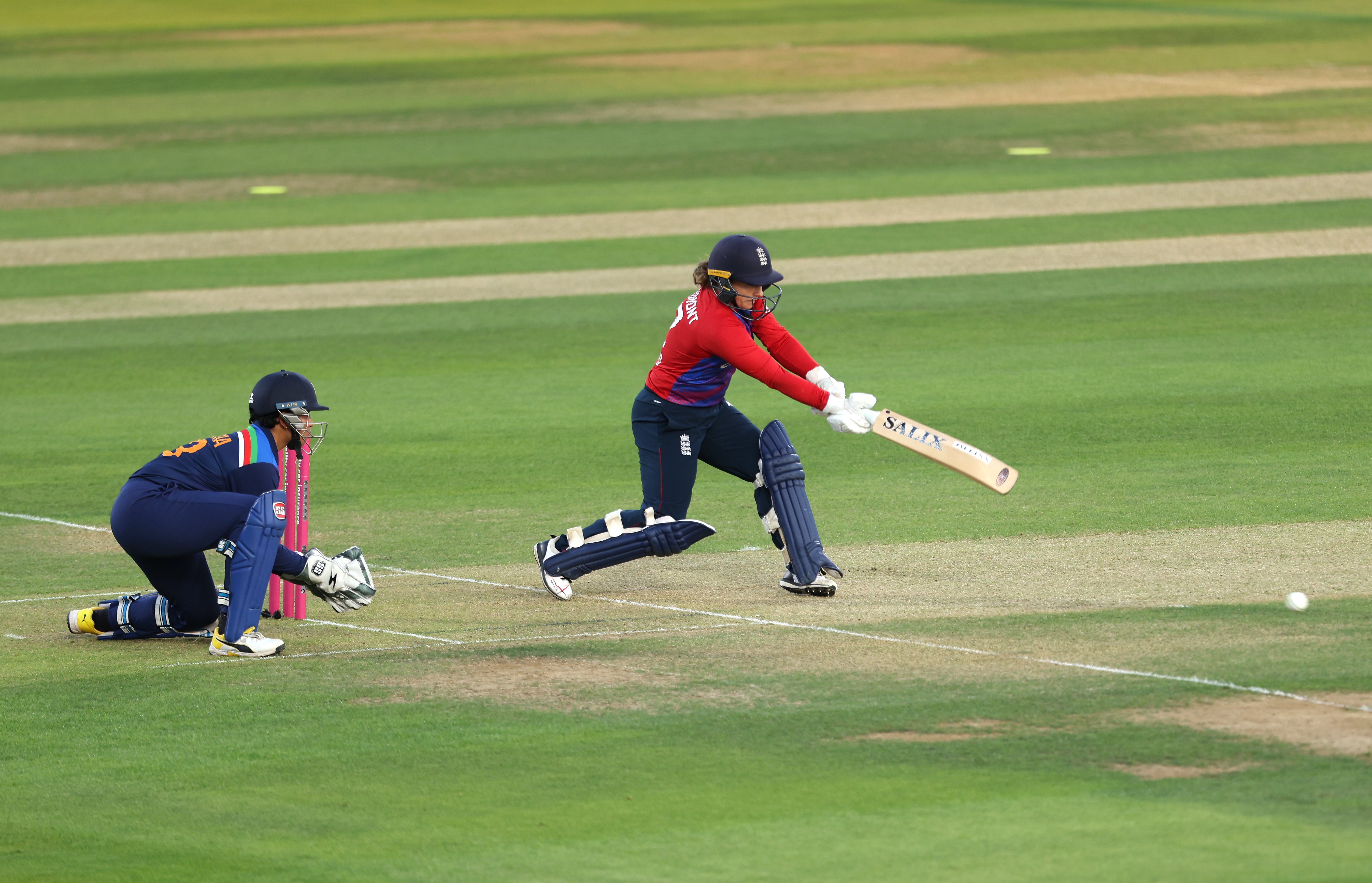 Mostly well, with a glaring exception. Teams have identical branding, support staffs and even prize money and the public presentation of the launch has been overtly even-handed. The fact that a women’s match launches the competition, 24 hours before the men get under way, is a world first on the franchise circuit. But a sizeable pay gap still exists, with male contracts worth between £24,000 and £100,000 while their female counterparts earn £3,600 to £15,000.

Where can I see it?

Every game will be shown live on Sky Sports, with 18 matches (including both finals) simulcast by the BBC, either on BBC Two or via the red button. A significant return to free-to-air terrestrial television was a big driving force behind the broadcast deal and there will be keen interest in the viewing figures and demographics. Breaking into new homes is a must to be considered a success.

Is it an A-list cast? 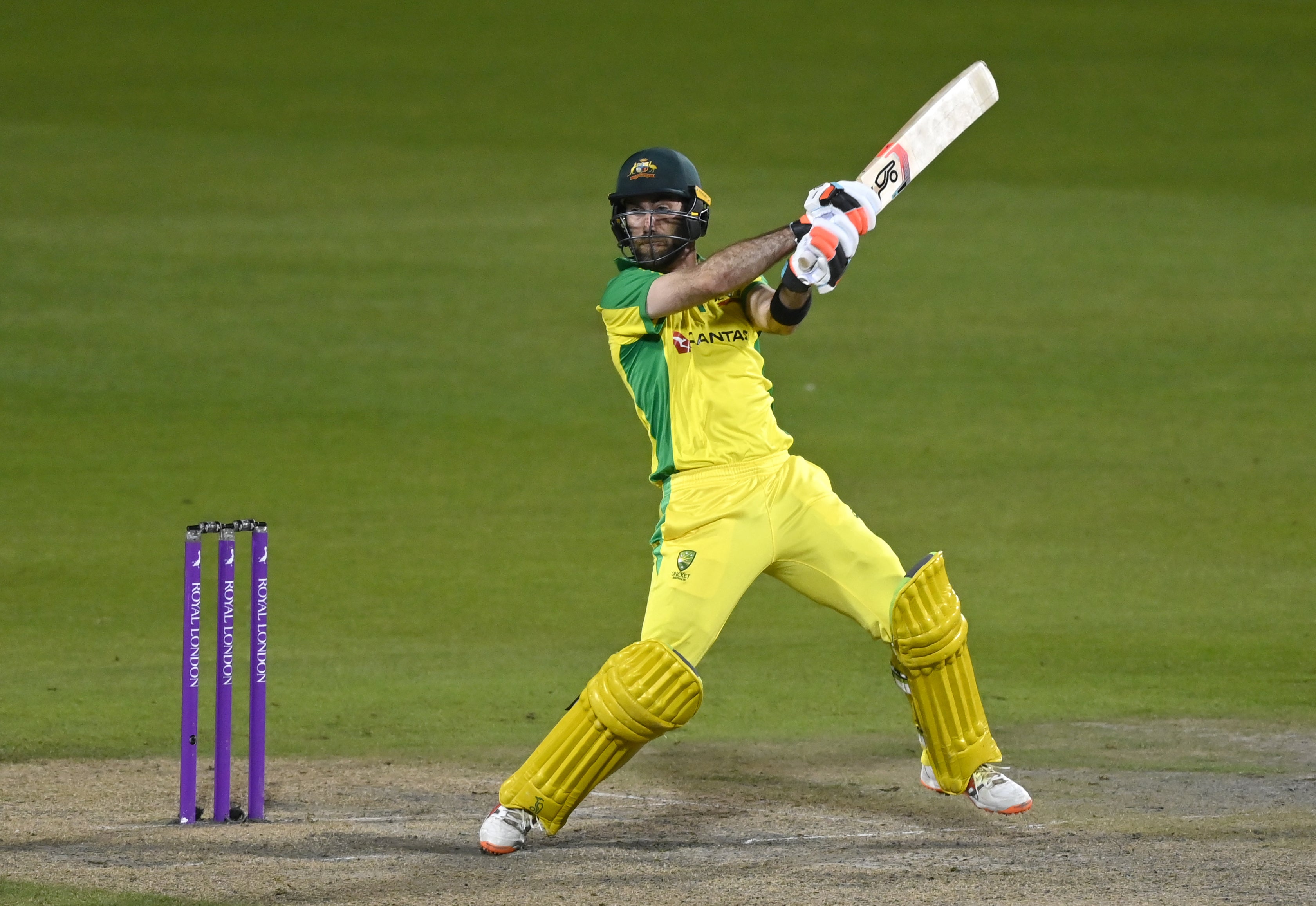 The overseas contingent has lost a host of marquee names, with over half of the star signings announced at the initial draft withdrawing. That is no real slight on The Hundred, with most absentees due to coronavirus travel restrictions, rearranged international series or other logistical issues. There are strong replacements, many from New Zealand’s new golden generation, but the loss of players like Glenn Maxwell, David Warner, Andre Russell, Ellyse Perry and Alyssa Healy is a blow. Sarah Taylor’s return from retirement is a big win.

Can England’s homegrown talent pick up the slack?

In the women’s event all the best known faces from Heather Knight’s side will be on duty throughout, but things look different in the men’s draw. For at least the first couple of rounds, there will be some rare box-office match-ups. Fancy seeing Jofra Archer bowl to Joe Root? You’ve got it. Want to watch Ben Stokes face off with Jonny Bairstow? Done. But once the Test crew depart, it will be over to the coming men – the likes of Liam Livingstone, Saqib Mahmood, Matt Parkinson – to carry the event.

How have ticket sales gone? 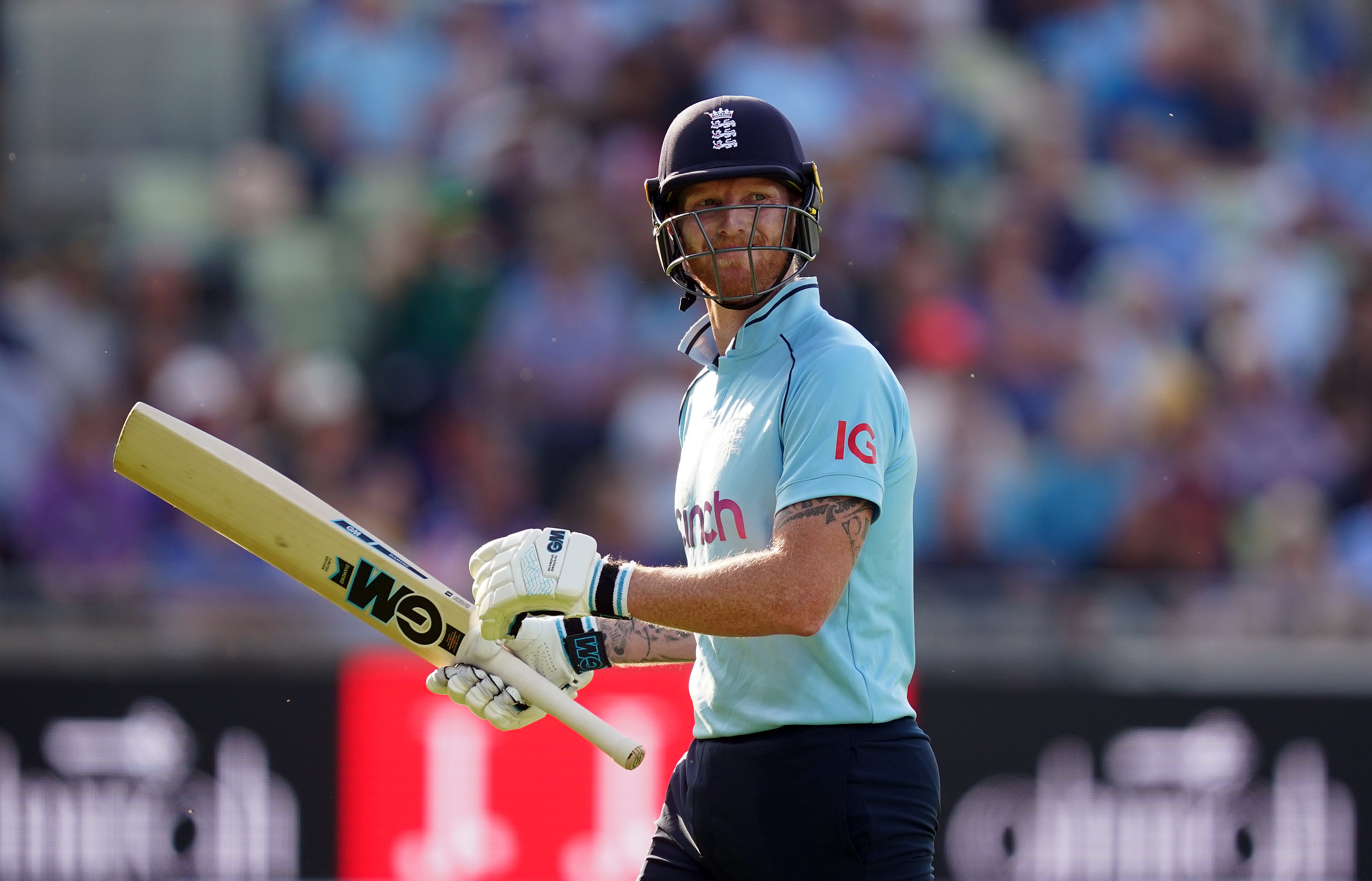 At the ECB’s most recent update, delivered just a few days ago, it reported uptake of more than 350,000 tickets. Not all of these have been sold at the box office, though, with some given away for free, some forming part of membership deals and hospitality deals. Organisers are confident the stated goal of filling 60 per cent of all seats will be beaten.

Exactly how Covid-proof will it be?

Exactly as Covid-proof as any other institution, from the local football club to the national economy…which is not hugely. If the wrong things happen at the wrong time, things will get difficult. Squads of 15 or 16 are not big enough to cope with outbreaks or mass isolation and the fixture schedule is too tight for rearrangements. Contingencies such as settling the league on a points-per-game average and calling up replacements from the already ravaged county game are in place but good protocols and good luck must play their part.