Will Jacks could be in line for a Test debut this December after impressing in England’s T20I series, with the Surrey all-rounder insisting he’s ‘working as hard as I can on my bowling, red and white ball’

Will Jacks made his England debut against Pakistan last week because of his game-changing batting power but could potentially return for December’s Test tour here in another role.

Amongst English players, no one to have scored more than 1200 Twenty20 runs can match Jacks’ strike rate of 154, and he showcased his pure ball striking with a debut 22-ball 40 in the stunning victory that put the tourists 2-1 up before Pakistan levelled things on Sunday.

But with Moeen Ali not overly keen on a return here given the security-heavy conditions, the 23-year-old has emerged as an alternative off-spinning, all-rounder. 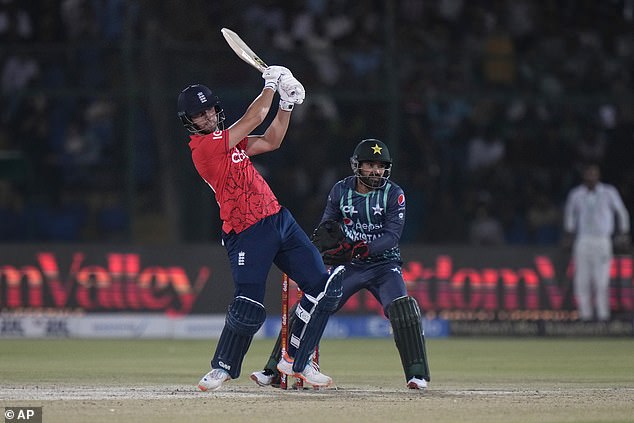 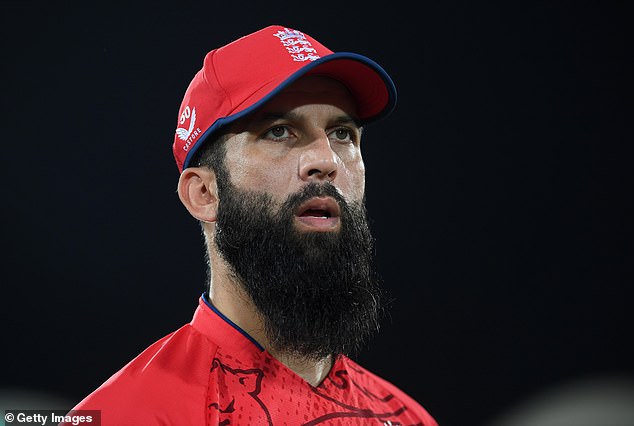 ‘That will obviously be for the guys higher up to decide. I’m working as hard as I can on my bowling, red and white ball, and I’ve been chatting to Mo since I’ve been here about our similarities as bowlers, me compared to him when he was younger,’ said Jacks.

‘The way our arms move, all technical stuff and it’s about how I can almost – not replicate what he’s done, because everyone is different – take things from how he’s gone about changing his action. Become tighter, so that I can bowl more consistently.

‘I know there’s something kind of there for me, and if I can improve, then going forward I can make myself into that all-rounder and push for spots. 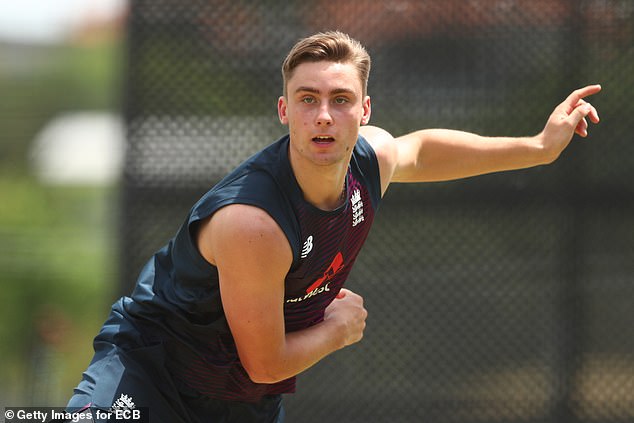 In Ali’s absence, all-rounder Jacks could be in line for a Test match debut this December

‘I know how important that is and I’m giving it everything to try to make myself that.’

Like Moeen, who has gone on to claim 195 Test wickets, Jacks only focused on his bowling once established as a first-class cricketer and did not have a single dismissal to his name before 2021.

It remains a work in progress, although county champions Surrey have preferred him to Amar Virdi and Dan Moriarty as their premier spinner this summer, and he was chosen by England Lions versus South Africa last month, such is the dearth of slow-bowling alternatives to Jack Leach.